MASON Mount, Billy Gilmour, and Lewis Bate… the Chelsea midfield of the future might read as a homage to their excellent academy that keeps on producing gems.

The latest to earn rave reviews and impress new boss Thomas Tuchel is 18-year-old Bate, who has become an integral part of the Blues U23 side. 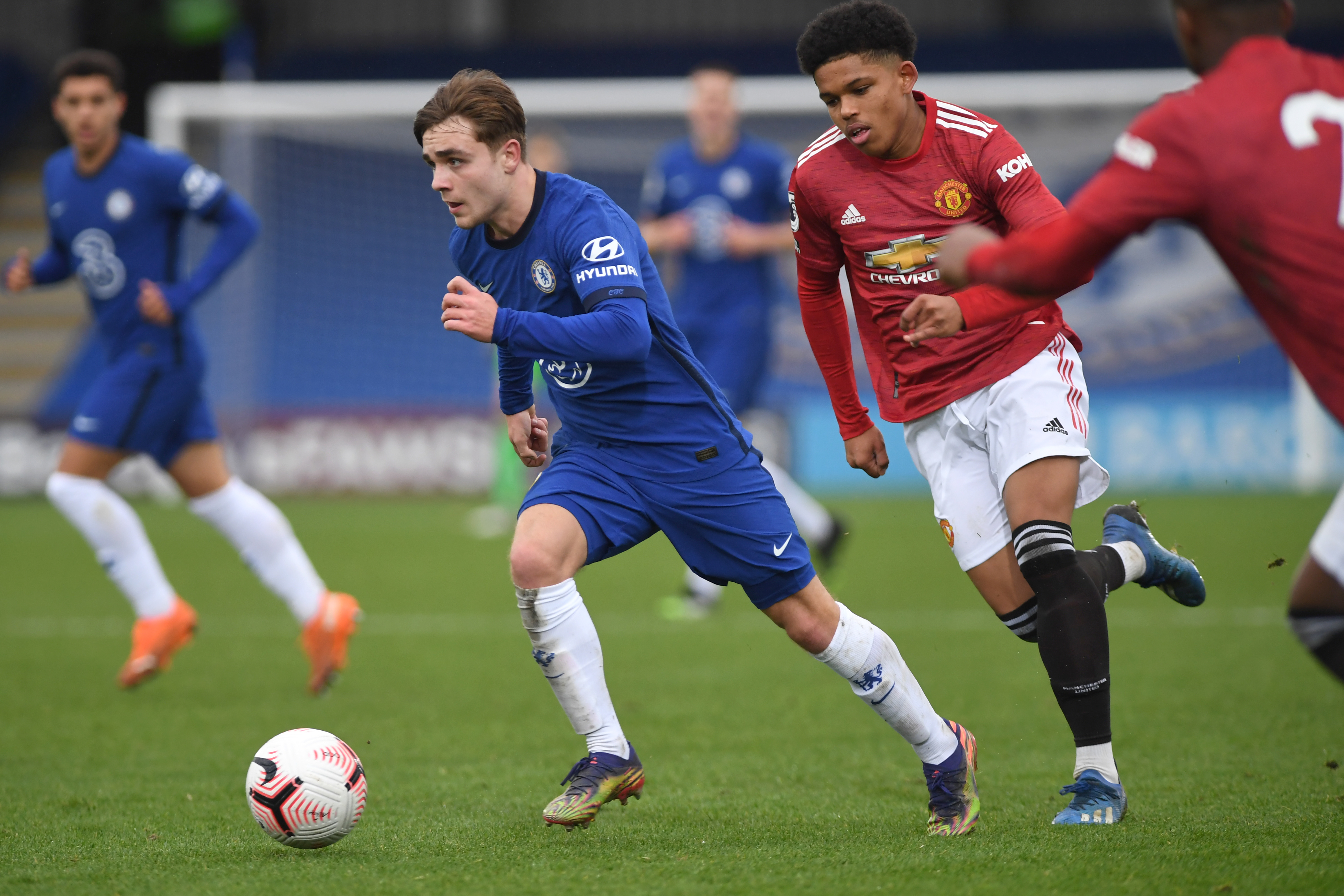 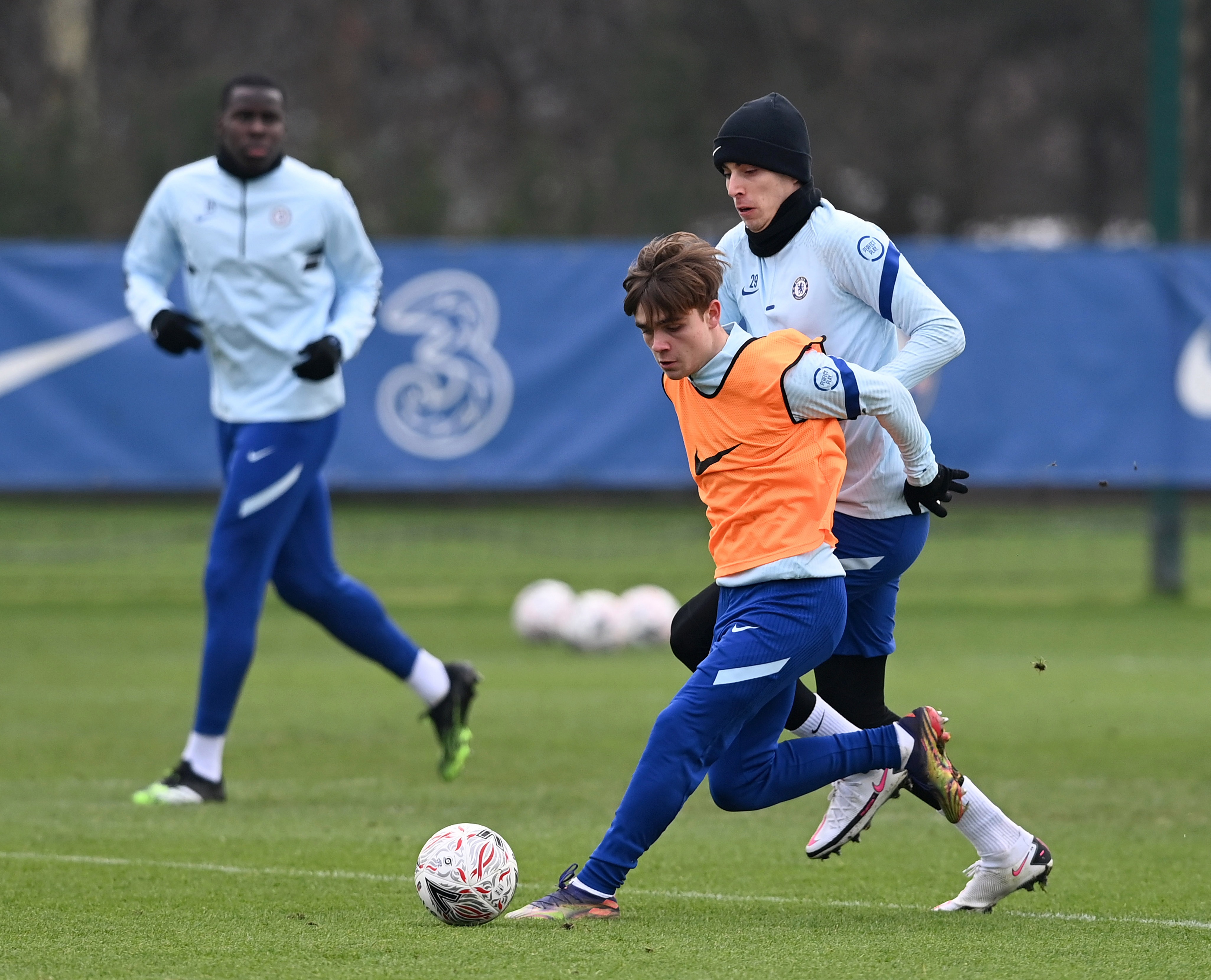 The left-footer, likened to ex-Arsenal star Jack Wilshere, has been drafted into the squad for tonight's FA Cup fifth round tie at Barnsley.

He has already appeared twice on the bench for Chelsea – when former boss Frank Lampard took the youngster with the first team to Sheffield United and Bayern Munich.

And it appears his time will certainly come soon.

CLIMBING THROUGH THE RANKS

Bate joined Chelsea at the age of eight, and has steadily progressed through the youth teams.

He was captain of the U15 side that enjoyed success in 2017-18 season, winning the Floodlight Cup.

Then he was pushed into the U18's for his debut against Arsenal, and also starred for the U19 team.

This season, Bate has been fast-tracked into Chelsea's successful U23's, where he has proven to be a key team member in a side riding high in Premier League 2.

He was a standout in the 6-1 demolition of Manchester United in December, alongside fellow wonderkid Tino Anjurin, who made his first Chelsea start in the Champions League tie against Krasnodar earlier this campaign.

Bate was duly named PL2 Player of the Month for December. 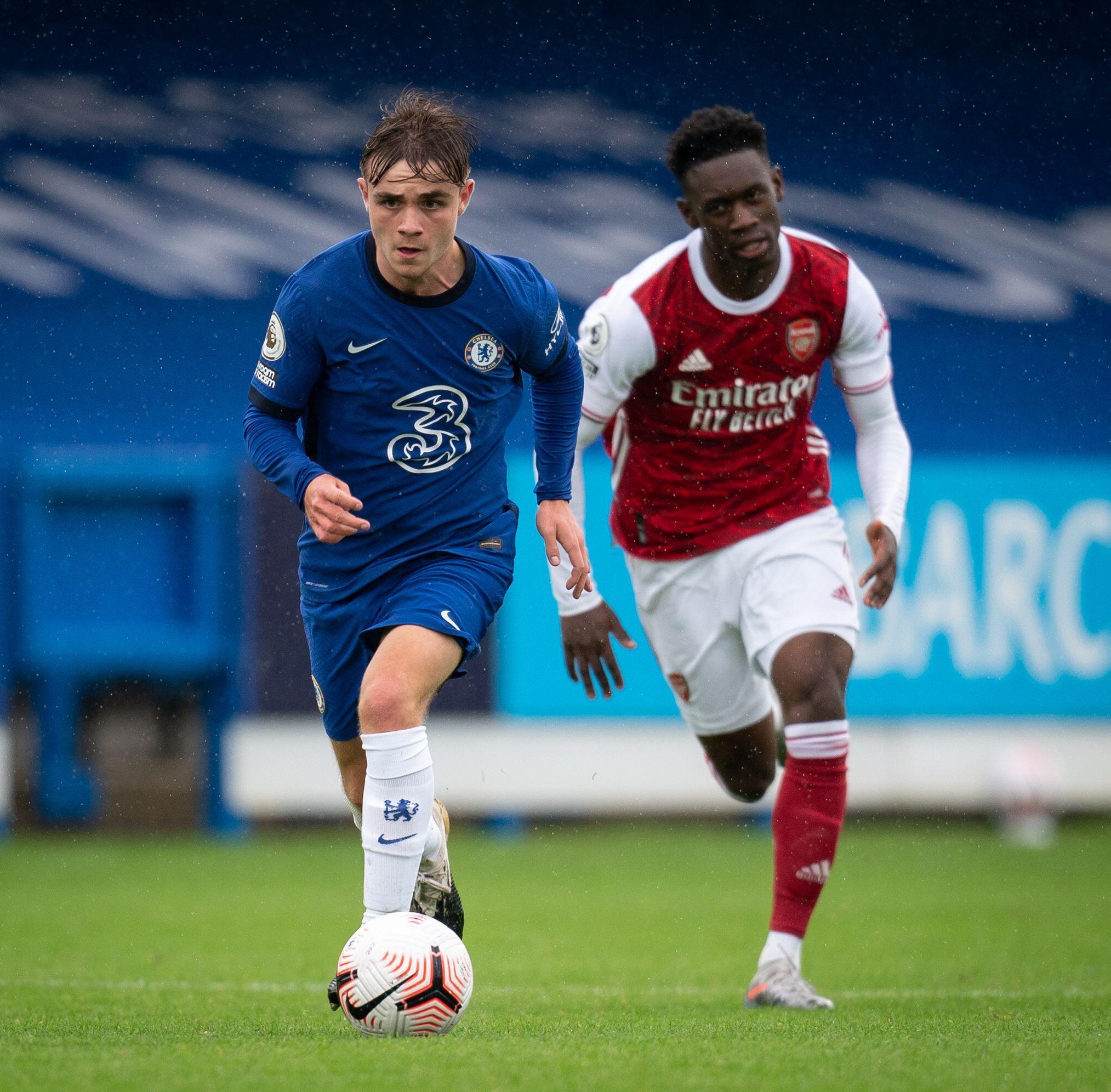 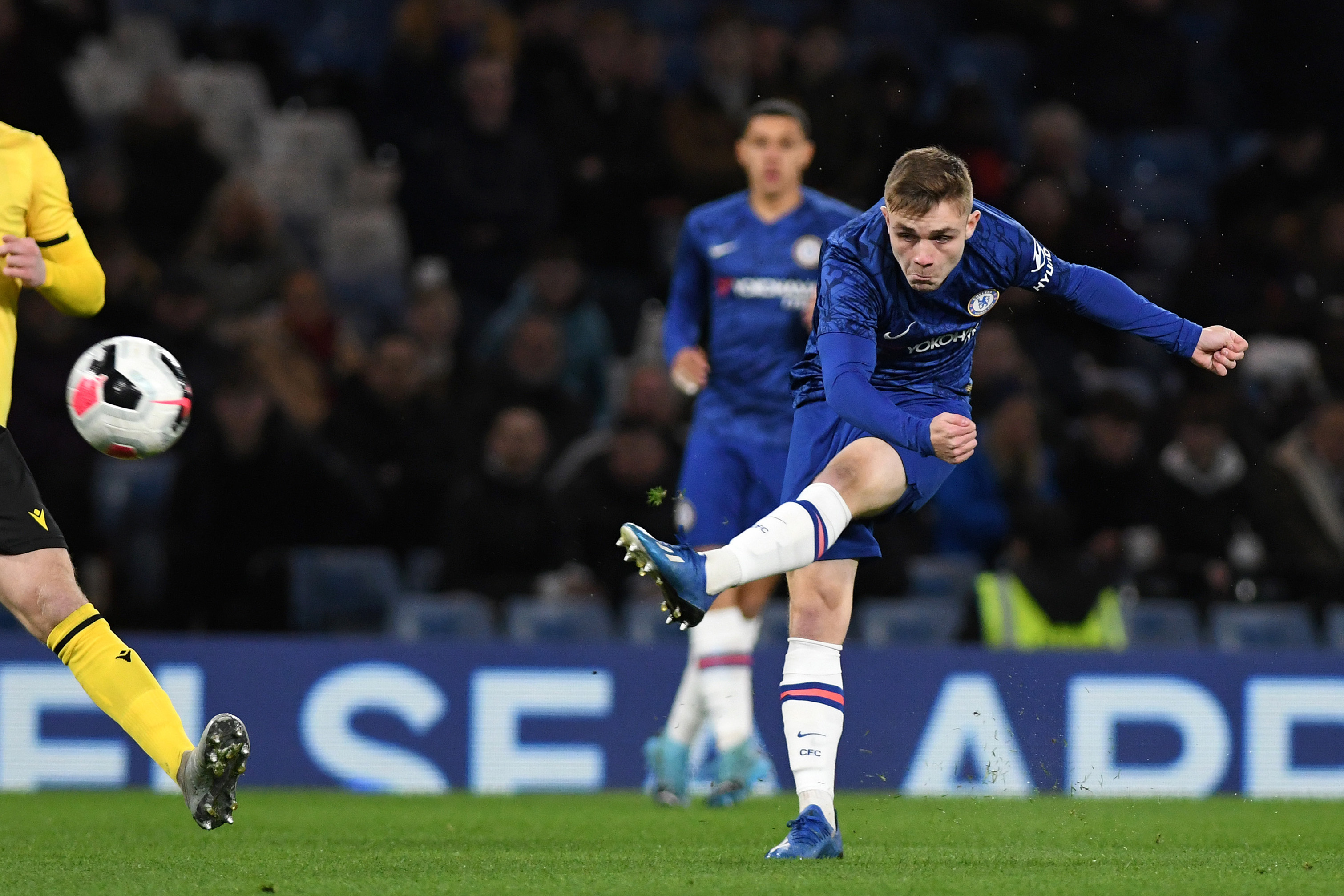 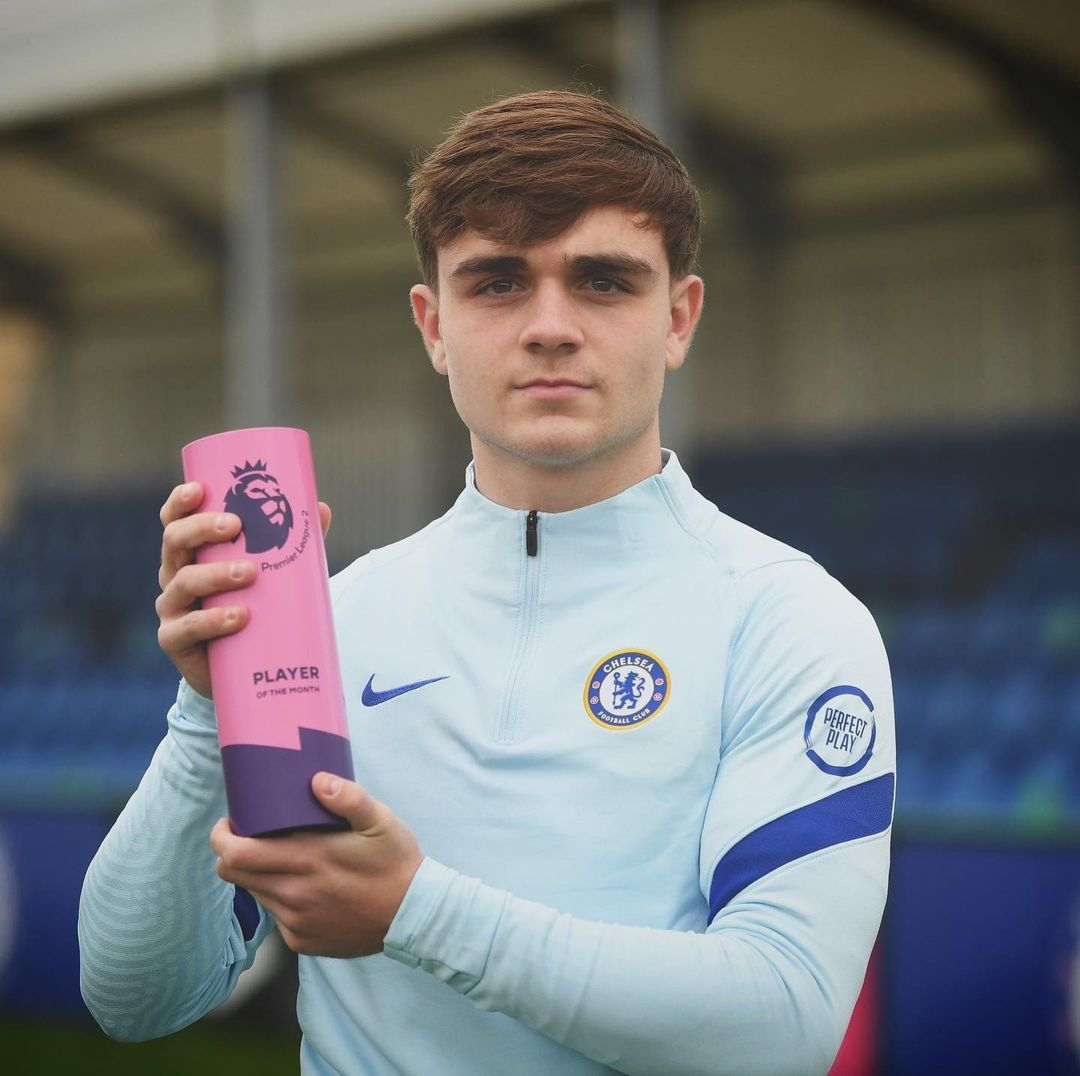 WHAT KIND OF PLAYER IS HE?

Standing at 5ft 7inches, with a low centre of gravity and impressive left-foot – Bate has been compared to Hale End academy graduate, Jack Wilshere.

Good in possession, should he lose the ball (on the rare occasion) he races to win it back.

Bate likes to pick up the ball deep from his centre backs, spin 180 degrees and drive forward.

His weight of pass has impressed his coaches, as well as his ability to play difficult passes through the lines.

And he's not shy of working hard for the team, implementing a hard press on his opponents that'll warm him to Tuchel, who demands high-energy from his teams.

Since last season, Bate has been included in first team training sessions. 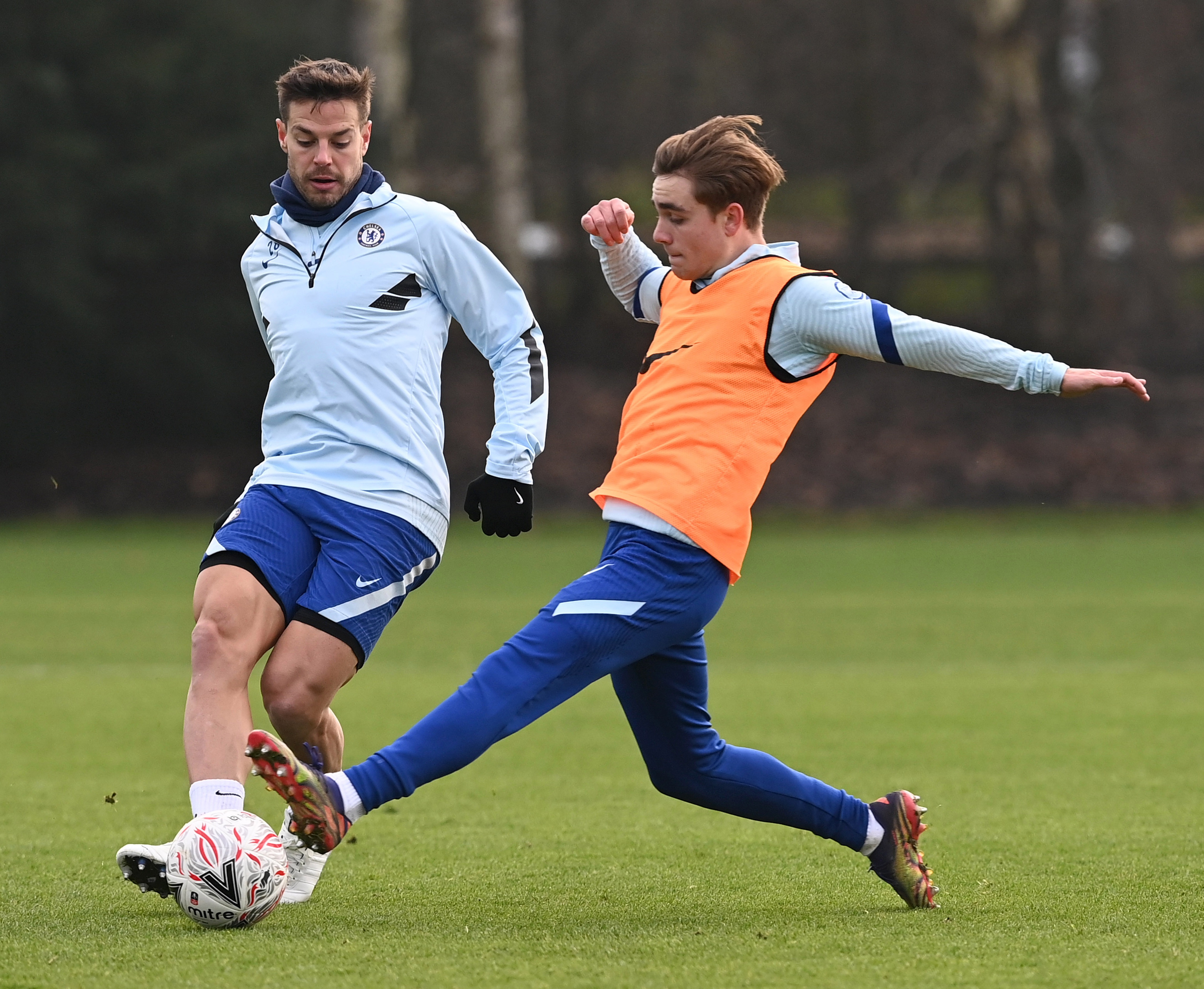 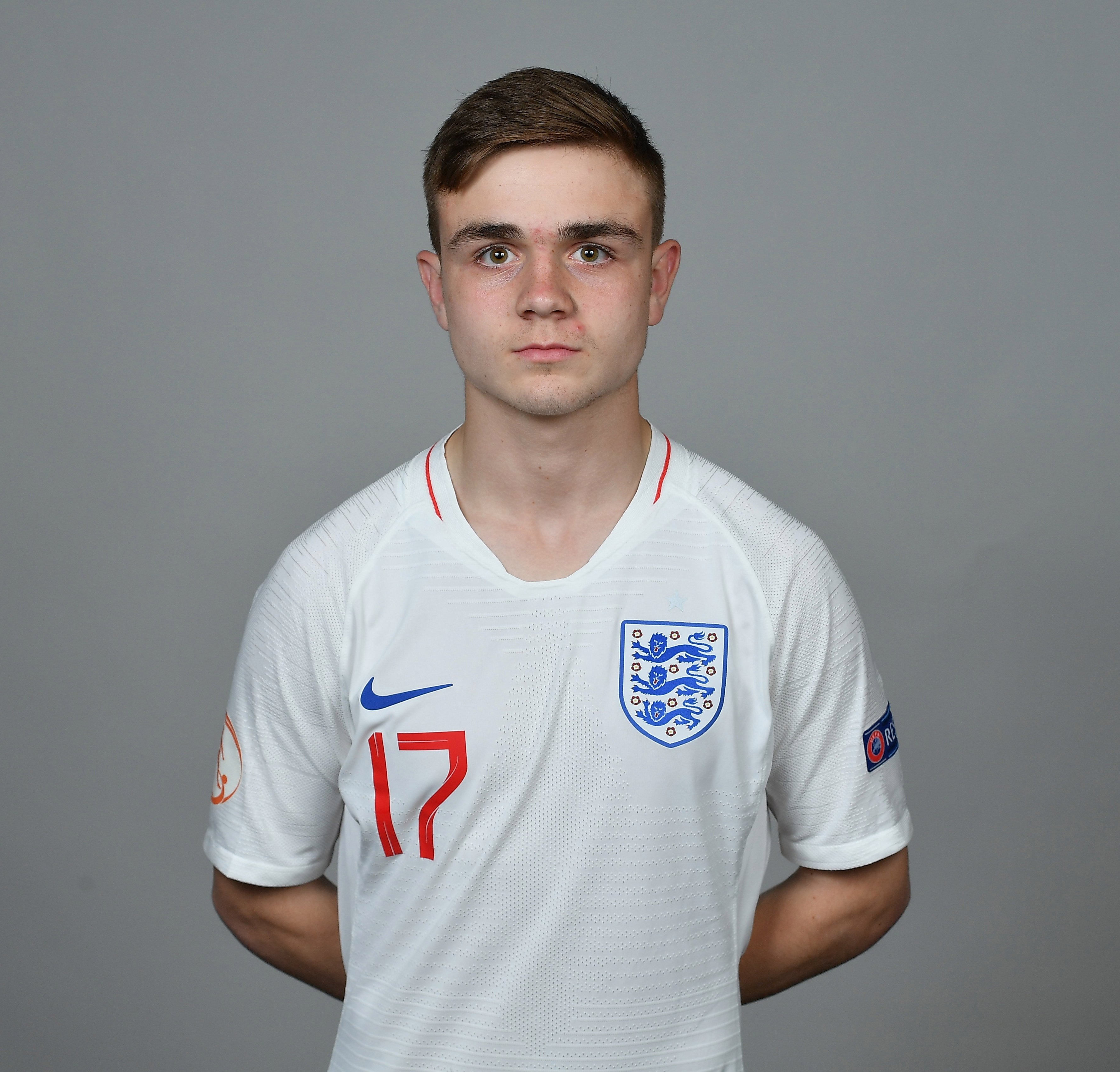 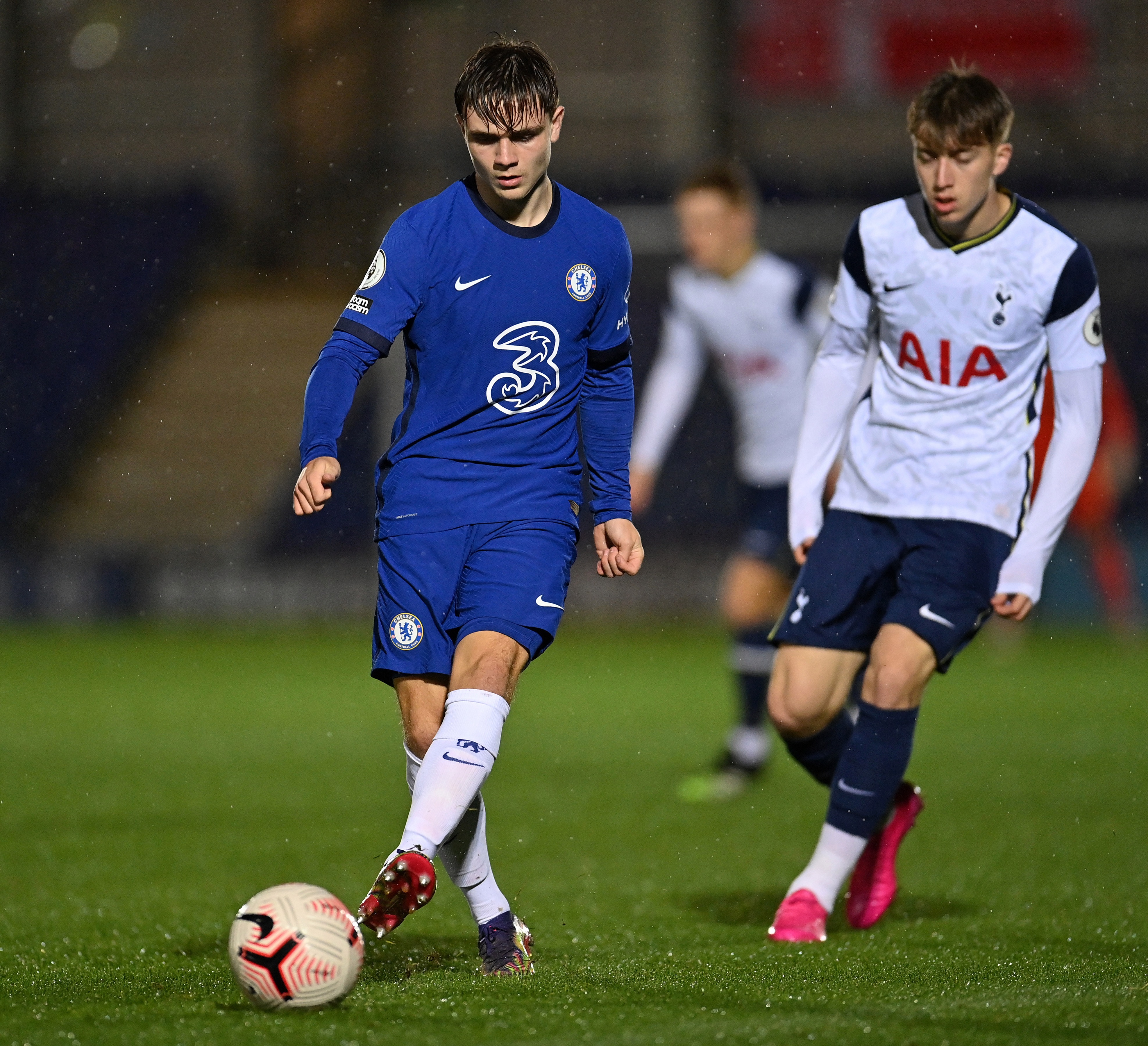 According to The Athletic, Bate was welcomed into the set-up by senior players Cesar Azpilicueta and Olivier Giroud, who were wowed by the teen's ability.

He was an unused sub in the 3-0 Premier League defeat to Sheffield United, as well as the 4-1 second leg Champions League match against Bayern Munich.

Although he didn't get any minutes on the pitch, the experience of being with the first team on a match day would've done Bate good.

With Mason Mount, Billy Gilmour, Reece James, Callum Hudson-Odoi and more showing the way, Bate will be hopeful that he will get his chance.

And maybe Chelsea will have yet another brilliant talent vying for a place in that midfield already crowded with first class footballers.

Evander Holyfield reveals he is in talks with Mike Tyson about £150m trilogy fight and insists: I'm ready for him

Why do I love sports? ‘Monday Night Football,’ Howard Cosell and a father/son bond