CHELSEA'S 'new yellow and black away kit' has been leaked – with fans joking it's designed to make Erling Haaland feel at home.

Supporters of the Champions League winners are already experiencing yellow fever as the Blues reportedly prepare to bid for the £150million-rated Borussia Dortmund goal machine. 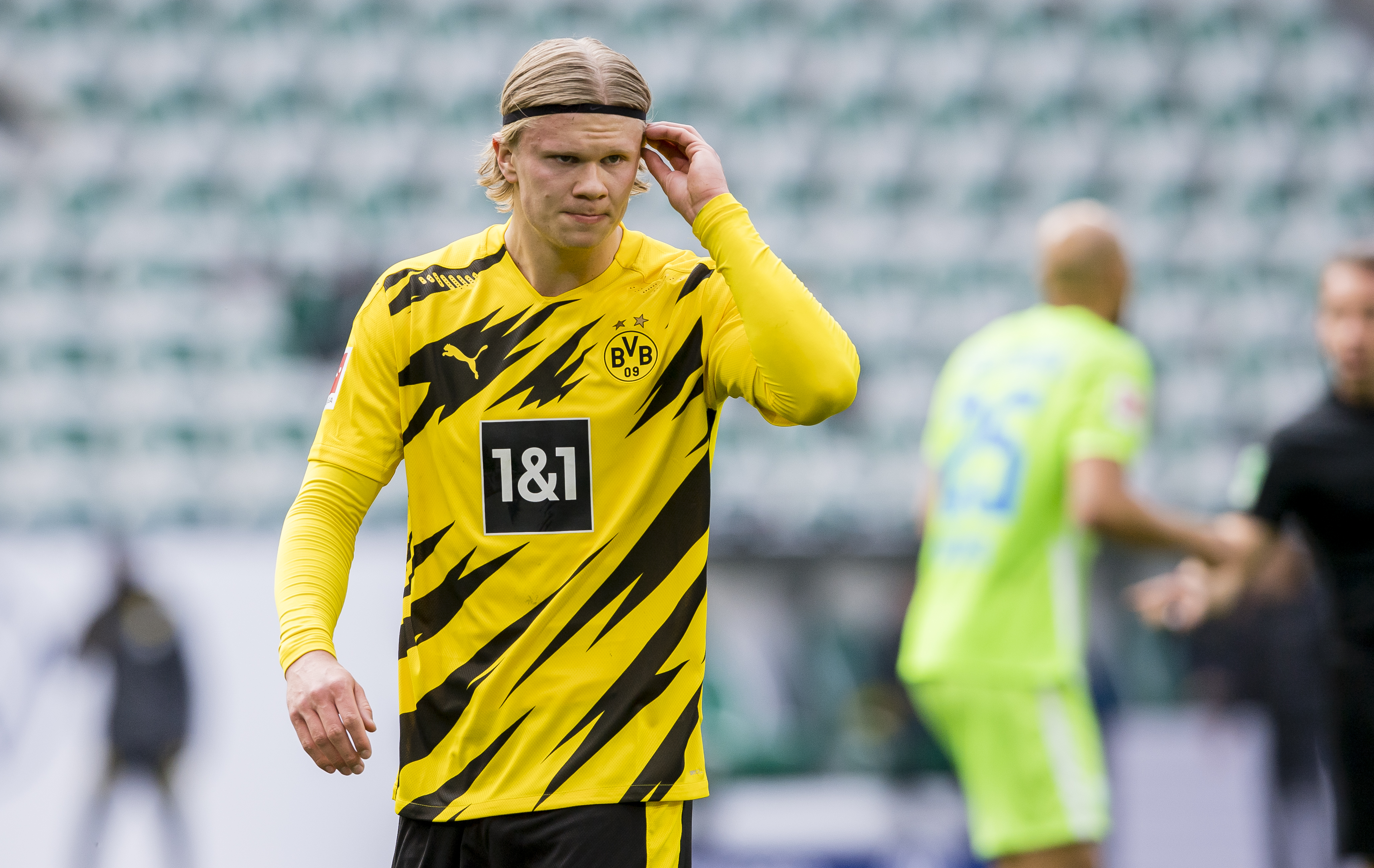 And their sense of anticipation soared when pictures emerged online suggesting Chelsea's 2021-22 away top will match Dortmund's colours.

Fans pounced on the likness, with comments such as "Things @Erling Haaland would like to see" and "Come on Erling Haaland – it looks just like your current one".

The incoming yellow Chelsea kit has more discreet lines than the black flashes across the Dortmund shirt.

And by the reaction on social media Stamford Bridge supporters can't wait to see their new 'striper'.

Manchester City and United, plus Real Madrid, have all been linked with Norway frontman Haaland over the summer.

But Chelsea are the clear frontrunners as Thomas Tuchel looks to add a world-class poacher to current attackers Timo Werner, Tammy Abraham and Olivier Giroud.

The Blues might have to match Dortmund's £150m valuation for the 20-year-old, despite their hopes of landing him for nearer £135m. 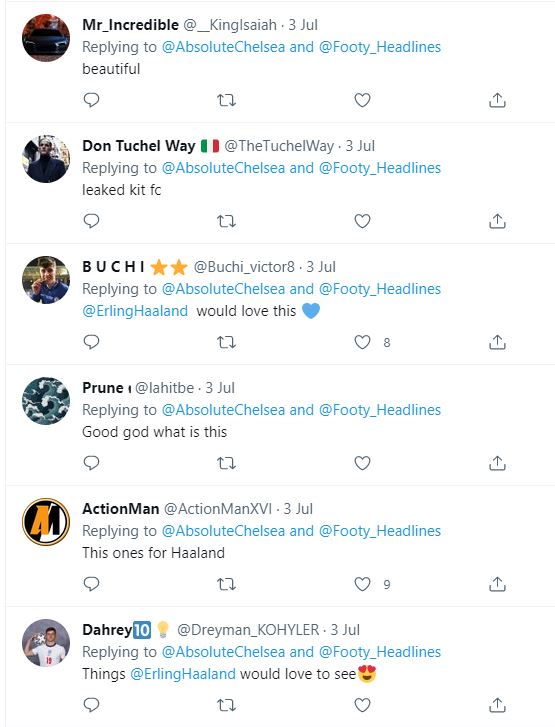 So if he does stay with the Bundesliga giants for the coming campaign, there would be an even bigger scramble to sign him next summer.

And on seeing the new kit pictures, one tweeted: "Making it feel like home for Haaland I see."

Apart from the Dortmund angle, though, many supporters were upset at the design.

And another verdict was more graphic: "When I throw up in about two hours after lots of strong cider, that will look better than next season's home kit. I have refused to buy it."

But there were some positive thoughts, like: "Much better than our Croatian home kit" and "Love a yellow away kit – maybe without the lines mind."

ESPN's Stephen A. Smith admits he 'screwed up' on his Shohei Ohtani comments