CHELTENHAM FESTIVAL winner Charles Byrnes has lost his appeal against a six-month ban after one of his horses was drugged to stop it winning.

Viking Hoard was found to have been 'nobbled' before a race at Tramore, Ireland, in October 2018. 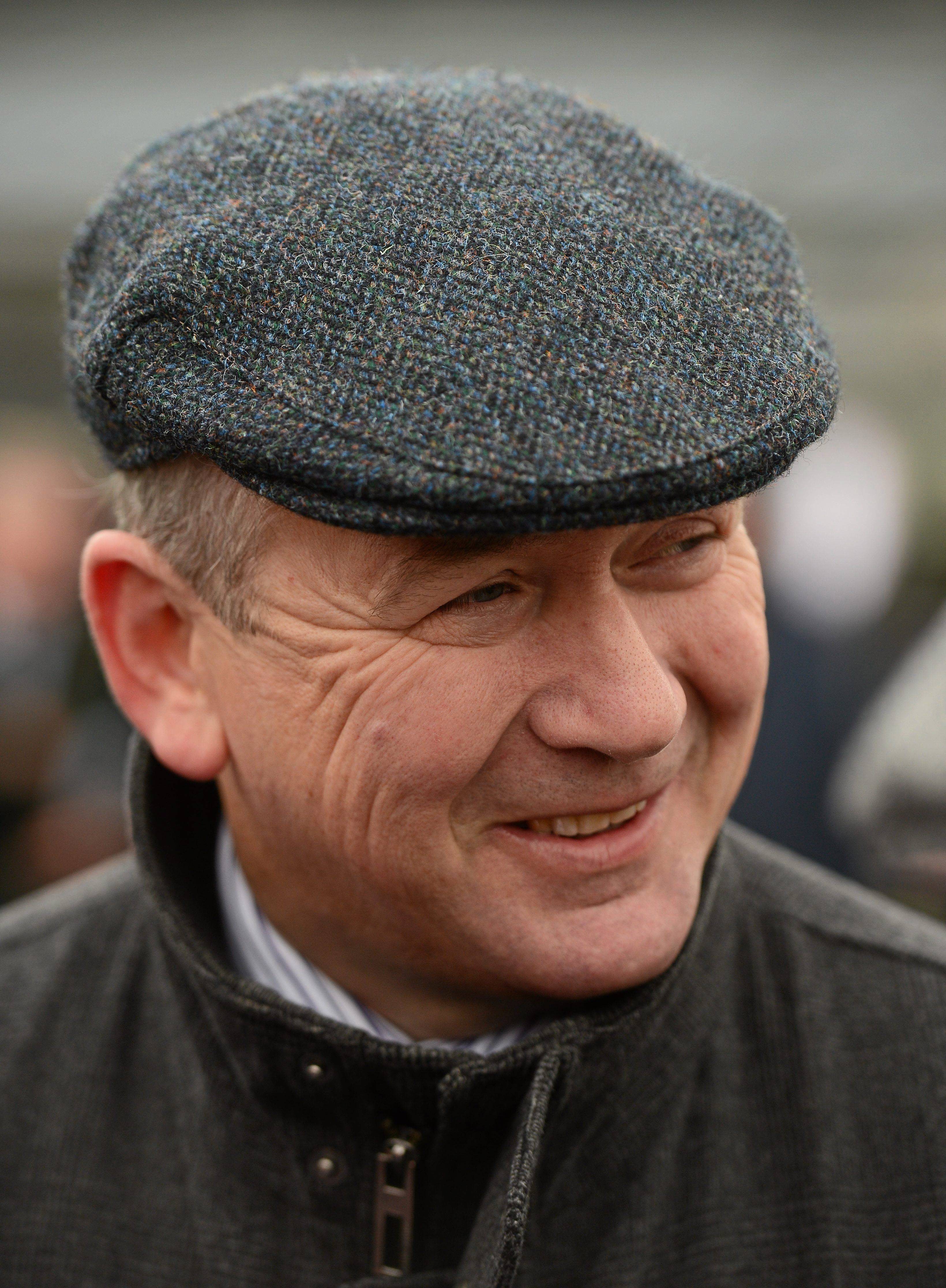 They made just £2,770 from the bet after the horse was pulled up before the seventh hurdle.

No evidence was found linking top trainer Byrnes to the gambling activity.

And the Irish Horseracing Regulatory Board [IHRB] previously stated the horse had been doped by an 'unidentified third party'.

Viking Hoard was found to have more than 100 times the recommended amount of sedative ADP in his system.

There had been two other instances of suspicious betting patterns around the horse, once when £27,000 was bet on him to lose at Sedgefield in October 2018 and once when £49,000 was bet at Galway in July 2018.

The referrals committe said it found the 'actual and potential consequences of the failure to supervise [the horse]… disturbing'.

And they said Byrnes, by failing to attend to his horse at all times, had 'indulged in an unacceptable level of risk-taking'.

As Minor Leaguers Try to Keep Their Careers Alive, Some of Their Neighbors Are Not