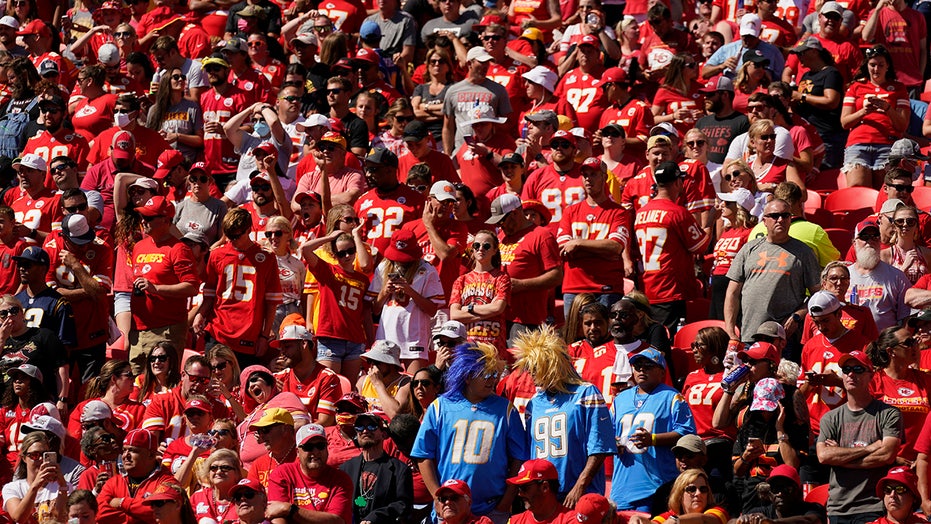 Emotions boiled over after Sunday’s 30-24 loss to the Chargers and resulted in Chiefs fans beating up Chiefs fans at Arrowhead Stadium, according to eyewitnesses who caught the action on video. And when I say beat up each other, this is one of the most brutal fan fight videos you’re ever going to see from fans rooting for the same team.

Camo pants guy then gets up, wants more of the first guy he was throwing punches at and that’s when there’s big-time trouble for camo pants guy. He is knocked out cold as security scrambles down the steps to stop the madness.

All fan fights are ugly. This one will go down in Arrowhead history. This one is real bad.