CHRIS ASHTON hit out at Premiership Rugby for refusing to fill the two-week gap left by Europe being scrapped.

And England players are unlikely to play until the Six Nations starts against Scotland on February 6, after French clubs refused to travel here for Champions Cup games due to the new mutant Covid strain. 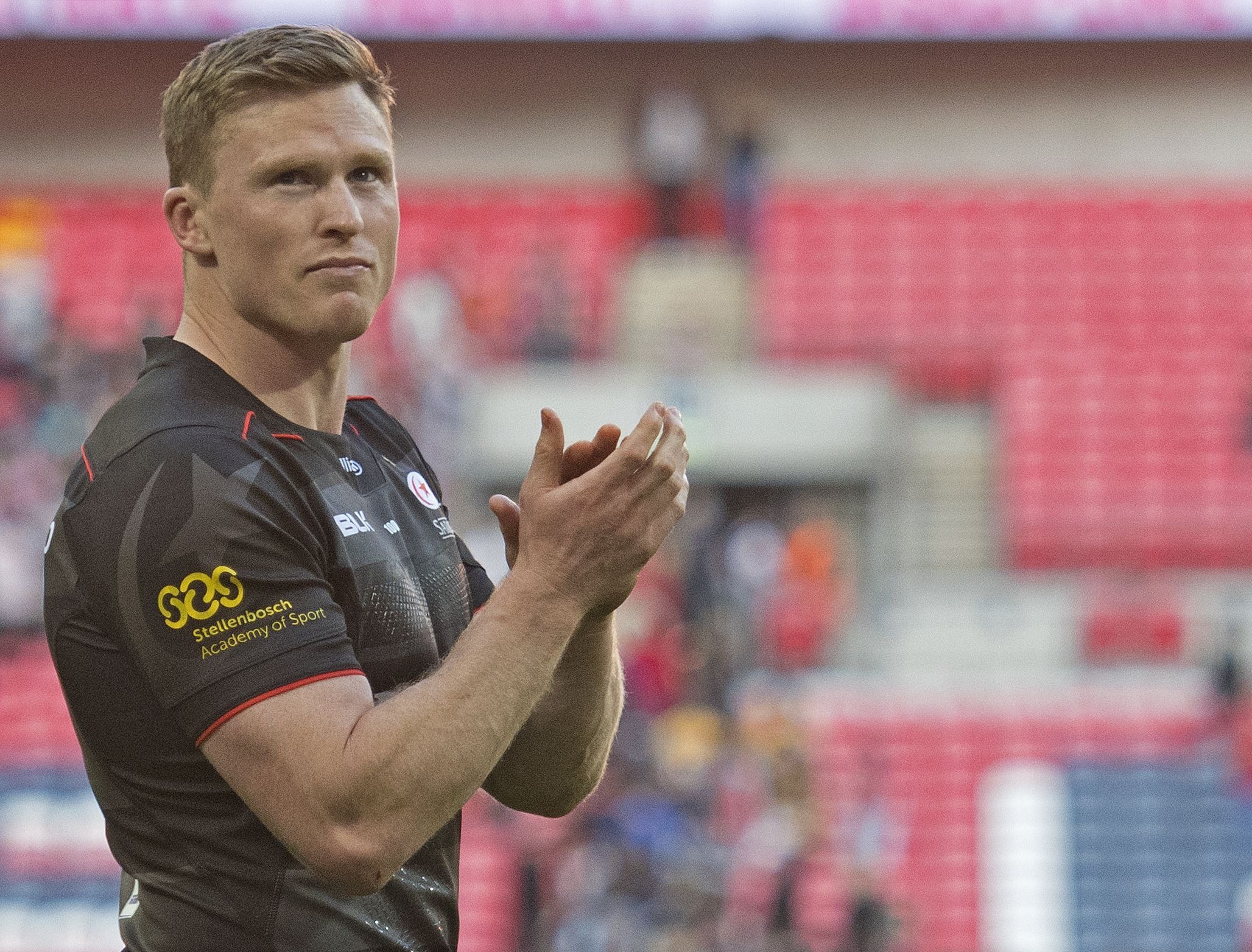 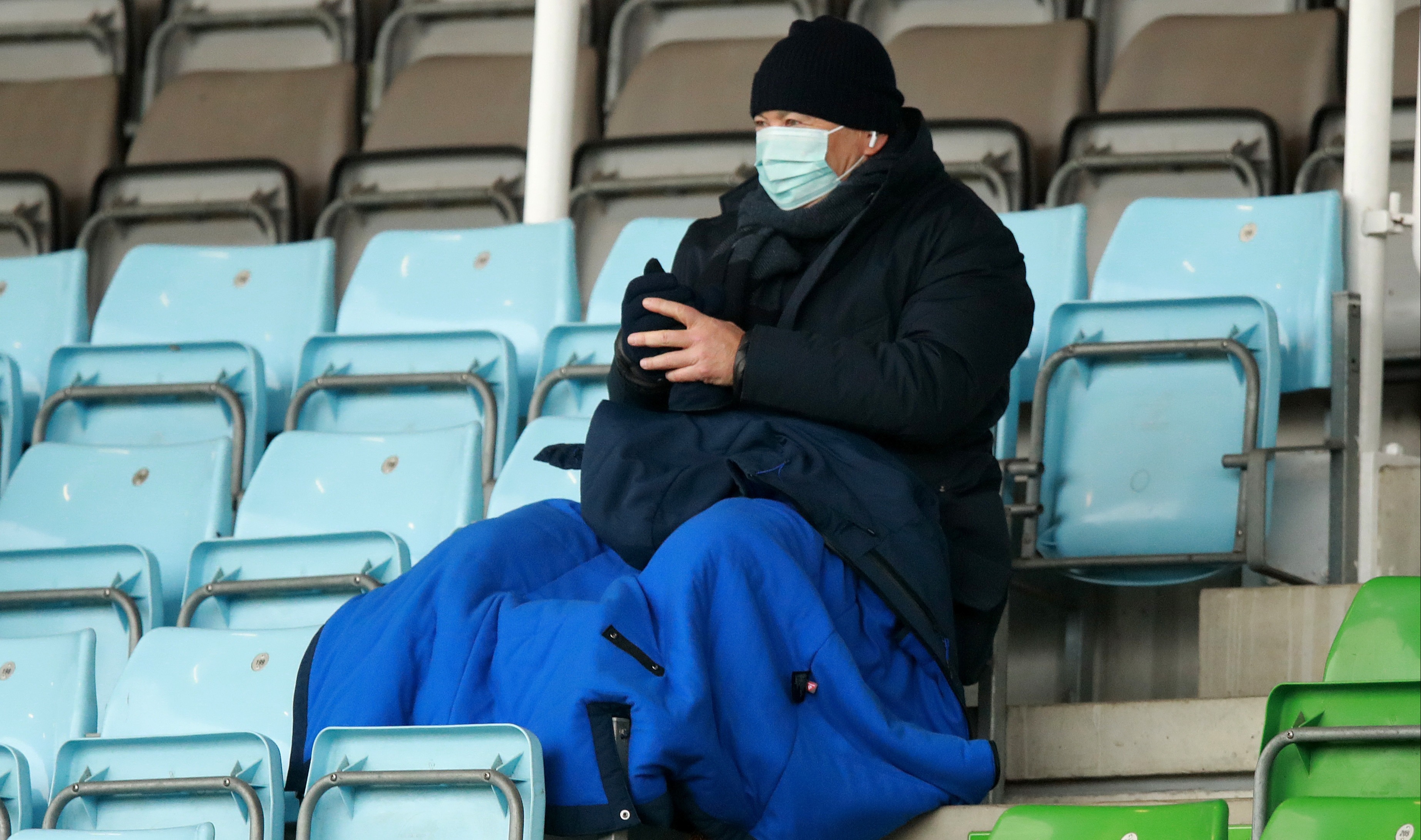 It left the door wide open to bring league games forward to fill the void with Rob Baxter, Lee Blackett and Pat Lam all telling Prem bosses to get the show on the road and play on.

But the secretive organisation are refusing to say how they came to this decision with everyone wanting to play on.

And Ex England star and current Harlequins winger Ashton told the BBC: “It’s not ideal for us as players.

“We were due to play anyway, so I don’t think it matters what competition it is, if it was European or carrying on in the Premiership.

“The last thing teams want is to go two weekends without a game. We need game time and need to keep playing, it just makes the competition healthy and keeps everyone fit and firing.

“It's not ideal for us as players, but as always we will train for the next two weeks and try and put that in when we get back to playing.”

Bristol boss Pat Lam said after their 20-7 win at Exeter Chiefs: “We have got Bath – so let’s play Bath.

“What we have learned from last season is it a massive toll to get the players to play midweek games and we don’t want to go down there again.

"If we play now and bring it forward it is going to open up those weeks so it is health and safety for the players and also the boys are training.

“Let’s bring everything forward and let’s get going because rugby is great at the moment."