CHRIS ROBSHAW and his Barbarians Covidiots have dodged any police action for appearing to break Covid-19 rules – but they WILL be rapped by the RFU.

The 12 BaaBaas bad boys faced a fine of up to £3,200 for their boozy session in a London pub last week. 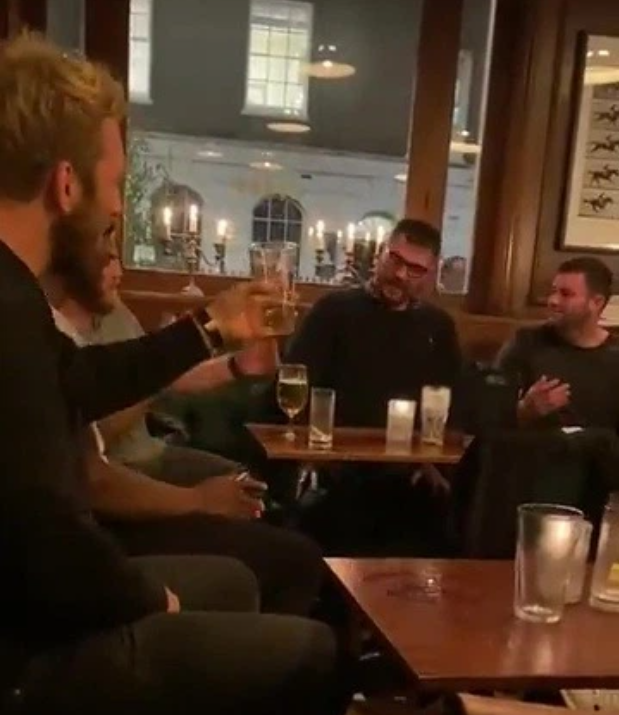 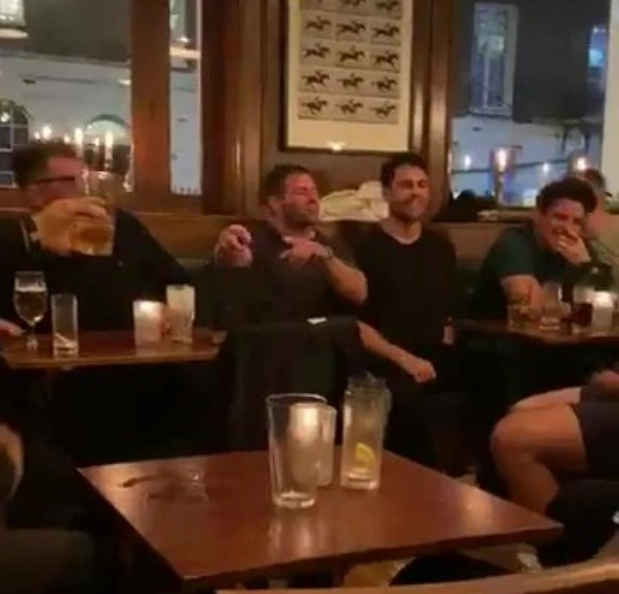 A video appeared of Robshaw and other Test stars allegedly breaking the rule of six.

And angry England scrapped Sunday's game off the back of their actions as they feared they were at risk of a coronavirus outbreak.

But a Met spokesman told SunSport: “The Met will not investigate COVID breaches retrospectively unless they are the most dangerous and flagrant breaches of the regulations.

"The Met is not investigating this incident.”

Even though they have escaped any action from cops they will be hit with misconduct and disrepute charges from Twickenham chiefs.

The furious RFU are now out of pocket by more than £1million due to their two nights out which broke strict bubble rules that they had agreed and signed up to.

And BaaBaas chief John Spencer accused the dirty dozen of putting lives at risk with their behaviour. 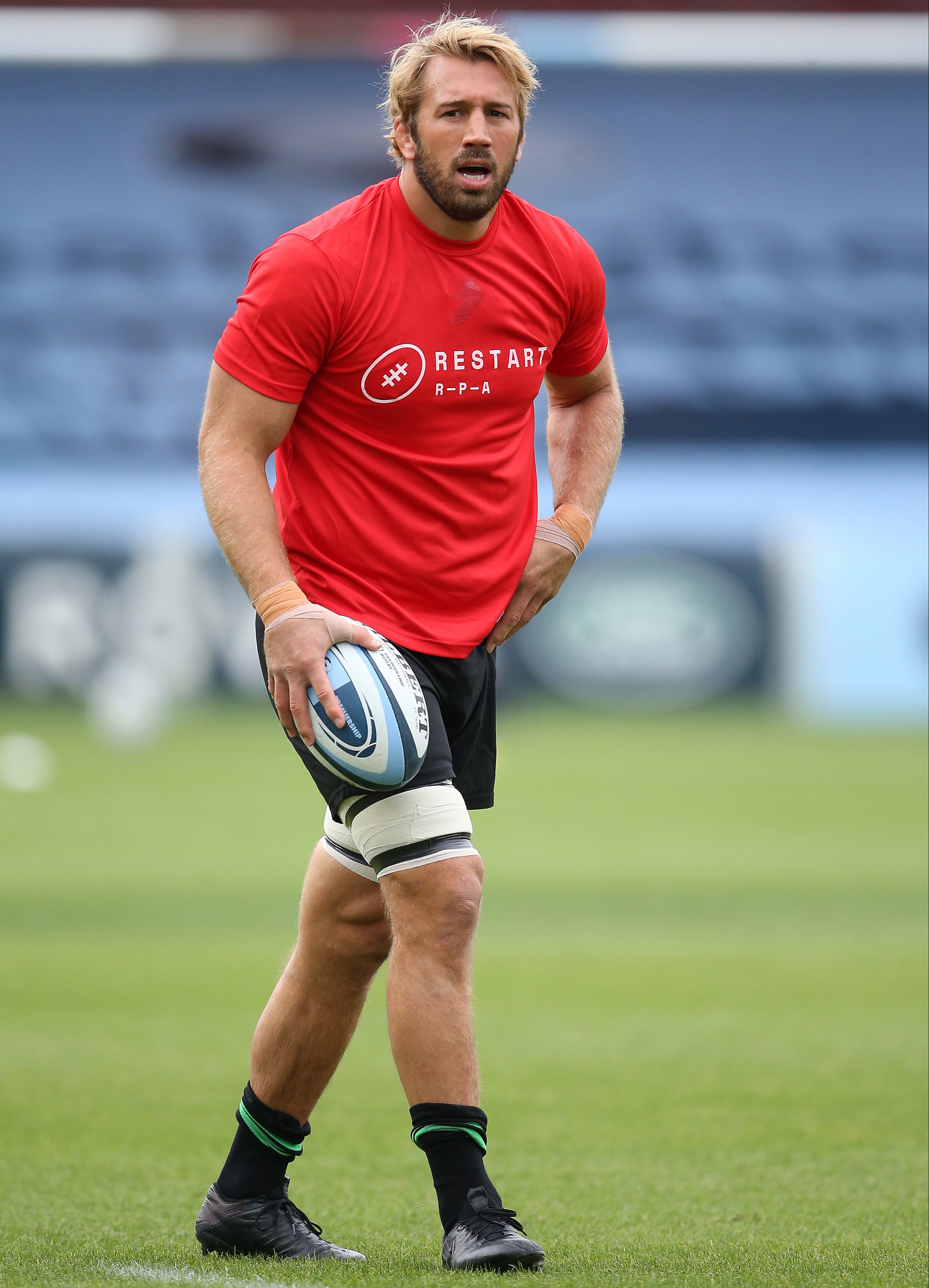 SunSport understand the Covidiots were boozing at the Running Horse pub in Mayfair after the video of their antics emerged on Saturday morning.

In the footage, Saracens stars including Richard Wigglesworth, Jackson Wray, Manu Vunipola and Tim Swinson can be seen goading Ireland ace Fergus McFadden to down a drink.

“It isn’t so much what they have done to the Barbarians, but of course that is incredibly important to us, it is the fact that people are dying from this virus all over the place.

“Yet they go out and break our own internal covid regulations, of which they were totally aware, and they put the Barbarians and England players at risk.

“The RFU had any alternative to call it off. I am mortified. We are all devastated as this is a breach of trust that the Barbarians don’t normally experience.

“I have done some stupid things in my life, but this is something else. I am scratching my head to understand why.”