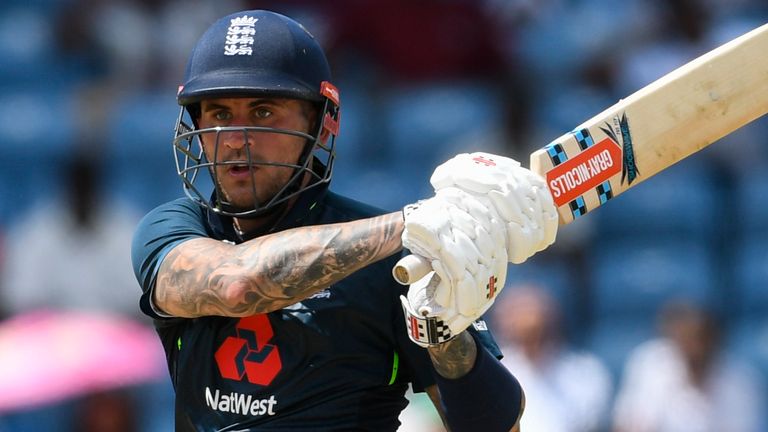 Chris Woakes says he would be happy to see Alex Hales back playing for England, following on from his 21-day ban for recreational drug use that cost him his World Cup place last year.

Hales, a regular in England’s white-ball set-up in the four years leading up to the 2019 World Cup, lost his place a month prior to the tournament, with captain Eoin Morgan citing a “lack of trust between Alex and the team”.

Hales’ last cap came in a T20 international against the West Indies in March last year, but the opener could be called upon again with England expected to name a larger 30-man squad in the coming weeks for a coronavirus-affected, congested summer schedule of cricket.

“I don’t know what will happen, but I would certainly be happy to see Alex back in England colours,” Woakes said of a potential Hales return. 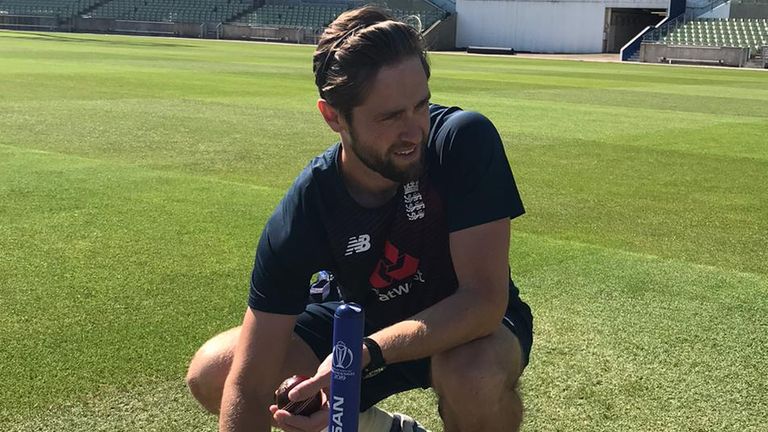 “I’m a believer that if people serve their time, so to speak, and have gone away and worked on their weaknesses, then they should be allowed a second chance.

“He’s obviously gone through a tough time, with being left out of the World Cup [last year] and then seeing that team go on to lift the trophy – that must have been difficult for him.

“I think Alex is a world-class player. I’ve played a lot of cricket with him over the years, from a very young age.

“In a way, I felt sorry for him, but I understood the decision from both the management, the captain and the rest of the team. 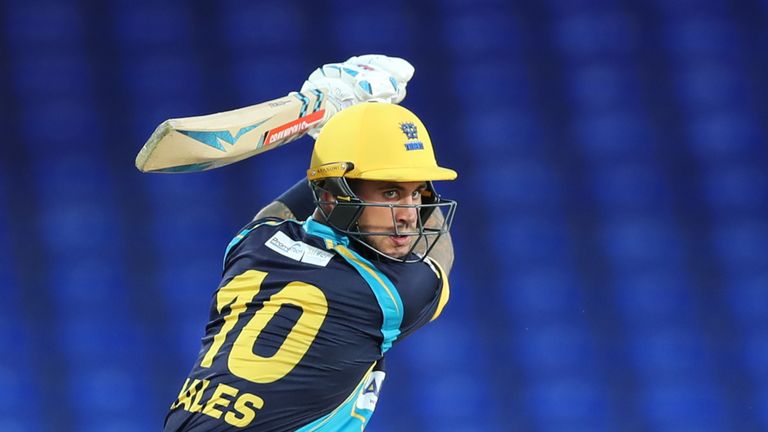 Woakes added that he thinks his England team-mates would be similarly welcoming of any Hales recall.

“I would imagine the majority would have the same view that I’ve just given – in terms of people deserving a second chance.

Arc de Triomphe: Love taken OUT of the Arc by trainer Aidan O'Brien due to heavy ground at Longchamp

Salah, Mane and Alexander-Arnold among SEVEN Liverpool players given week off training by Jurgen Klopp