CHRISTIAN BENTEKE could seal a free transfer to Fenerhace before the Euros.

The Crystal Palace striker, 30, sees his contract at Selhurst Park expire on June 30. 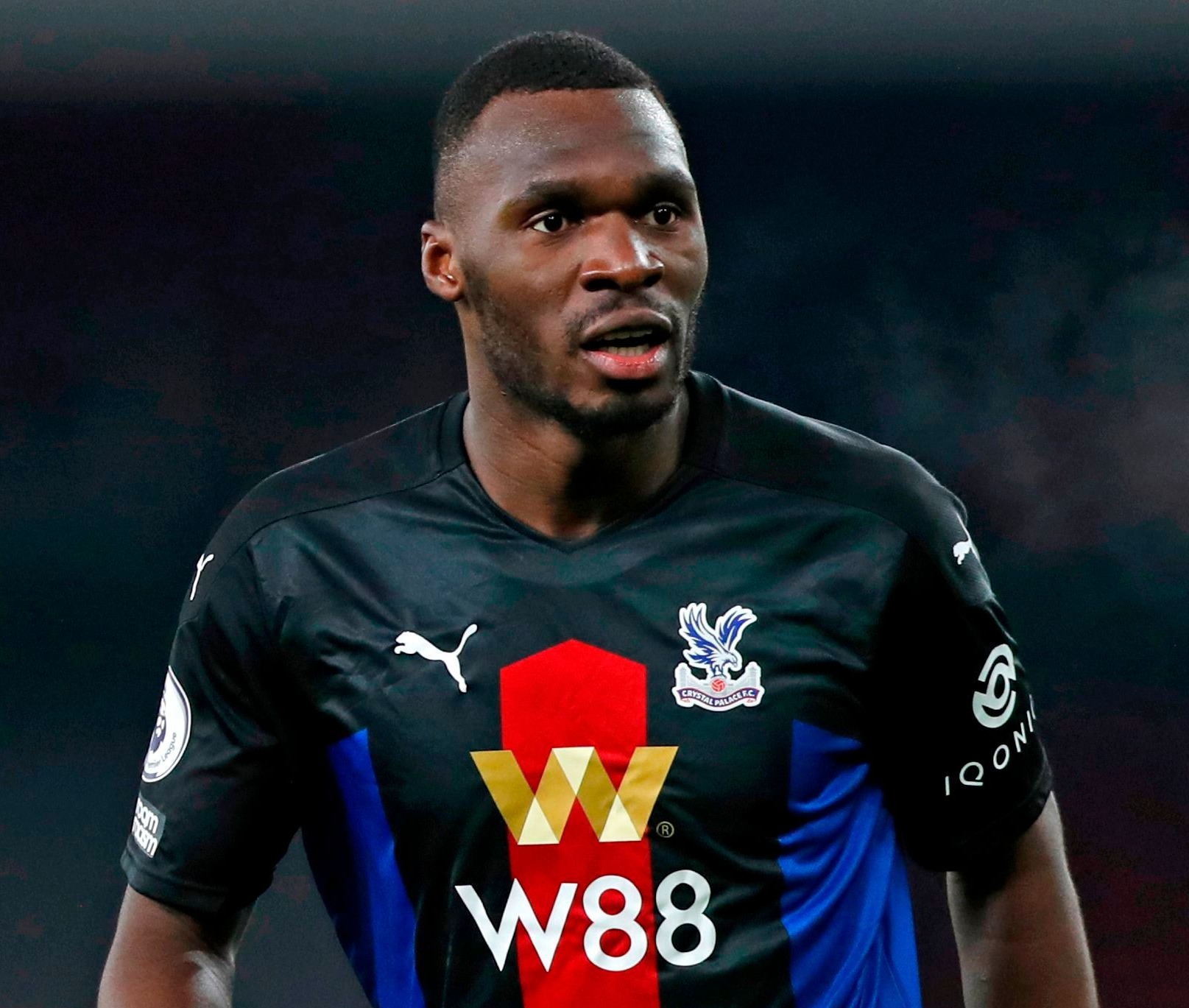 But with Belgium's tournament getting underway 18 days earlier, Benteke may sort out his future beforehand.

According to Fanatik, the Turkish side are very keen on the former Liverpool and Aston Villa man.

But they are worried they will face competition for his signature, especially if he performs well at the rearranged tournament.

The report adds interim boss Emre Belozoglu wants a deal with Benteke over the line 'as soon as possible'.

He may even resort to negotiating directly with the 39-cap Belgium international if talks with his agent are slow.

Benteke is also wanted by a host of other Turkish sides, including Galatasaray.

He joined Palace from Liverpool in 2016 in a £32million deal.

But he has struggled to maintain consistent good form throughout his time in South London.

In 142 Eagles appearances, the 6ft 3ins forward has managed just 29 goals, including a total of six in the previous three seasons before this campaign.

World No1-ranked Belgium are in Group B alongside Russia, Denmark and Finland at the rearranged Euro 2020.

Romelu Lukaku is expected to lead the line as the No9 with Palace team-mates Benteke and Michy Batshuayi battling it out as understudy.