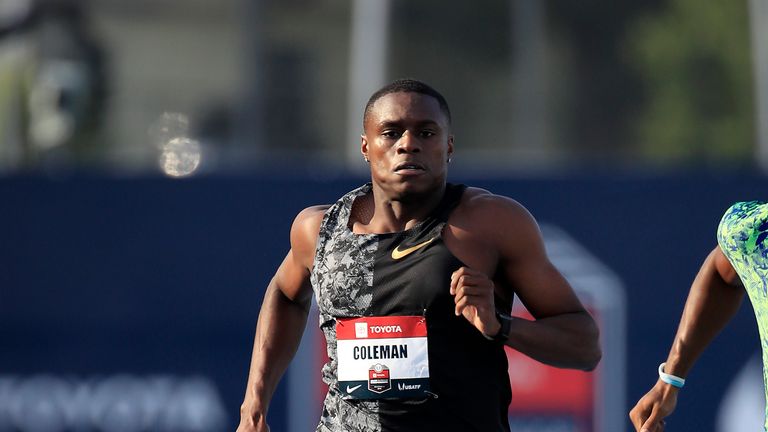 Christian Coleman wants an apology from the US Anti-Doping Agency (USADA) now that the body has dropped a whereabouts charge against him.

In a lengthy video posted on YouTube ahead of the world championships in Doha, Coleman said the charge had damaged his reputation as a clean athlete and he had foregone over $150,000 in potential earnings to fight it.

“I can afford a lawyer and have the best people defending me but a lot of people don’t make a lot of money and if you’re a lower name you might get run over by USADA,” he said.

“I feel you can’t put a price on the fact I have to deal with this situation … and the smear of my reputation.”

The case had been scheduled to go to arbitration but USADA withdrew the charge after receiving guidance from the World Anti-Doping Agency (WADA) on how to calculate the 12-month window for whereabouts breaches.

Coleman said he had forfeited over $150,000 by missing part of the European circuit to stay home and fight the charge. 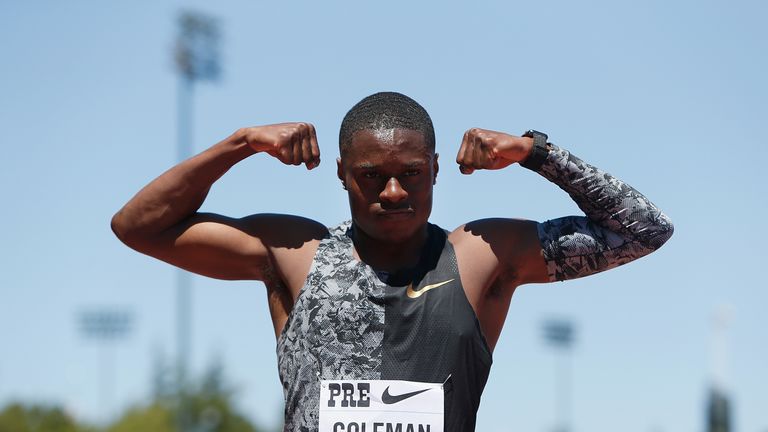 “My plan was to run in these two meets and then go to world championships but I had to all of a sudden, at the drop of a dime, switch up my schedule,” he said.

Coleman, 23, claimed the silver medal in the 100 metres at the 2017 world titles in London, relegating Usain Bolt to third in the Jamaican’s final solo race.

Coleman explained why he had racked up three whereabouts violations, each the result of different situations.