INTER MILAN admit Christian Eriksen is "almost sure" to ask for a January transfer unless he regains his place.

The Italian giants reportedly offered the Denmark midfielder to Arsenal but are said to value him at £27million, £10m more than they paid Tottenham for the 28-year-old 11 months ago. 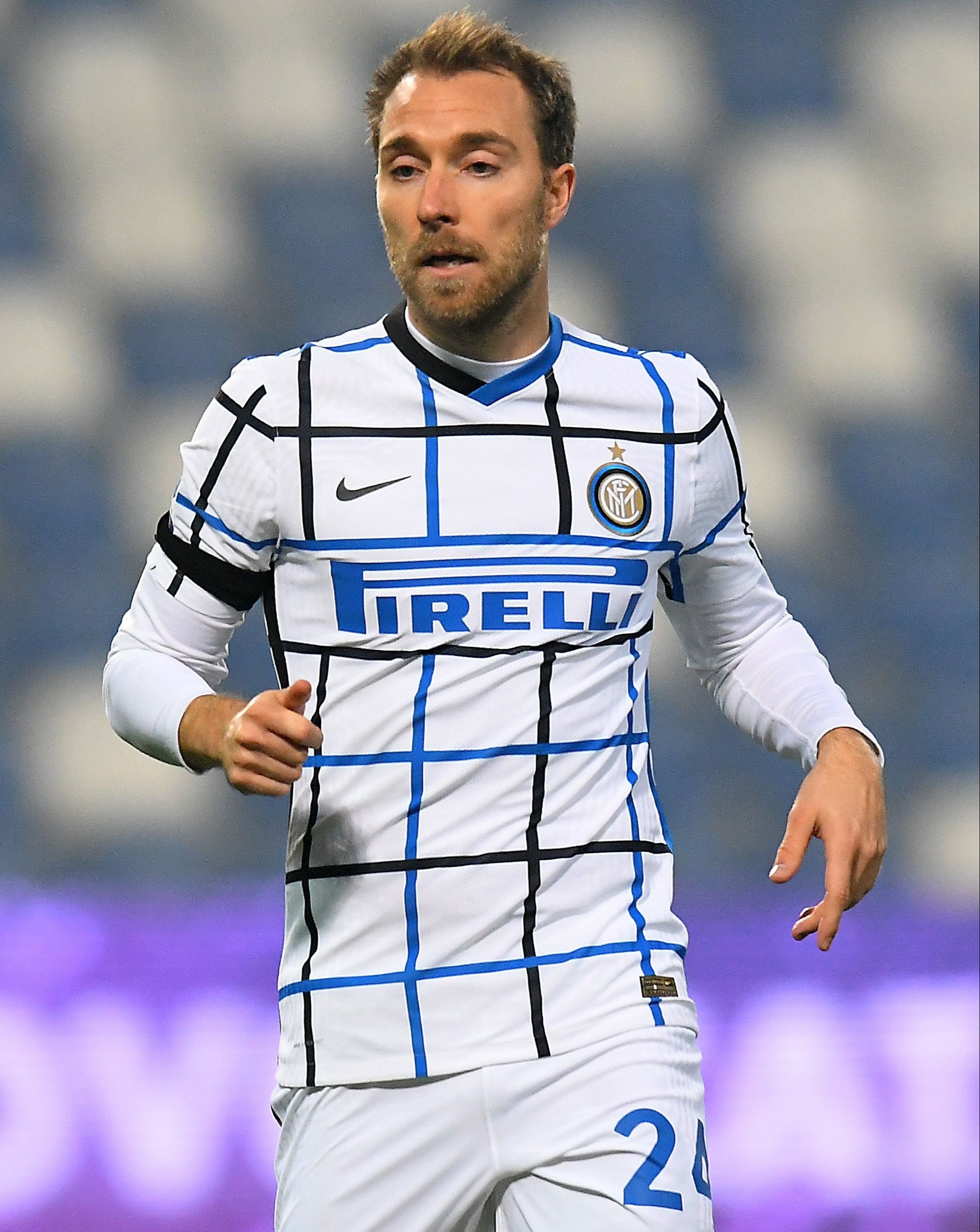 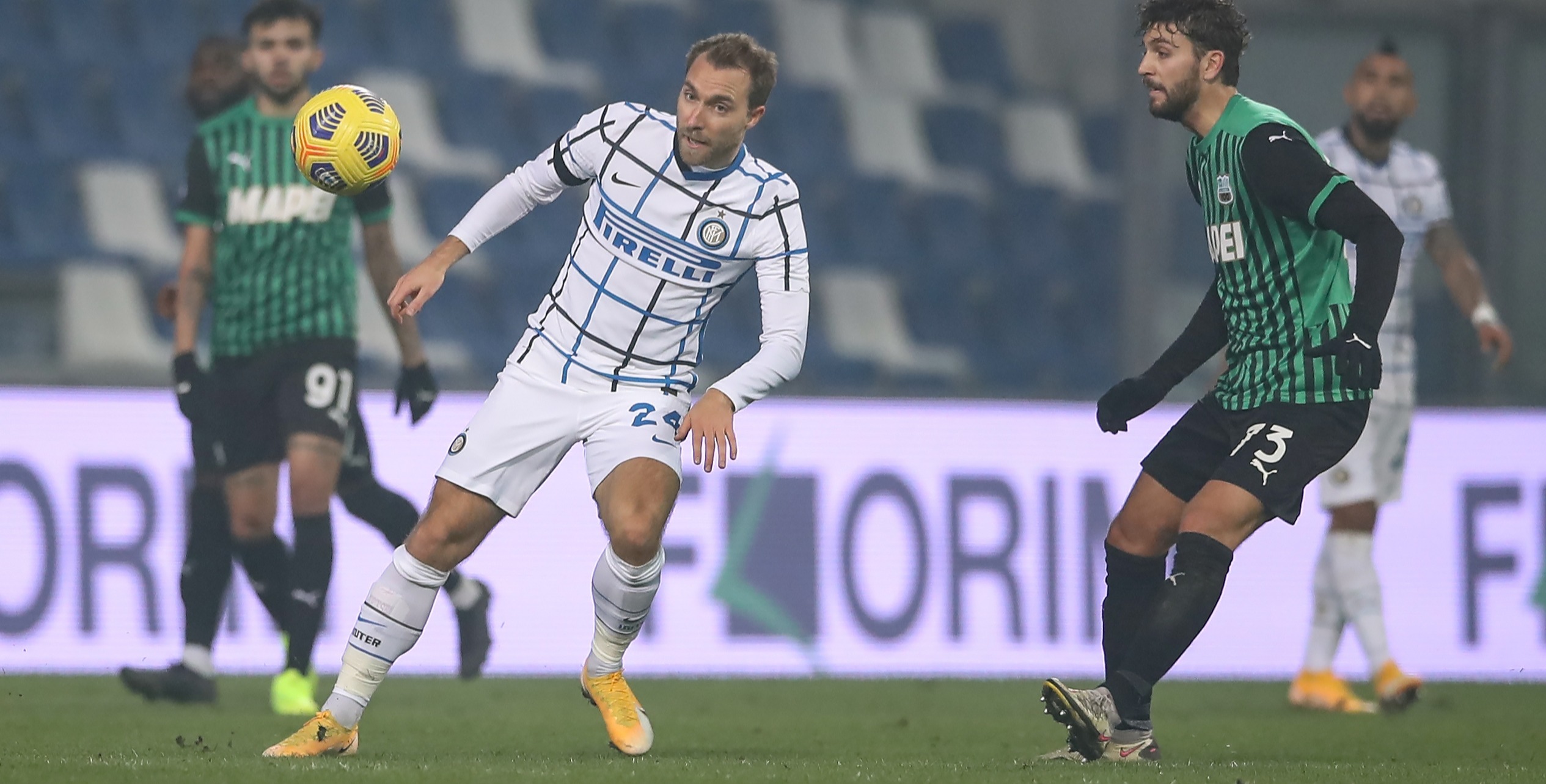 Marotta told Sky Sports Italia: "If he’ll not play until January, it’s almost sure that he’ll ask to leave the club.

"We decided to sign him one year ago for €20m. It was a good deal – possible he’s not fit with our way of playing.”

“The important term is ‘functional'. Football is full of these situations, where players are signed who are then not functional to the tactical system or team that they’re placed into.

"Naturally the coach has to make his evaluations and has the right to choose his players.

“If we reach January and the player does not play regularly, and asks to be sold, we will deal with the situation… without the slightest bit of controversy.

“Naturally, we always try to improve and make the most of opportunities on the transfer market.

"But the problem is finding players who fit the team and genuinely would improve us.”

Ex-Ajax hero Eriksen has yet to notch a goal or assist for Inter this term and was just an 85th-minute sub in Saturday's 3-0 Serie A win at Sassuolo.

But the title challengers would still expect a sizeable fee for the 103-cap star as he arrived in January on a four-and-a-half-year deal.