The doping case of British sprinter CJ Ujah will go to the Court of Arbitration for Sport (Cas) after his B-sample collected at the Tokyo Olympics confirmed the finding of two banned substances.

Ujah was part of Team GB’s men’s 4x100m relay team alongside Zharnel Hughes, Richard Kilty and Nethaneel Mitchell-Blake – none of whom have been accused of wrongdoing – who won silver at the Olympic Stadium last month after they were pipped to gold by Italy in a dramatic finish on the line.

Their medals are now at risk should Ujah’s provisional ban be upheld.

In a statement on Tuesday, the International Testing Agency (ITA), which carried out Ujah’s test, confirmed that he had requested for the B-sample to be analysed and that the procedure corroborated the findings of the A-sample, which discovered two banned substances known as Sarms (Selective Androgen Receptor Modulators): S23, which aids muscle building, and Ostarine, an anabolic agent.

The ITA has now referred the case to Cas. Should Ujah be found by Cas to have breached the International Olympic Committee’s anti-doping rules, the quartet will be stripped of their medals and the case will then be referred to the Athletics Integrity Unit to decide further punishment, which would likely be a multi-year ban from the sport for the 27-year-old. 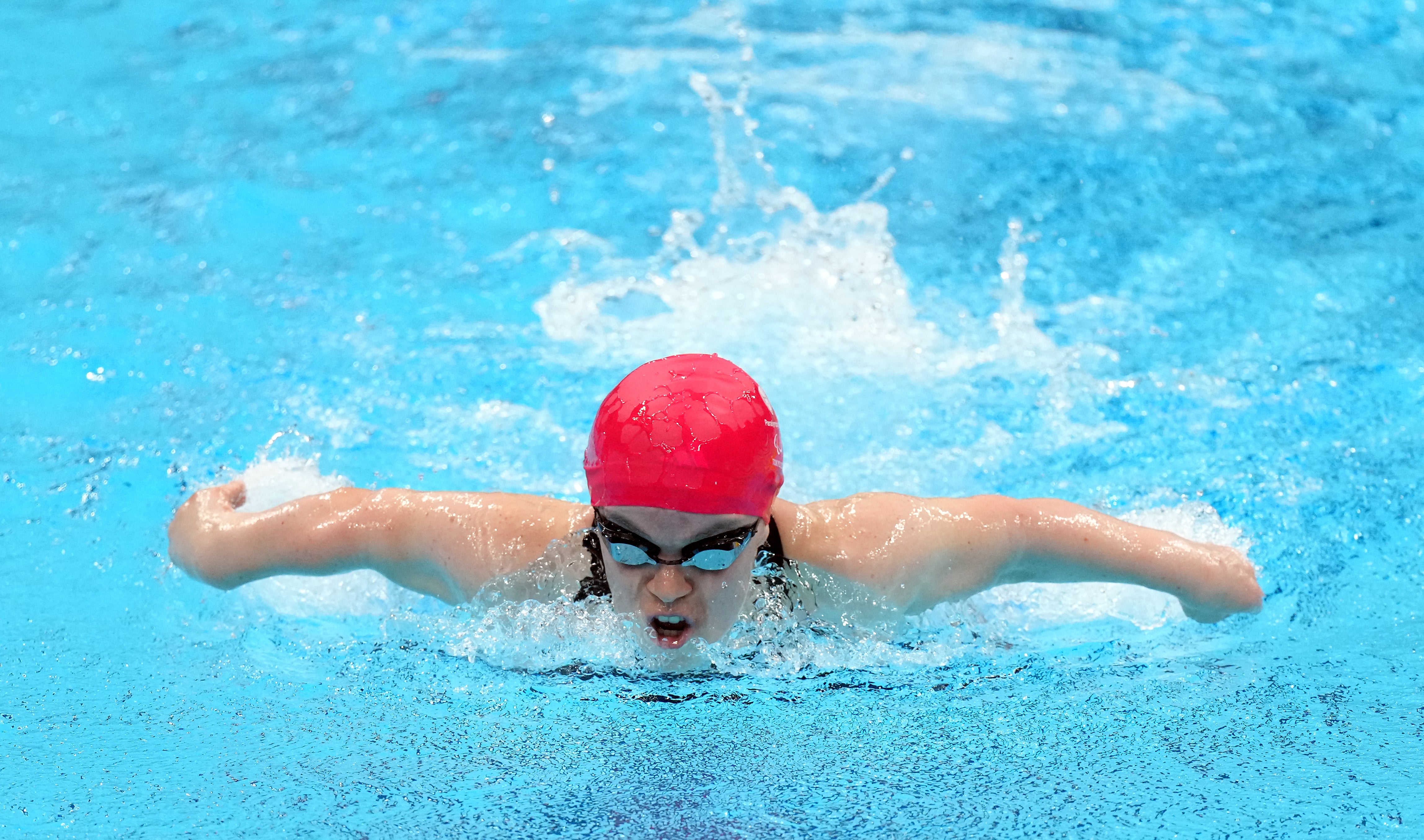 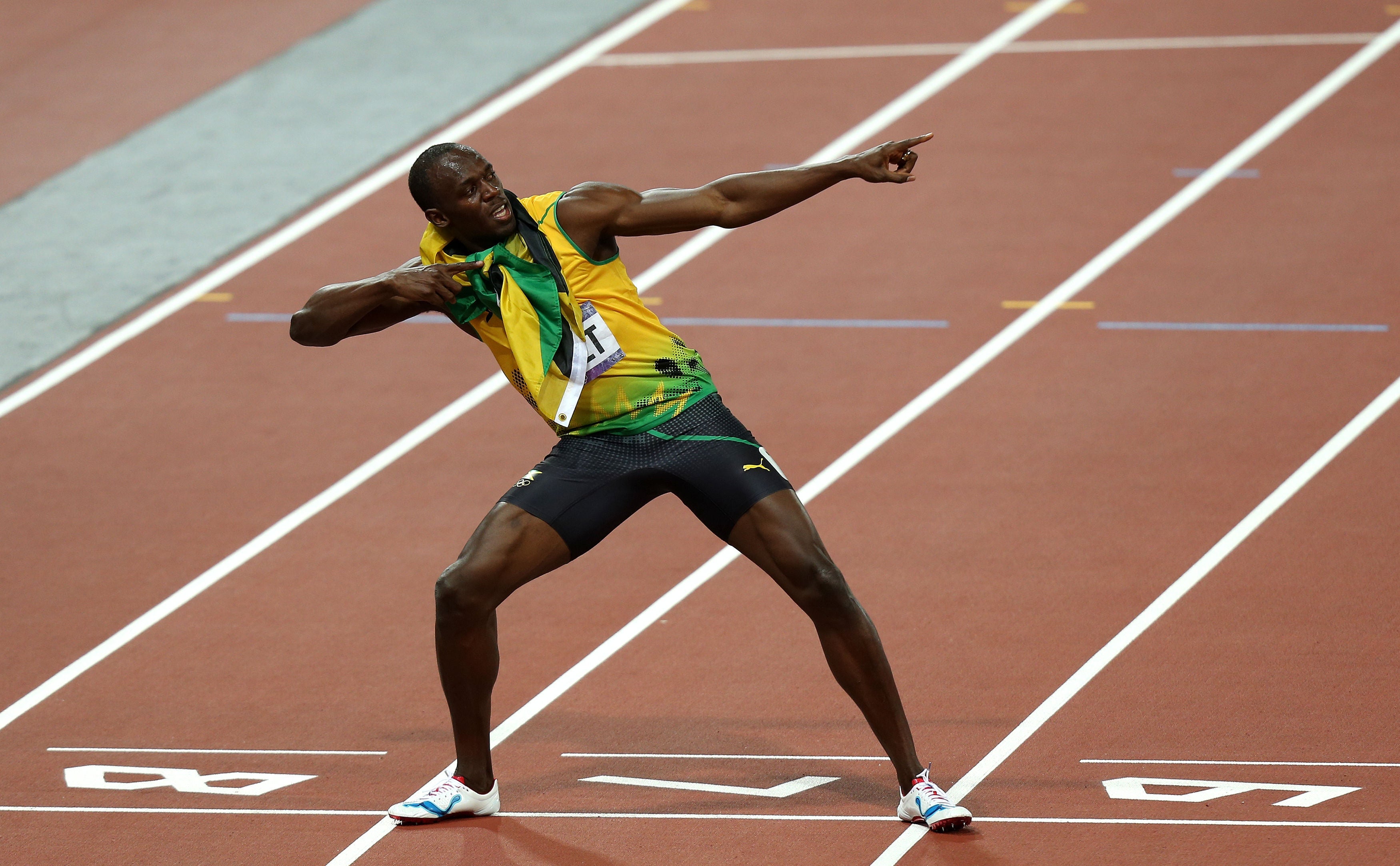 Ujah initially stayed quiet but broke his silence last month, saying: “It’s taken me a few days to process the information I received shortly before it was made public. I am completely shocked and devastated by this news.

“To be absolutely clear, I am not a cheat and I have never and would never knowingly take a banned substance. I love my sport and I know my responsibilities both as an athlete and as a team-mate. I am respecting the formal processes and will not be making any further comment until it is appropriate to do so.”

Anthony Joshua vs Tyson Fury date: When will fight take place, what is the venue and how much will each boxer earn?

Bale, Ramsey and Hazard were inspired nominees for 2009 Golden Boy award but not all picks have aged so well, like Pato – The Sun