N'GOLO KANTE proved his humility and class once again – by allowing a fan wear his Champions League medal.

The Chelsea midfielder posed for photos with the supporter after he was presented with a custom-made shirt.

Kitted out in a black jacket, grey beanie and facemask, he held up the homemade Blues jersey, complete with 'Kante 7' stitched on to the back.

The fan wore a traditional blue Muslim thobe and a beaming smile as he held up the shiny medal.

In a second photo shared on social media, he kissed the golden medal complete with the Uefa stars.

He was named man of the match in both legs of the semi-final against Real Madrid and then again as Thomas Tuchel's side beat Manchester City in the final.

As a result, he also became just the sixth player to win the Champions League, Premier League and World Cup.

And Kante will be hoping to add another medal to his growing collection this summer.

The ex-Leicester sensation is on course to play a key role in France's Euro 2020 bid.

Didier Deschamps' world champions head into the tournament among the favourites.

Emmanuel Petit reckons Kante is the best player in the squad, ahead of the likes of Kylian Mbappe, Karim Benzema and Antoine Griezmann.

He told SunSport: "If he has a great European tournament, he should get this personal prize [the Ballon d'Or].

"I would have loved to have played with him – to play with him and Patrick [Vieira] in midfield.

"For me, Kante is the soul of the national team.

"When you ask people in the street, 'Who is the best player in the national team?' They will always say, 'Mbappe or Benzema or Griezmann.' 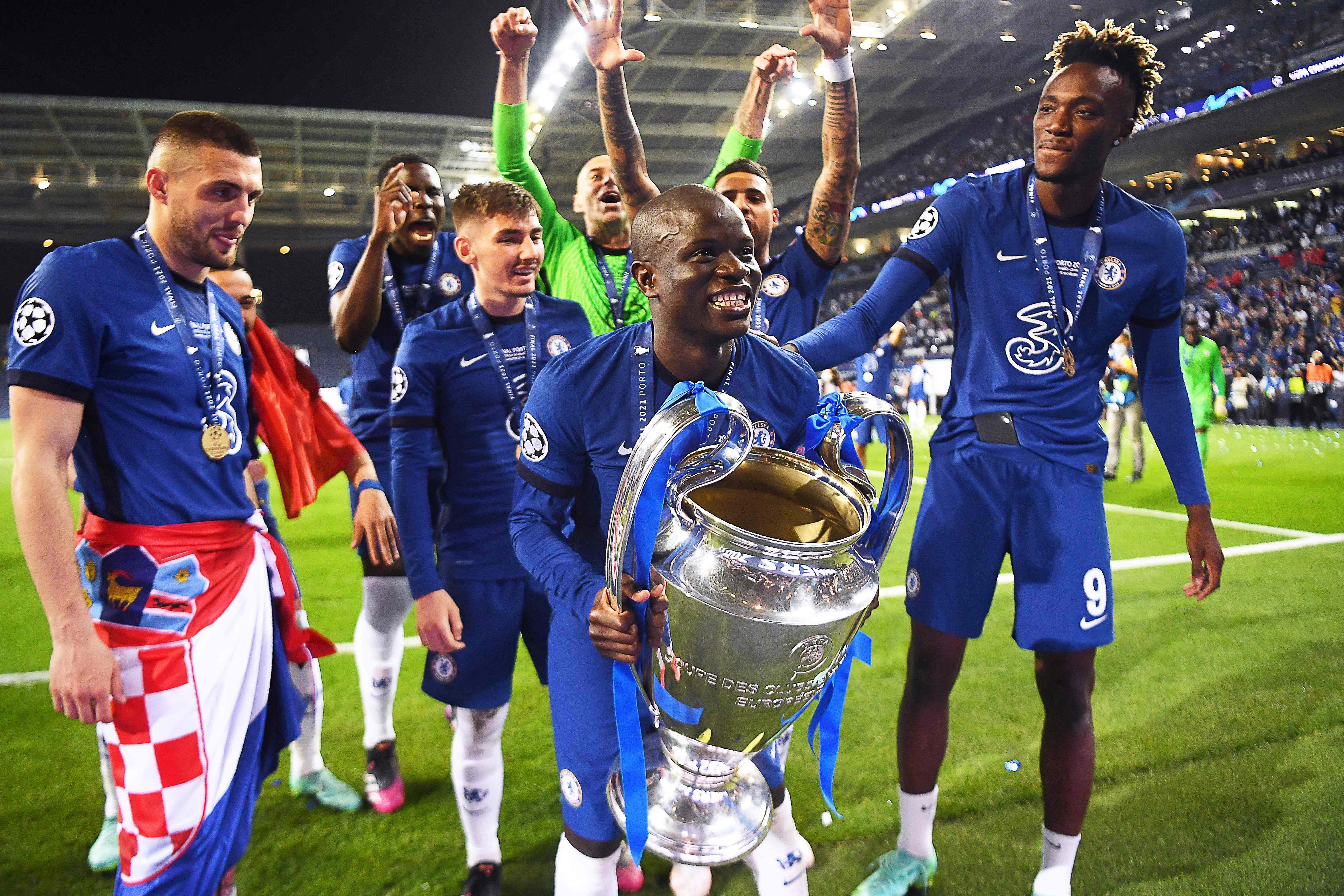