COLBY COVINGTON has offered to be back-up for Jorge Masvidal or Kamaru Usman in case 'anybody gets cold feet' before UFC 261.

Covington has been overlooked for another shot at the title after losing to welterweight king Usman in December 2019. 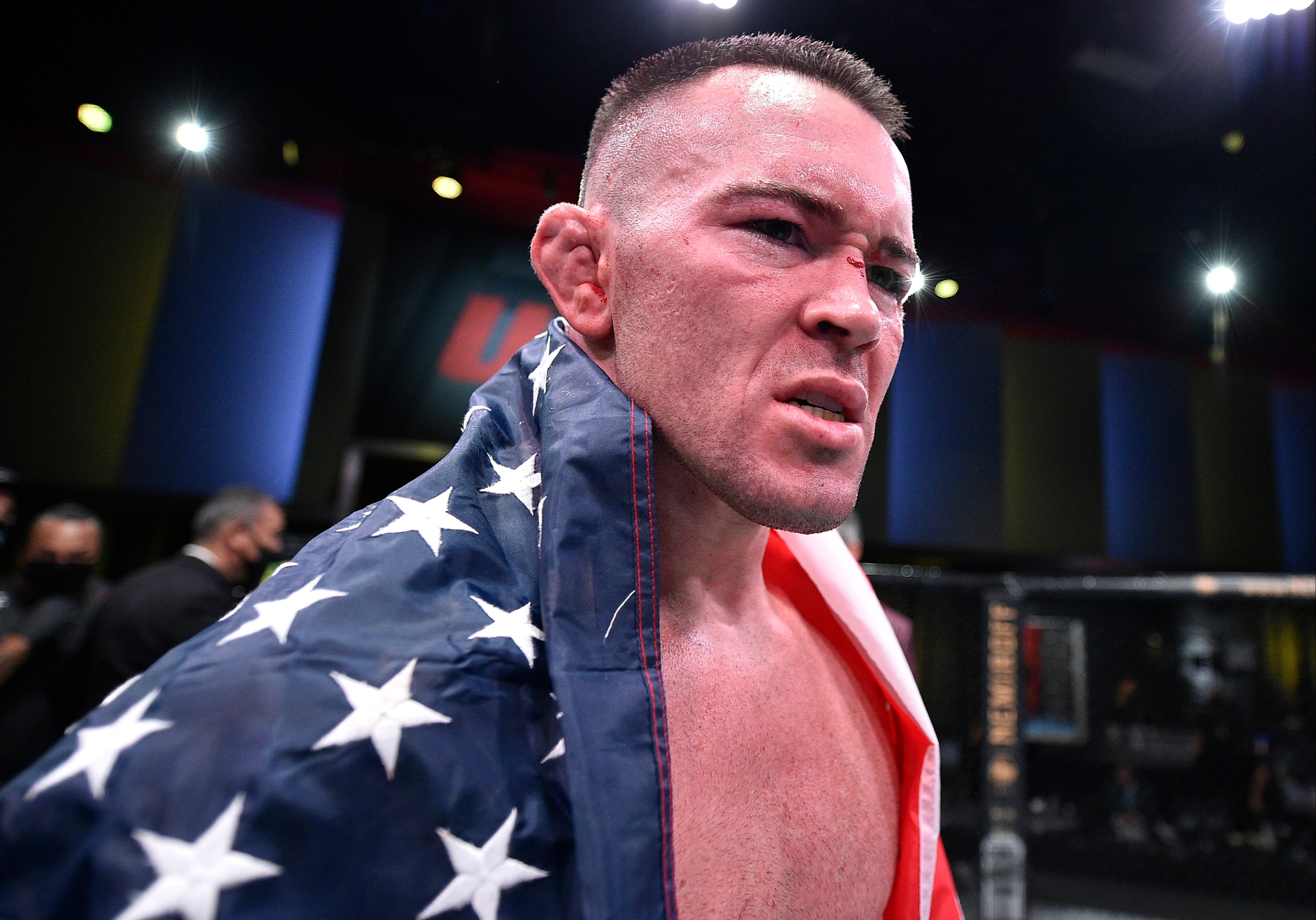 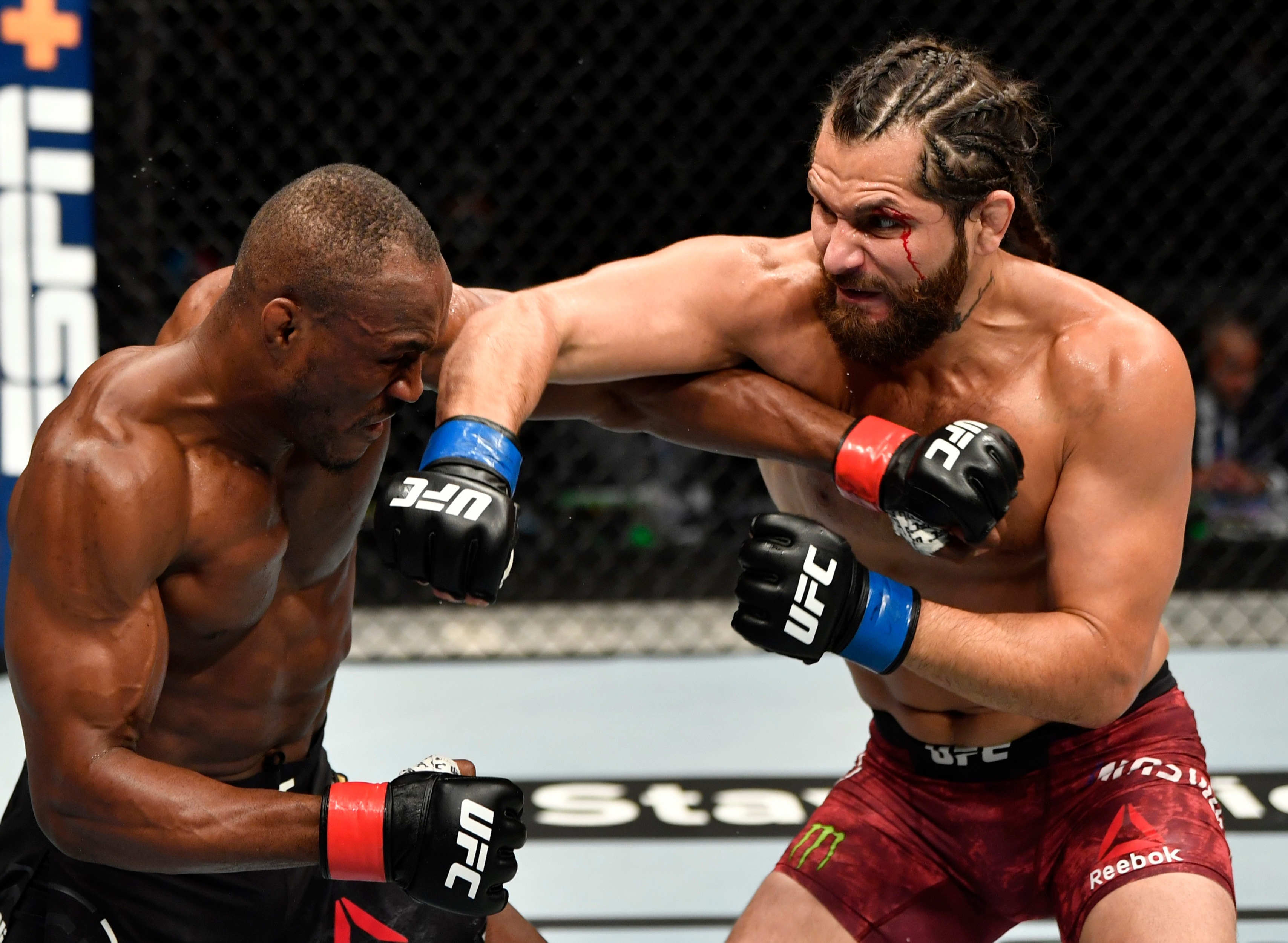 Instead, his bitter rival Jorge Masvidal will get another shot at the champion, having also lost last July.

Covington, 33, is not giving up on his pursuit of the belt, and has thrown his name into the hat as a potential substitute for the headliner on April 24.

He told The Schmo: "The UFC hasn’t told me, but I think it’s pretty self-explanatory that I’m the backup guy

“If anything happens, if anybody gets COVID, anybody gets cold feet and pulls out of that fight, I’m showing up.

“That’s right down the road for me. We’re in Miami, Florida right now, that’s three and a half hours, four-hour ride.

"I’ll take a bus over to Jacksonville and I’ll be showing up for that fight. I’ll be there. So if anybody pulls out, I’ll be stepping in, and we’ll evaluate from there.

“I just want to put on good fights and capitalise on my prime and my career right now, which is what I’m in.

"So we’ll see what happens in a couple of weeks.”

Masvidal, 36, stepped in on a week's notice to challenge Usman, 33, on Fight Island.

And after the champ's last defence, against Gilbert Burns, 34, in February, he called to face the contender again, vowing to this time win by knockout.

Since Covington's defeat to Usman, he returned last September and beat Tyron Woodley, 38.

He was in talks to fight best-friend-turned enemy Masvidal, but negotiations broke down.

With a score to settle against both Usman and Masvidal, Covington is staying in the gym in case he gets a crack at either rival.

He said: “I’m staying ready, I have my weight ready to go. I’m training, preparing like I am fighting April 24th for the world title.

"I’ll be there in attendance and I’ll be ready to go in case anybody pulls out last-minute.”