After winning the Newbury showpiece, Native River conquered the Welsh National and Colin Tizzard is eyeing up the same route for Sizing Tennessee. 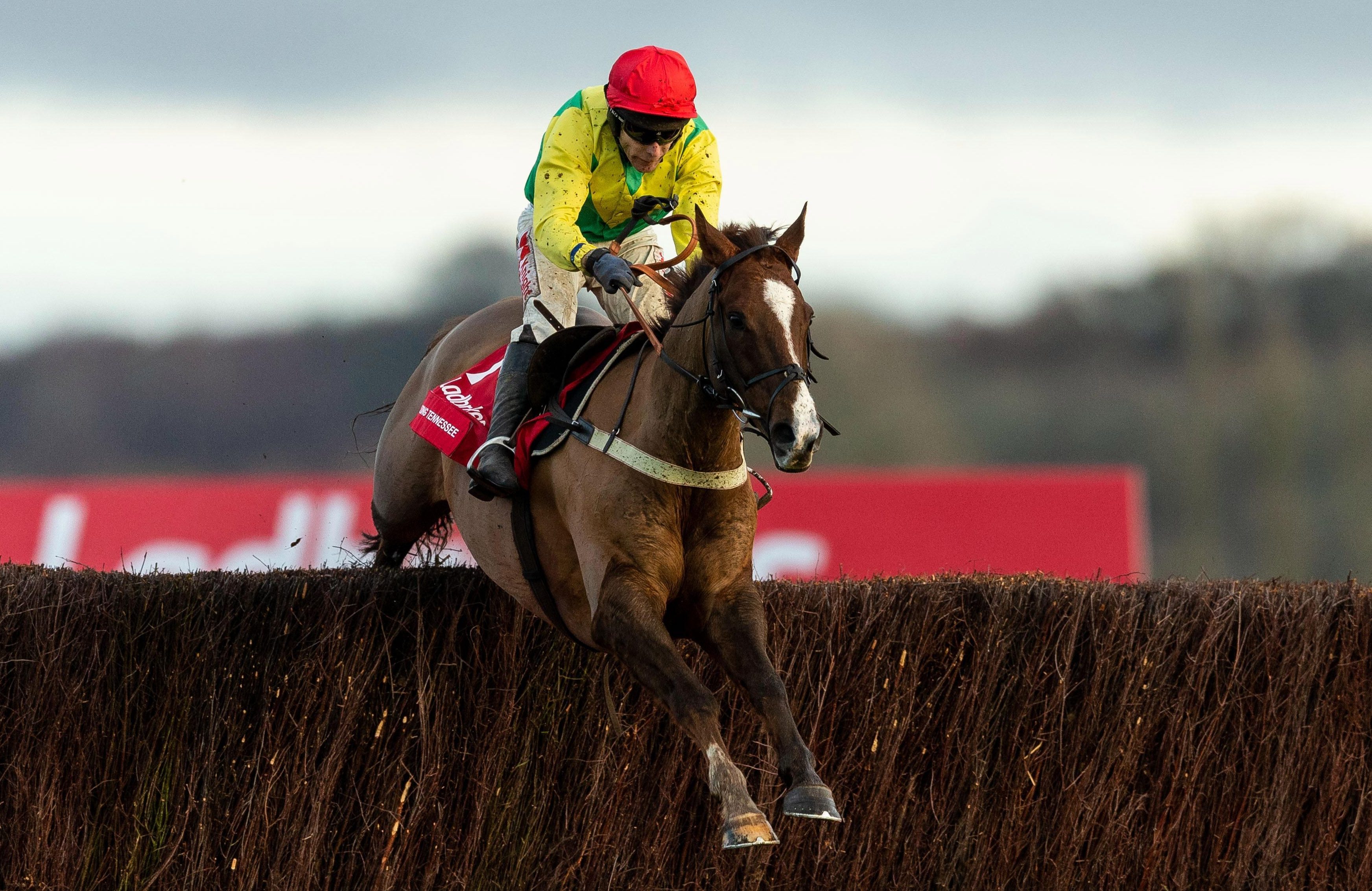 The 10-year-old blew Saturday's race apart, and only stablemate Elegant Escape was able to stay with him in the home straight.

He will carry a 4lb penalty in the Chepstow marathon if he attempts to achieve the double Tizzard pulled off two seasons ago with Native River.

Tizzard said: "Both of them have come out the race very well. At the moment you would be brave not to go for the Welsh National with Sizing Tennessee.

"He'd won so well at Fontwell that if he was seven and not 10, everyone would have been raving about him.

"When we won the Hennessy with Native River he didn't go up in the handicap because he was already top weight.

"We would take a penalty for what he did on Saturday. It is the obvious race for him and he should be suited by it. If everything is fine he will be there on December 27."

Free horse racing tips: After a 14-1 Cheltenham stunner we pick out some more big-priced fancies across Monday's cards