THE Community Shield will be broadcast on free-to-air TV for the first time in nine years with ITV to show Manchester City's match against Leicester. 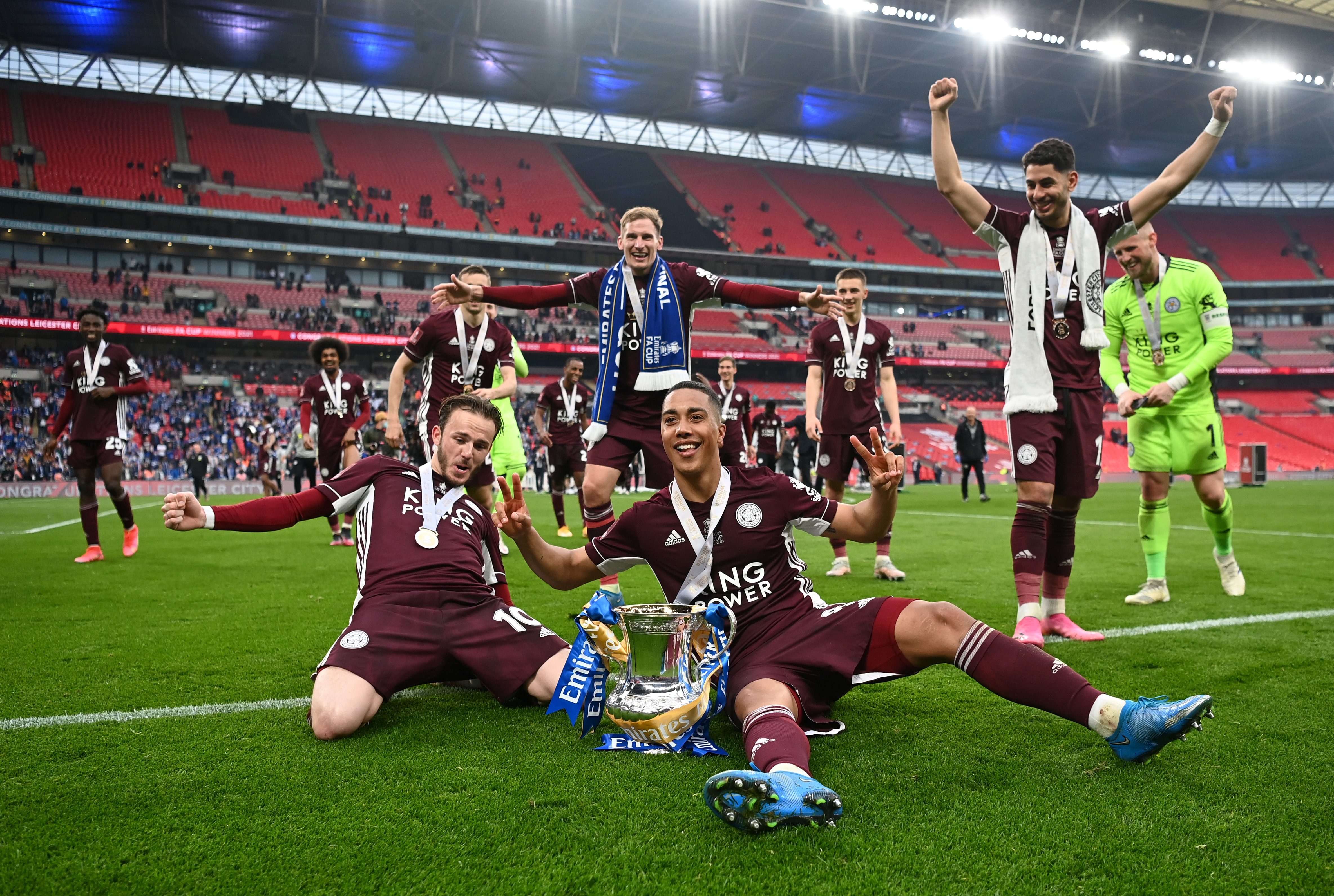 The encounter between the two teams will take place a week before the start of the 2021-22 top-flight campaign, with the kick-off scheduled for 5pm.

BT Sport have held the rights for the traditional season curtain-raiser since 2013, but they surrendered them two years ago, along with the FA Cup rights.

The last time the Community Shield was shown on terrestrial TV was in 2012 where the Citizens beat Chelsea 3-2 at Villa Park.

And Pep Guardiola's side will be hoping for the same outcome when ITV – who showed that tie nine years ago – broadcasts the first piece of silverware up for grabs in August.

Guardiola is eyeing up his third Community Shield having scooped the trophy in 2018 and 2019.

Meanwhile Leicester are looking to win the trophy for the first since 1971 when they beat Liverpool.

Remarkably, Leicester were only involved in that game as double winners Arsenal were involved in a pre-season tour that clashed with the fixture.

The Foxes lost to Manchester United in the 2016 Community Shield as goals from Jesse Lingard and Zlatan Ibrahimovic secured a 2-1 victory.

Fans will have just four days to wait after the 2021 Community Shield for the next piece of silverware.

The tie will be held at Belfast's Windsor Park after the Irish Football Association confirmed the fixture on Thursday.

A statement read: "The 2021 UEFA Super Cup final will be played at the National Football Stadium at Windsor Park in Belfast on August 11.

“After recent speculation that the game would be switched to Istanbul, UEFA has today confirmed that the showpiece fixture between Champions League winners, Chelsea, and Europa League winners, Villareal, will remain in Northern Ireland."

Man Who Starred In Summer Studio Flick About His Own Brand-Developed Signature Character: I Do Not Desire Fame