CONOR BENN will swap dirty nappies and rusks for trash talk and a ruck if Josh Kelly accepts the father-to-be’s challenge for a summer war.

The 24-year-old, son of British ring legend Nigel, aced the biggest test of his exciting career on Saturday night, pinging respected Sebastian Formella all over Wembley for a unanimous points win. 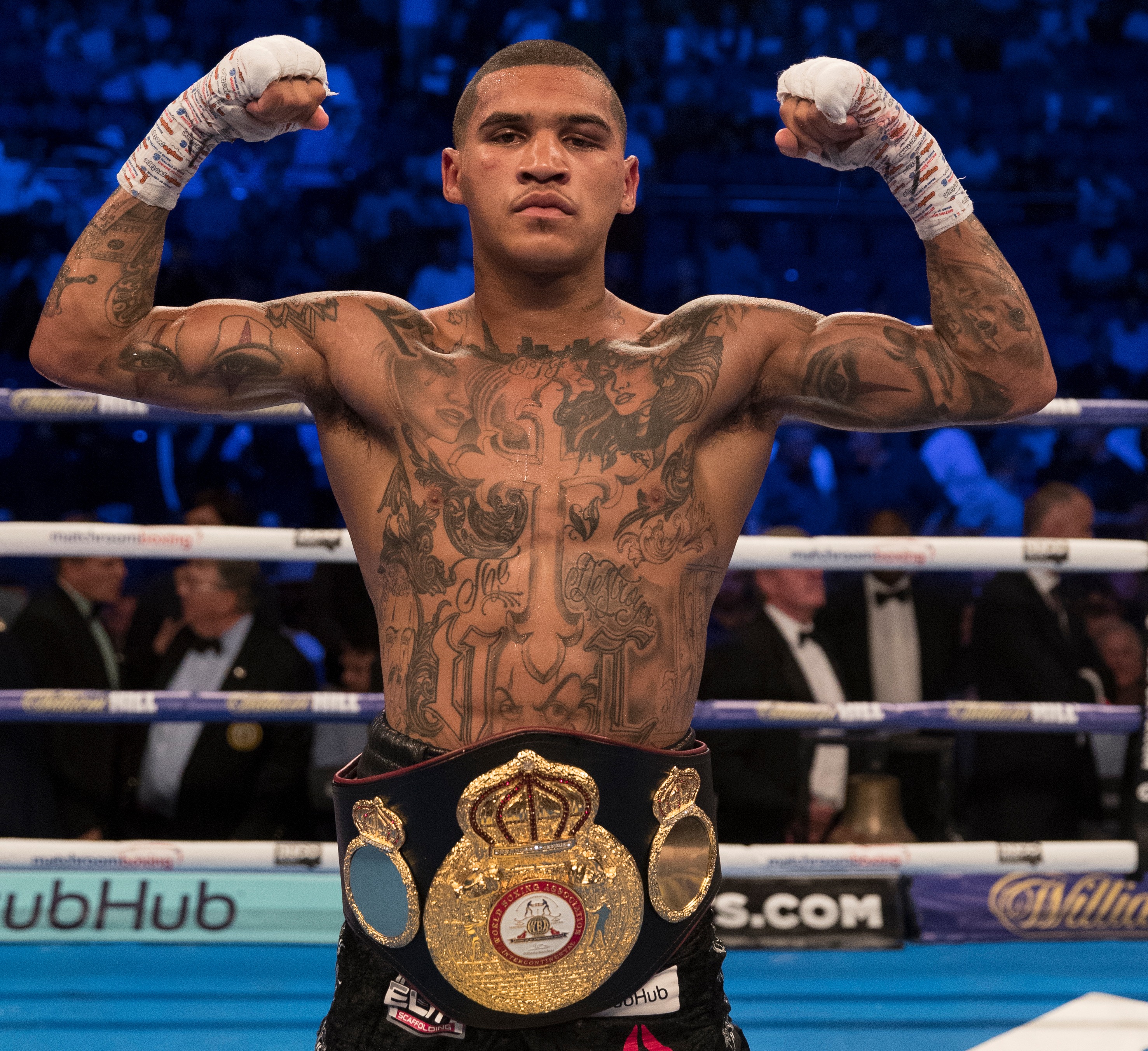 After the 17th consecutive win of his welterweight career, The Destroyer, who will become a dad for the first time at the start of 2021, lasered his focus on Sunderland stylist Kelly after years of needle between the pair.

Benn roared: "I do want Josh Kelly next year.

“And he will regret not taking this fight earlier because my stock is only rising, I am on the up.

“Forget Kelly’s success in three and four round fights in the amateur game, we’re in the pros now and I have dynamite in both hands.”

Just 18 months ago, few people outside of Benn’s family and corner would have given him much of a chance against the 26-year-old former 2016 Olympian.

But Kelly laboured to two underwhelming points wins and a controversial draw in 2019 before Benn, under the guidance of Tony Sims, produced a career-best performance after a year out of action.

Kelly is scheduled to challenge UK-based Russian David Avanesyan at the end of January for his European title.

And promoter Eddie Hearn then hopes to have an all-English barnstormer at a fan-packed arena somewhere.

“That is a monster summer fight for British boxing,” The Matchroom boss said. “If Conor and Josh Kelly want it, we can do it.” 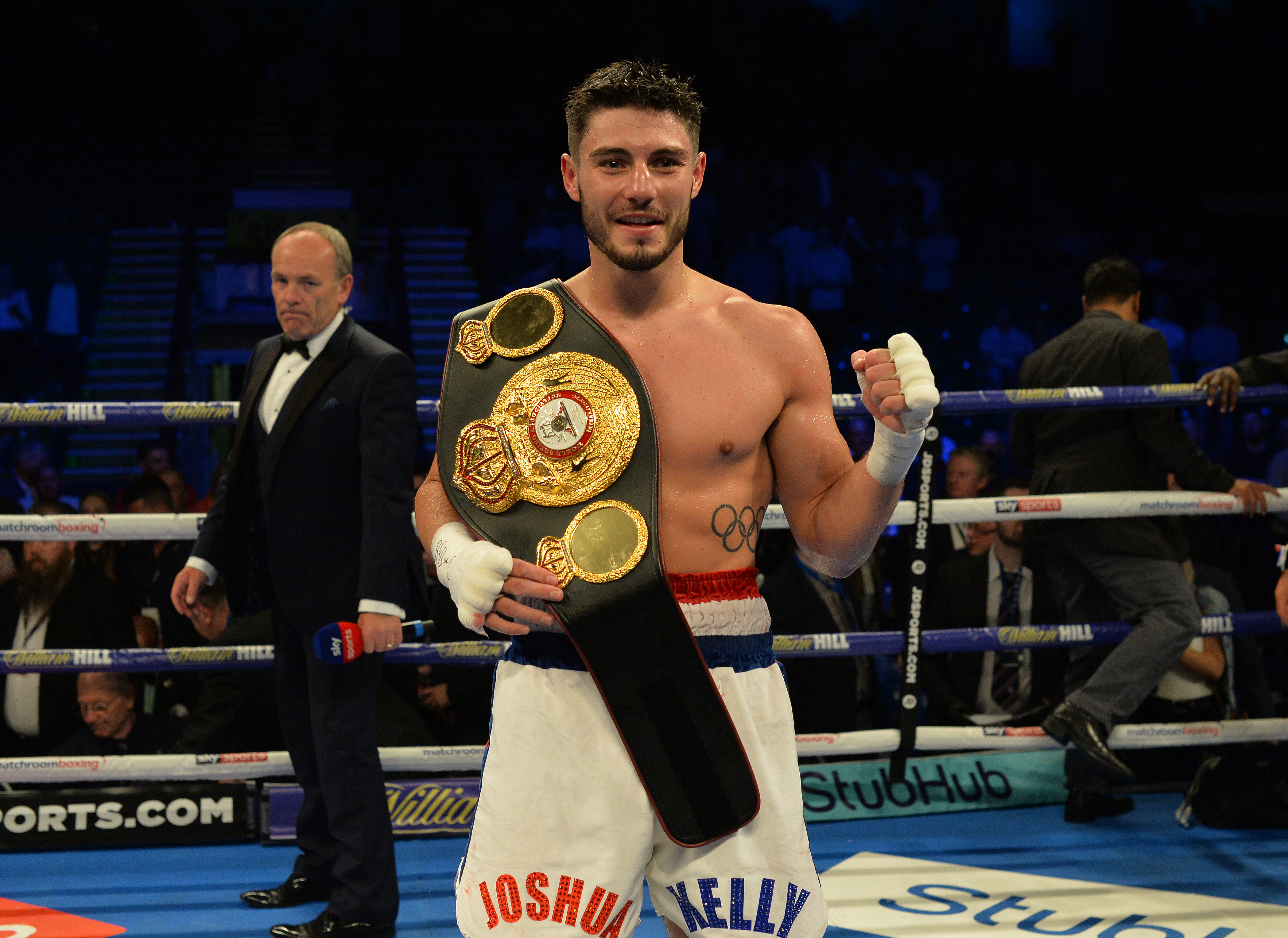 But he confirmed both sides of the mouthwatering 10st 7lbs clash are bang up for the battle.

He said: “There’s one fight on my mind, a more dangerous one than Benn, that’s Avanesyan.

“We offered Benn the fight before, but 2021 there should be a big domestic fight for the European title after I win in January.”