CONOR BENN admits he has been fighting his ‘anxiety demons’ during lockdown.

But the WBA Continental welterweight champ warned his next opponent: “I’m going to be stronger. You better be scared.” 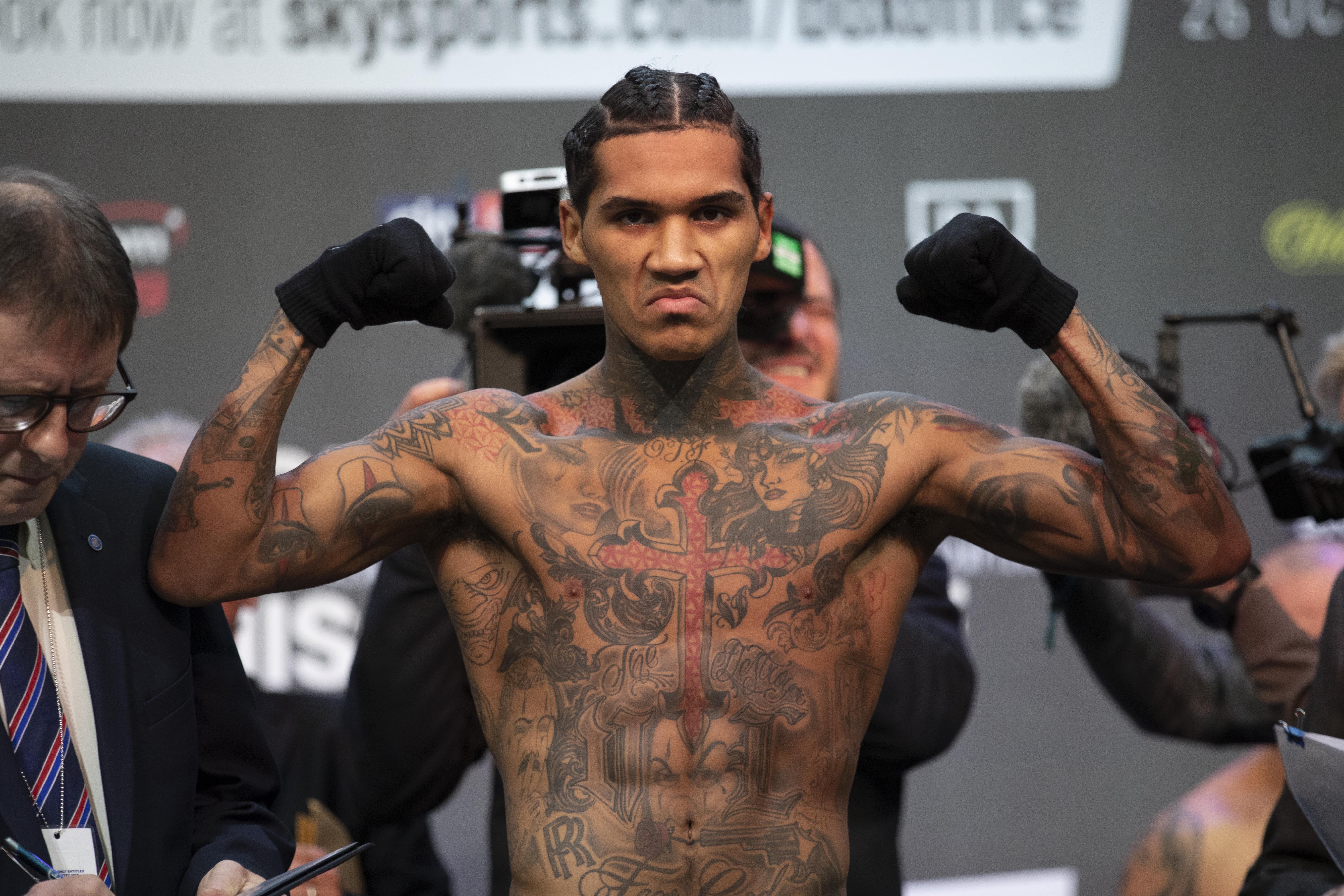 Benn, 23, was recently struck down by coronavirus and he revealed his recovery has taken its toll.

Speaking about men’s mental health in lockdown on Jacamo’s Arms Length social video series, the Brit ace said: “People look at us as fighters and think we have it all together and are tough.

“But I cry more than my wife — fact. I go up to her in the supermarket and say, ‘Babe, I feel like this today’. I am an emotional guy.

“When people see me in the ring, they think I am ferocious but I still have my demons and bad thoughts in my head.

“I don’t know what’s going on in the news because I can’t watch it.

“It makes you feel anxious and I would just go to bed worried — and that’s not a good start.

'I CRY MORE THAN MY WIFE'

“I really need to work on calming myself down. I have to fight myself to get into a positive state.”

The fight is real for Conor and it begins each morning when he looks in the mirror at his neck tattoo that reads: ‘Fear is a Lie’.

Currently holed up with dad and ring legend Nigel — who is also recovering from the virus — Conor has found ways to combat his anxiety, such as long, scenic runs and listening to podcasts. But not all of the Londoner’s methods have worked.

He explained: “I was watching a kids movie in bed with my missus because I needed to watch something that would put me at peace.

“But there was a part about owls I had to skip because it wasn’t a nice bit and it would give me nightmares — which it eventually did.

“Everybody is fighting stuff in their mind.”

Without a fight for seven months, you could not blame Conor for also doubting his ability upon returning to the ring — with boxing set to return behind closed doors next month.

Nigel, 56, a two-time world champion, revealed to SunSport earlier this month he advised Conor not to rush back, claiming his son performs better in front of a live audience.

But for all Conor’s demons and anxieties, his confidence and belief in his own ability stands tall. 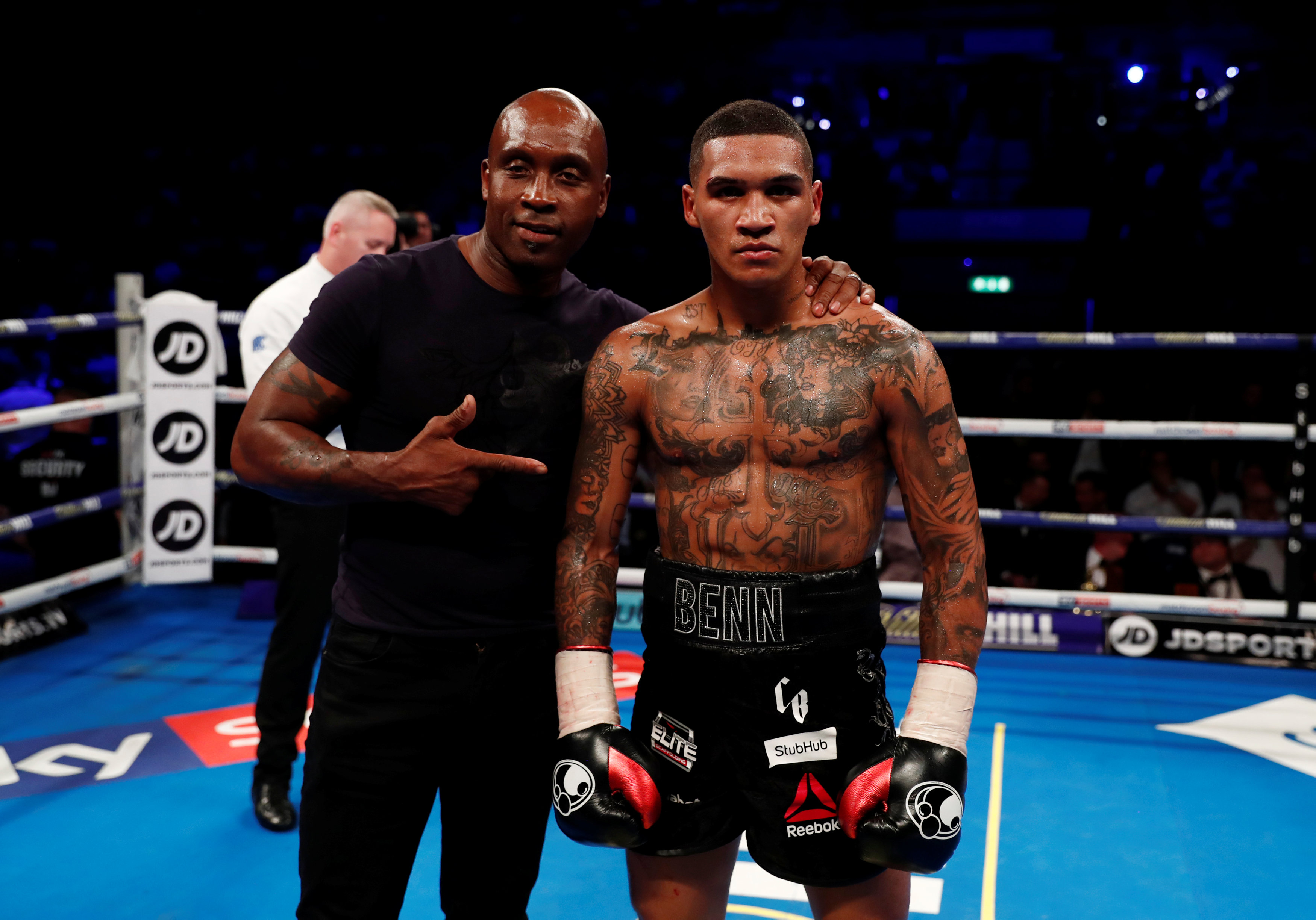 He said: “I’m gonna come back stronger and will be more of an animal with a new mindset.

“Mentally I will have grown and I will be more ferocious. My opponents better be scared.”

Asked what he was looking forward to most after lockdown, he chuckled: “Punching people in the face!”

Jacamo Arms Length, a four-part mental-health social series, in partnership with The Book of Man and CALM, continues today at 6pm via InstagramTV and YouTube. Charity donations to support mental health can be made at: https://tip.wearetipjar.com/p/jacamo

Mets’ Jacob deGrom contract talks are about to get serious