CONOR McGREGOR was blasted as 'disgusting' by Georges St-Pierre's coach, who said: 'I don’t know how you guys can be fans'.

It comes after McGregor was beaten by Dustin Poirier in their trilogy bout at UFC 264 in Las Vegas. 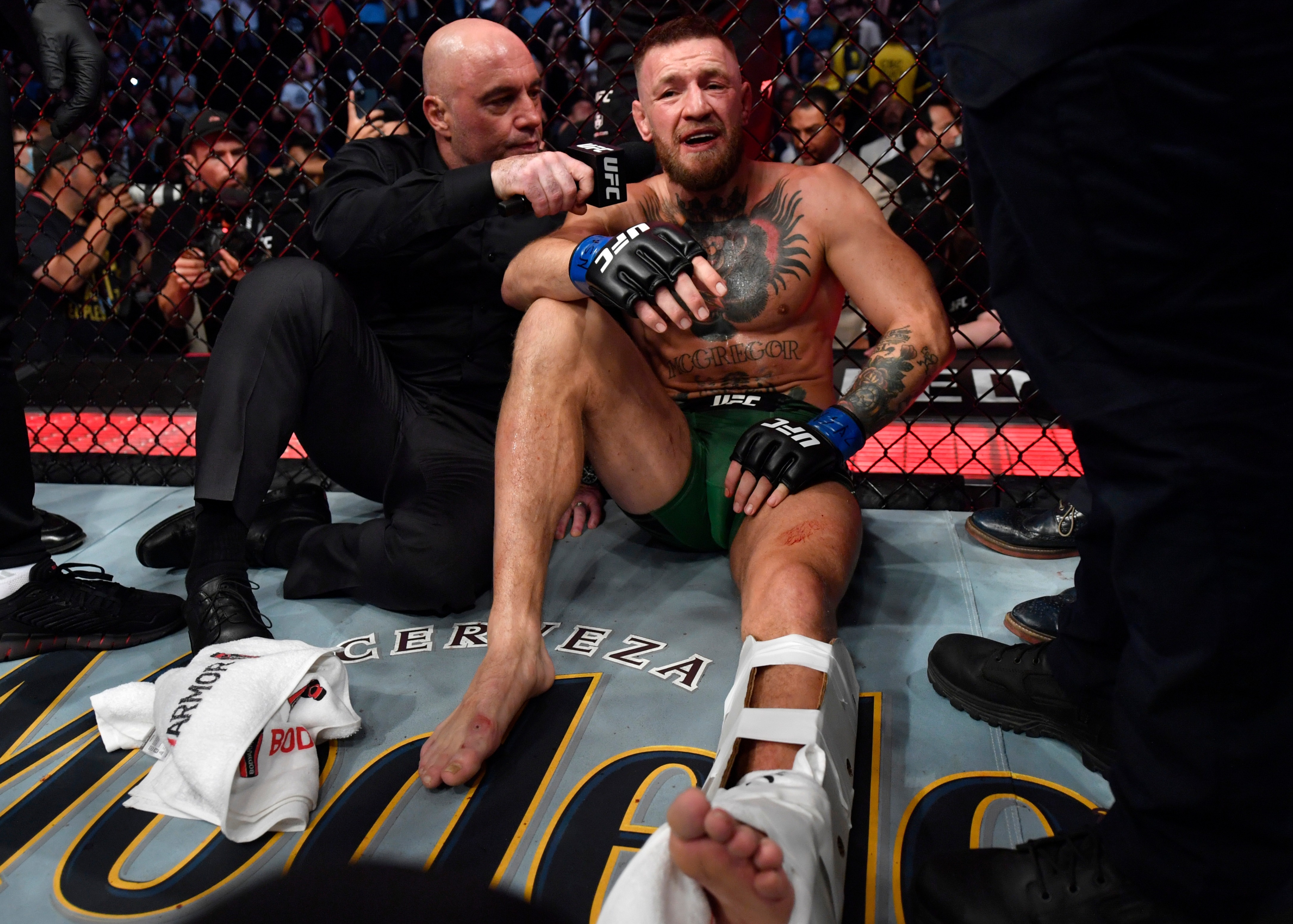 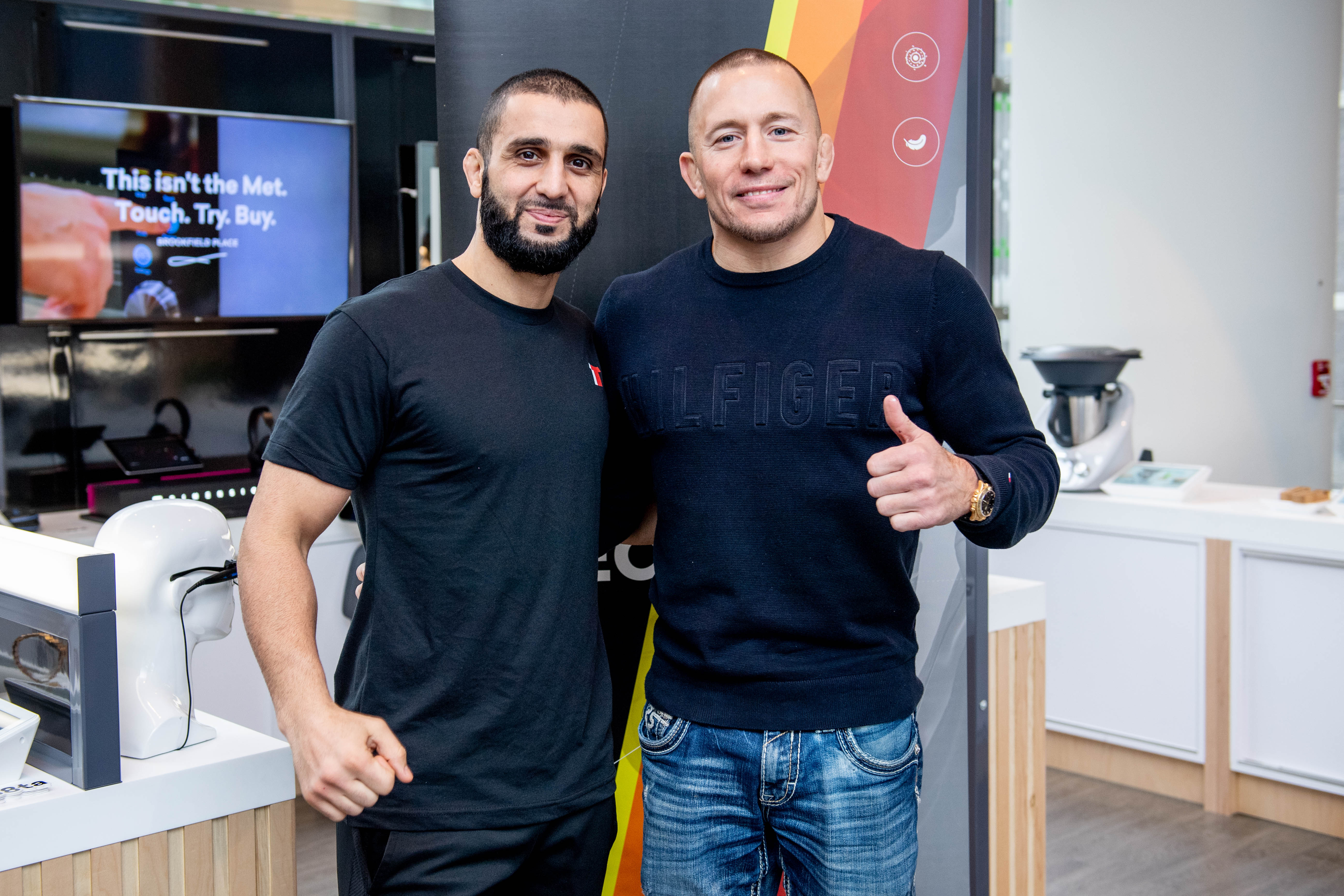 The Irishman suffered a horror leg break before the end of round one, losing by doctor stoppage.

But he continued to verbally attack Poirier after, with footage surfacing of McGregor threatening to kill the American while mocking his wife Jolie.

Zahabi said on his YouTube channel: “I was really grossed out. I don’t know how you guys can be fans of this man.

"I respect him as a fighter. I respect his skills — I can’t deny that — but the way he behaved was just horrible.

“If McGregor has one true friend in this world, maybe he’s just surrounded by people who just want his prestige and money, and want what they can get from him.

“But if he has a single true friend in this world, that true friend is going to take him behind closed doors and say, ‘The way you’re behaving, it’s stupid'.

"'You’re making yourself look bad. You’re embarrassing us, your family, your friends.

"'It’s just a humiliating way for a warrior and martial artist to behave.’”

It left the former two-weight champion fuelled with rage heading into the trilogy.

He promised Poirier would leave on a stretcher and claimed his wife Jolie was messaging him privately on Instagram.

But after the gruesome injury, it was McGregor who was stretchered out, but still continued to goad that Jolie had been DMing him.

"That’s just animal behaviour. Then to say what he said about Poirier’s wife. It’s disgusting.”