CONOR McGREGOR has warned Dustin Poirier he will 'pay' for his trash talk in the build up to UFC 264.

The two stars meet this weekend for the second time this year and the third time in total in a hotly anticipated trilogy fight. 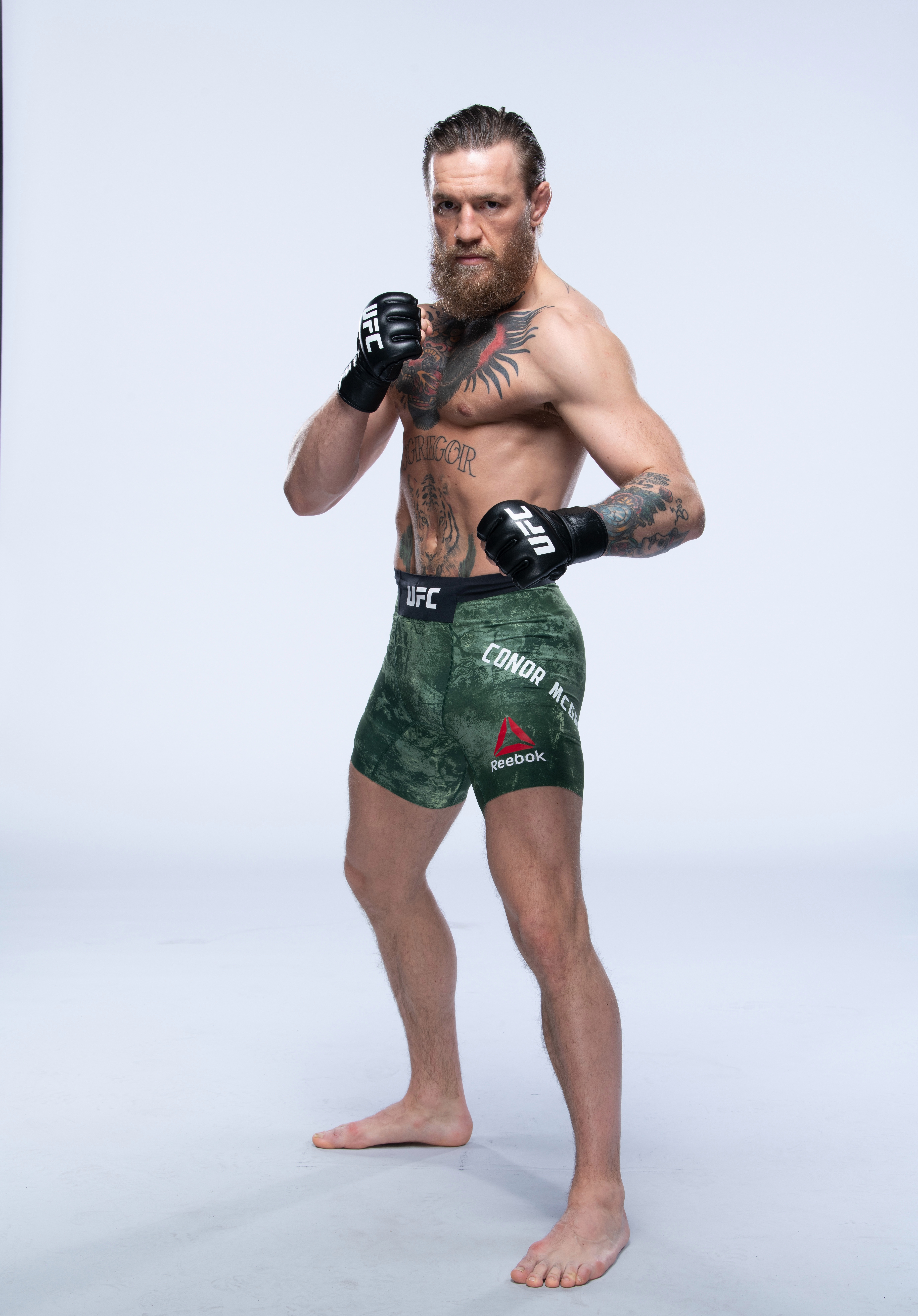 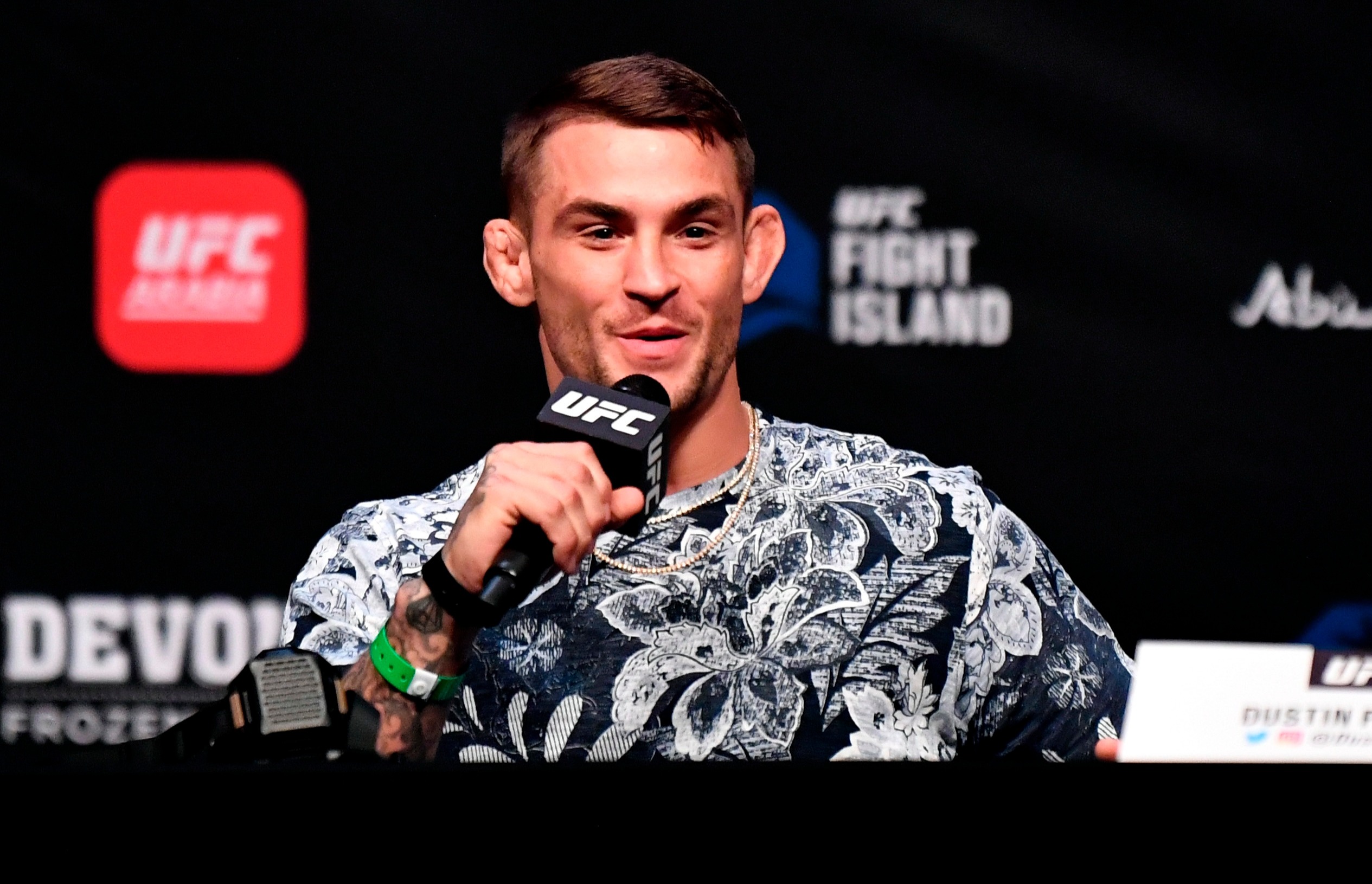 The series is tied at 1-1 with McGregor winning back in 2014 and Poirier landing a shock knockout victory in January of this year.

And after a respectful build up to their fight early this year, both fighters have been much more vocal in the lead up to Saturday night.

The Notorious has taken exception to some of Poirier's talk, with the veteran American saying McGregor 'reeks of insecurity' last week.

McGregor issued a challenge to Poirier to avoid going for the takedown by posting a billboard of their pay-per-view headliner and captioning it: "First one to shoots a dusty b****."

Poirier responded saying: “Isn’t he the one whose always preaching about the flow, the full martial arts, no holds barred, no rules, the ultimate fighting, when he’s talking about boxing and stuff, right?

“How about the first one to get taken down is dusty b****? This is mixed martial arts. Put it all together. It reeks of insecurity to me.”

But McGregor said in an Instagram live video: “He talks some amount lately. He’s going to pay for that, that’s for sure. It’s not going to be nice."

Poirier has already said that he's not concerned if McGregor ramps up the trash talk going into this fight since he's already knocked him out.

“The good thing about this one is if it’s crazy Conor again, I just don’t give a f***.

“I really don’t care. And in the last one too, if he’d have been crazy, I’d have been alright.

"I just don’t beat myself up mentally like I used to with the critics. I think it’s gonna be crazy Conor again, I’m pretty sure.

“I wouldn’t say funny but it’s – how crazy can you be? You got knocked out last time.

"We put you on airplane mode in front of the world in Abu Dhabi. What can you say?”

Rangers, Capitals get into 6 fights in aftermath of Tom Wilson's dirty hit