CONOR McGREGOR took his son to work as he continues to put the final touches into his training camp before rematching Dustin Poirier.

The Irishman makes his return on January 23, headlining UFC 257 on Fight Island against Poirier, who he knocked out in 2014. 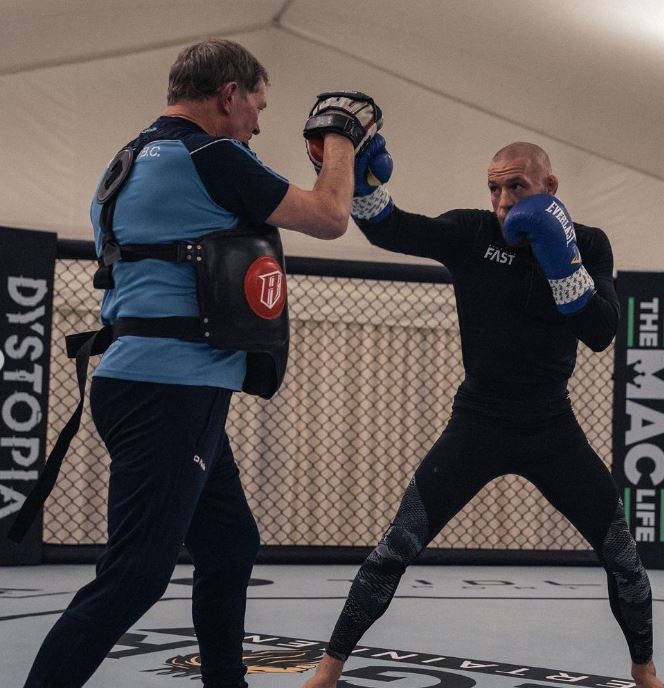 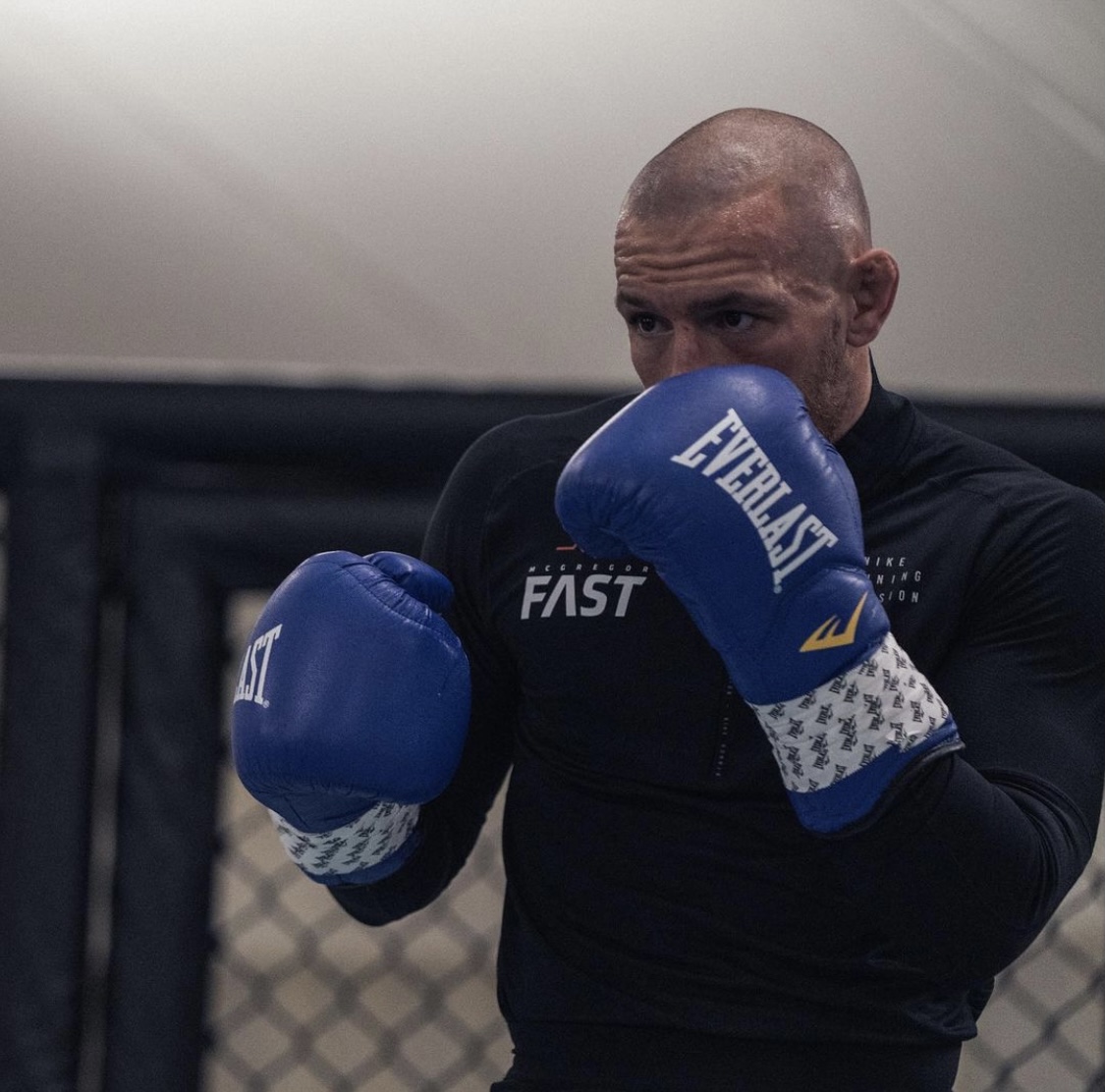 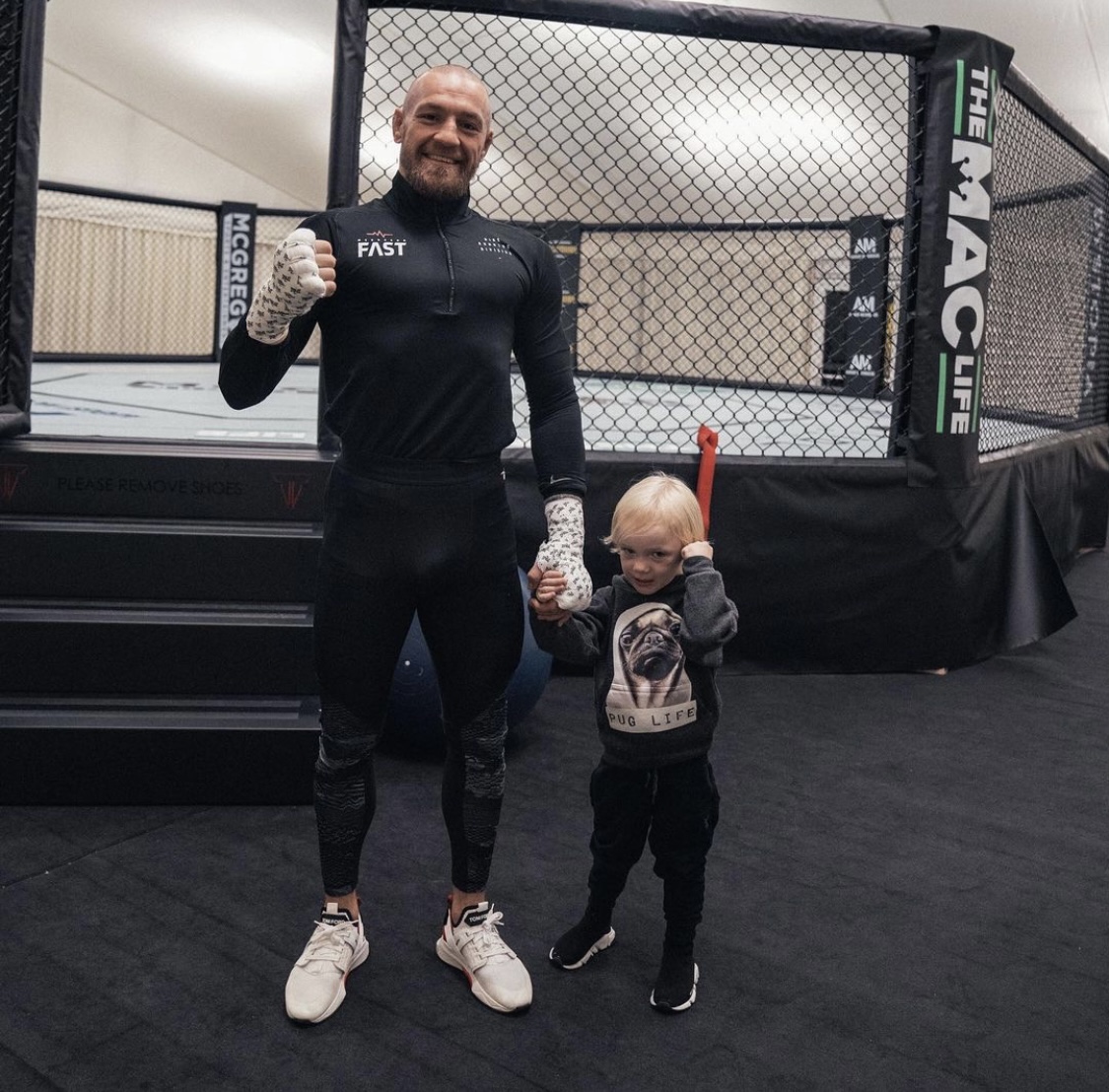 McGregor had set up shop in Portugal but returned to home before Christmas.

Now, he is entering the last leg of his training camp and gave a fans an inside look as he draws closer to fight night.

McGregor uploaded a series of pictures and captioned the post: "Myself and Conor Jr. working alongside a stellar team of coaches at The Knock Box."

In the snaps, the former two-division champion is seen on the pads with one of his boxing coaches Bra Brady while his other Phil Sutcliffe watches from the side.

Roddy and Kavanagh have been alongside The Notorious throughout his journey, which started in 2008.

They were cageside at UFC 178 when McGregor wiped out Poirier in just under two minutes following a left hook to the temple.

And Roddy predicts it will be impossible for Poirier, 31, to avoid another brutal KO defeat with McGregor, 32, too much of a precision puncher. 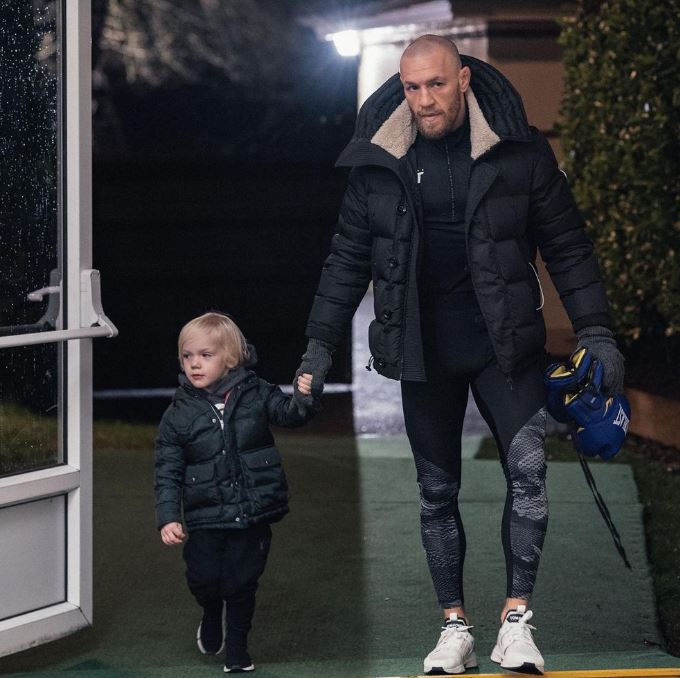 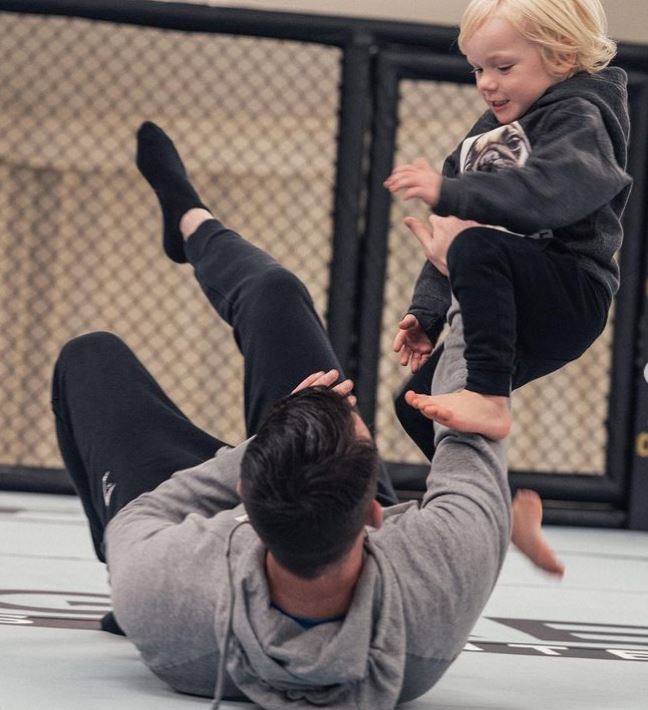 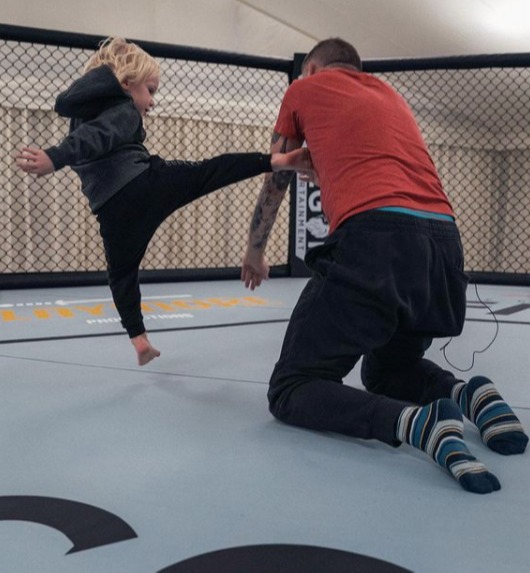 He told TheMacLife: “I always say this, it’s going to take Conor maybe a minute or so, two minutes and Conor could see the shot in 10 seconds, you never know.

“But it might take Conor a couple of minutes to find a shot and land a shot.

"Once he lands the shot, Poirier’s either asleep or he’s out on his feet and then it’s only a matter of time before the second one lands.

"Whether it takes a couple of minutes or a round or two, Conor will find the shots."