But before the series decider of the trilogy there's a stacked card with the co-main event of Gilbert Burns vs Stephen 'Wonderboy' Thompson at welterweight. 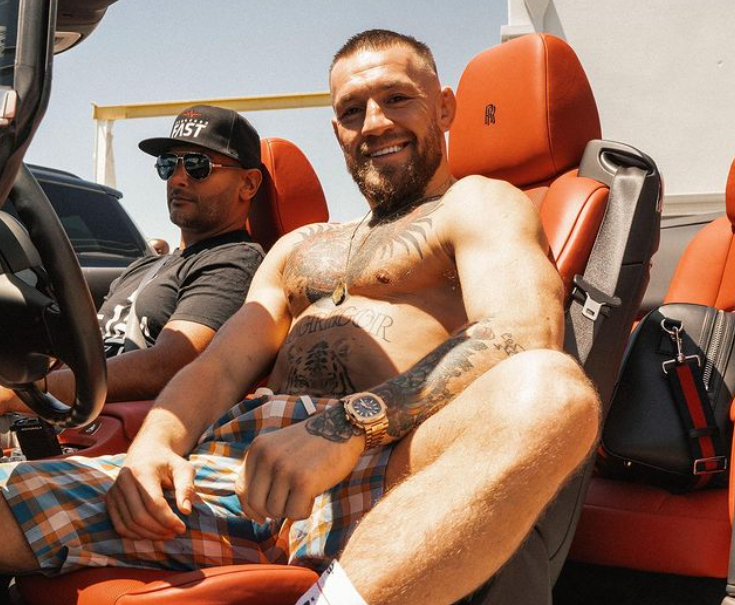 What is the UFC 264: Conor McGregor vs Dustin Poirier 3 fight card?

In addition to Burns vs Thompson in the co-main event there's also the heavyweight bout between Tui Tuivasa and Greg Hardy. 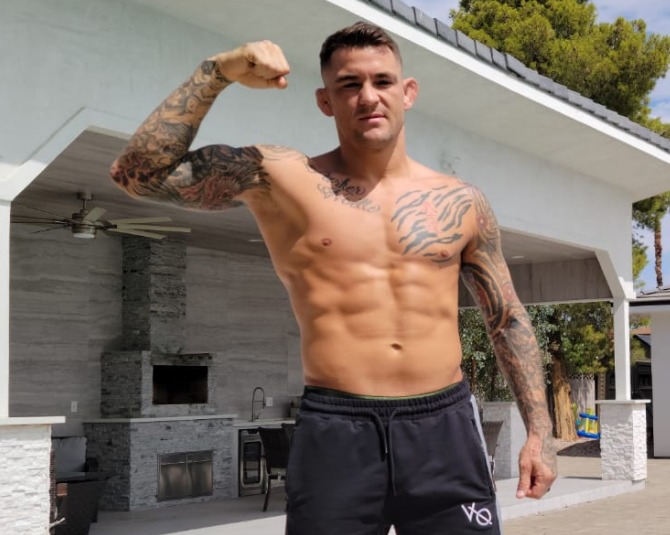 When is UFC 264: Conor McGregor vs Dustin Poirier 3?

How the fighers compare

What live stream and TV channel is UFC 264: Conor McGregor vs Dustin Poirier 3 on?

UFC legend Georges St-Pierre: "I think McGregor is very good in rematches, and I think he’s going to have the victory.

“I think he’s probably going to win in the second round. A knockout.”

World heavyweight boxing champ Tyson Fury: "My prediction for the McGregor-Poirier fight is that I think McGregor will win this time.

"I think he’s trained hard, and he’s got it all to prove. It will be a great event and one to watch. Tune in.”