Tyrone native Conor McKenna has called time on his Australian Rules career and is set to return to Ireland.

McKenna carved out a hugely successful stint at the Essendon Bombers since moving to Australia in 2014, becoming a first-team regular and playing 79 times for the club. But he is now returning home to Ireland. 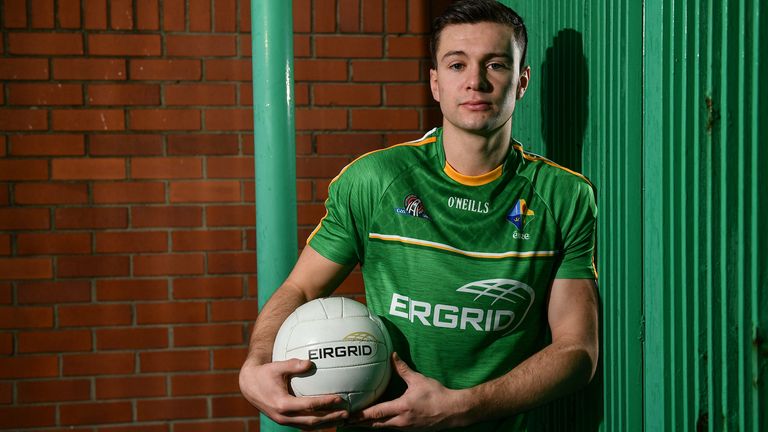 “I do really feel the time is now right for me to return home to Ireland,” he said in a statement.

“I’ve made no secret of the fact that at some point, I’d want to be returning home to my family and I’ve been weighing up the decision recently. It’s been a difficult year for everyone, but it’s also been a chance to take stock and weigh up several things in my life, so the time is right.”

This is potentially significant news for the Tyrone footballers. McKenna was an accomplished minor with the Red Hands, helping them to the 2013 All-Ireland final.