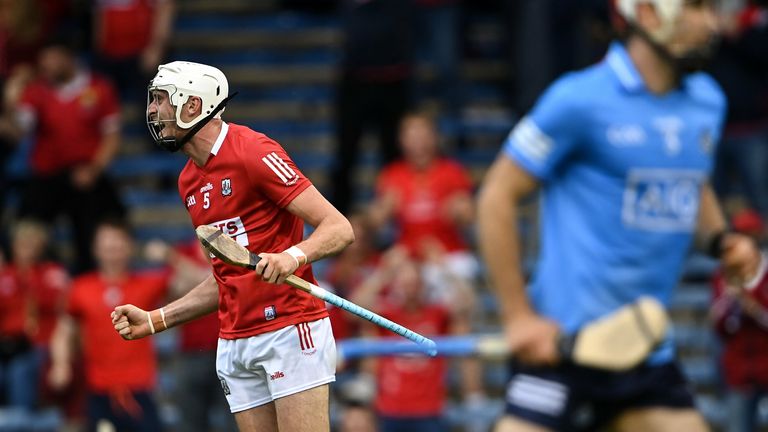 Cork are through to the All-Ireland semi-finals after a hard-fought 2-26 to 0-24 win over Dublin at Semple Stadium.

The Rebels dominated the contest, but did not always make their ascendancy count on the scoreboard. Although Dublin fought back in the final quarter, Kieran Kingston’s charges had too much as they pushed on for the eight-point victory. 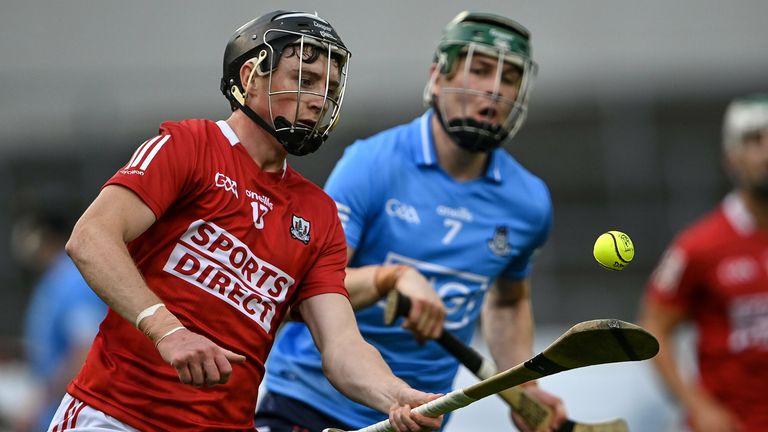 Donal Burke and Cian O’Sullivan nudged the Dubs ahead in the early stages, but Cork quickly settled.

The Lee-siders began to find cracks in the Dublin defence and grew into the contest despite spurning early goal chances. Alan Nolan denied Robbie O’Flynn in the 10th minute, before Jack O’Connor hit the post after burning Paddy Smyth along the end-line.

Their first real breakthrough eventually came in the 18th minute, when Tim O’Mahony made a storming run after gathering possession on the Dublin ’65’. The Newtownshandrum man skipped by Liam Rushe before shooting from the 20-metre line, giving Nolan no chance.

The Dubs were unable to muster a significant response, with Chris Crummey hitting three first-half wides.

Cork had no such problems up the other end, with Seamus Harnedy, Robbie O’Flynn and Jack O’Connor all sending the umpires scurrying for white flags.

Donal Burke kept Mattie Kenny’s charges in touch, as they trailed by five points approaching half-time. However, they were dealt a killer blow when Shane Kingston pulled on the ball into the net for his third goal in as many matches, giving the Rebels a deserved 2-13 to 0-11 lead at the break. Dublin opened the second-half scoring two points without reply, but Cork were in no mood to entertain a comeback, keeping their opponents at bay with impressive scores from Patrick Horgan and Jack O’Connor.

Mattie Kenny’s charges then made a late push. Rian McBride, Jake Malone, Donal Burke and Danny Sutcliffe all scored points in a Dublin purple patch, bringing to back to 2-22 to 0-24.

But Cork ultimately had too much class, finishing with three unanswered points to seal a hard-fought victory. 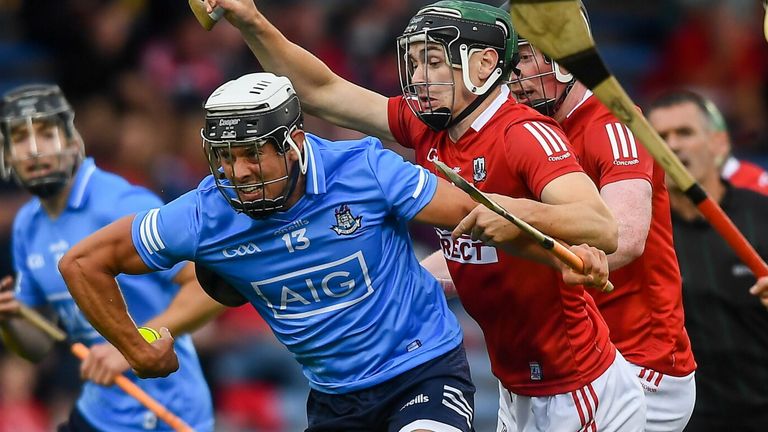 Cork are back into an All-Ireland semi-final for the first time since 2018, and have gathered real momentum ahead of their clash with Kilkenny next Sunday.