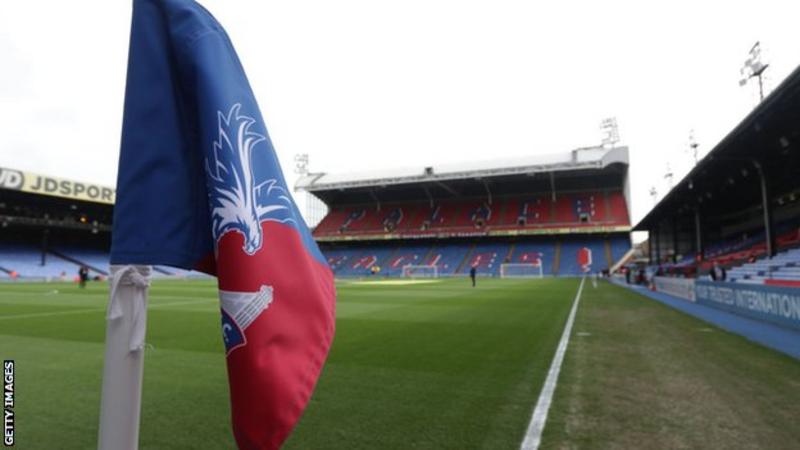 Premier League football has been postponed until the weekend of 4 April.

Parish said in a club statement that staff would not be placed on statutory sick pay “for health issues relating to Covid-19”.

He also promised that matchday staff who have lost work because of the suspension of the league will not be “disadvantaged financially”.

The Premier League is scheduled to meet on Thursday to discuss the next steps in response to the virus outbreak, which has claimed the lives of 71 people in the UK.

The English Football League will meet on Wednesday to talk about the impact on their clubs.

On Tuesday, Championship clubs agreed unanimously to try to complete the season behind closed doors after holding a video conference.

National League club Barnet announced on Tuesday that all non-playing staff had been placed on notice in “emergency measures to preserve the club” amid the pandemic.