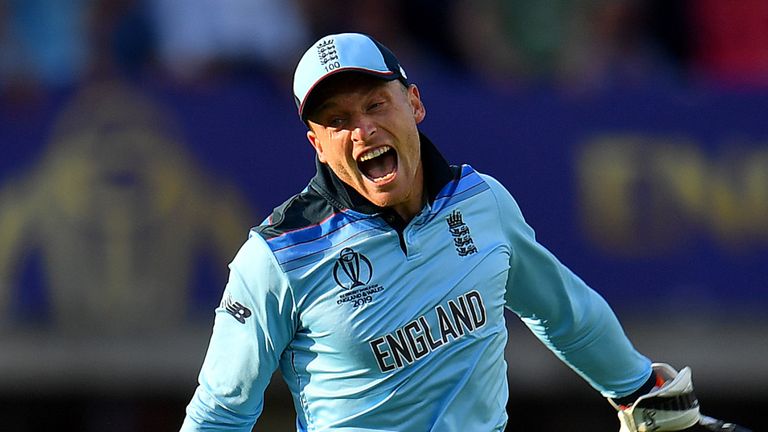 Jos Buttler has raised over £65,000 for the Royal Brompton and Harefield Hospitals charity after auctioning off his World Cup final shirt.

The 29-year-old wicketkeeper-batsman played a major role in England’s success in the showpiece match at Lord’s last summer.

He made 59 in the run chase against New Zealand and then completed the run-out from the final ball of the Super Over which earned England victory.