COVID passports could be required at dozens of football grounds this winter if cases and hospitalisations spiral out of control.

Buried in the small print of the newly-revealed Covid winter plan today, it dictates that venues with over 10,000 attendees would have to sign up to the controversial paper-checking policy – if ministers brought them in. 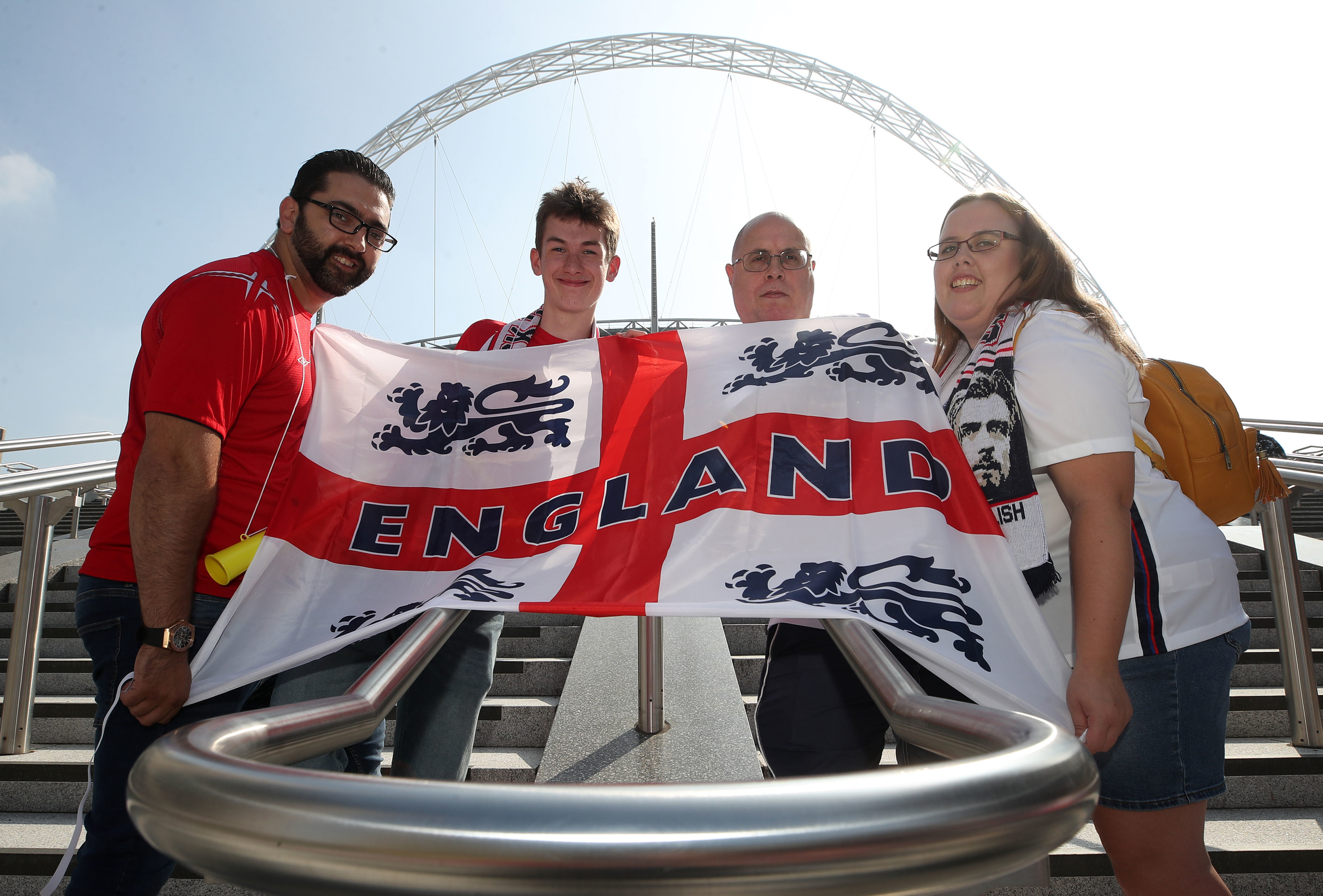 That would affect more than 74 grounds in England, who would only be allowed to let in fans who have been double jabbed.

Since the season began some Premier League clubs have already implemented such a system as they prepared to be forced to do it, but they may drop the requirements for the rest of the season.

Over the weekend Boris Johnson u-turned and said he wouldn't be bringing forward laws to force them to be used in nightclubs and other large settings.

But they will hold them in reserve for the so-called 'Plan B' – as a measure that may have to be brought in if needed later on in the winter.

It was thought the PM didn't have the numbers to get it through a vote in Parliament.

Speaking from Downing Street yesterday, the PM said it would “not be sensible” to rule out papers to keep businesses open through the winter.

If the PM’s plans to keep Covid at bay fails in the coming months, passports will be needed to enter nightclubs, as well as crowded indoor conference halls with more than 500 attendees.

Outdoor settings with more than 4000 capacity and major sporting and music venues that can accommodate over 10,000 will also require an NHS covid pass to enter.

Official documents say the measures could be introduced with just a weeks notice.

The passes will only be available for the double jabbed – with current exemptions for those with natural immunity or the recently tested scrapped.

The PM said “we must face the fact that it might still make the difference between keeping businesses open at full capacity or not.”

It sets the PM up for a showdown with many of his own MPs who have threatened to rebel over the policy for the first time. 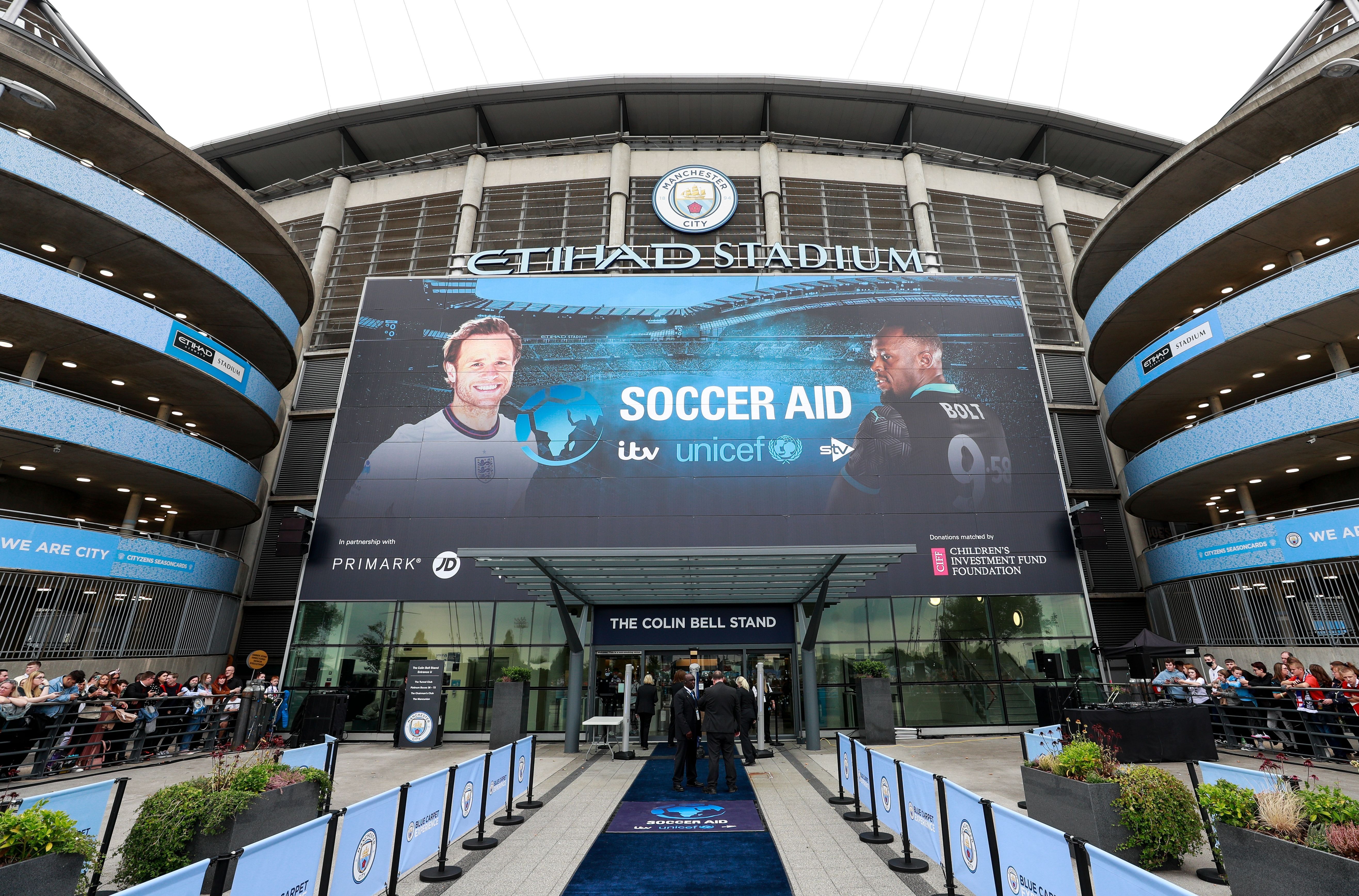 The Confederation of British Industry warned ministers to “leave no stone unturned" in efforts to keep the economy open through the winter.

And he said the documents would have been a “game changer” for businesses had they been around in previous lockdowns, adding: "I think they're an important part of our repertoire."

CBI chief policy director Matthew Fell said that if plan B was required, firms would need "clear forward guidance" in order to "maximise their ability to plan with certainty."