JAMES CRACKNELL has hit back at the beaten Tokyo 2020 Team GB rowers after their criticism of 'smug' Olympic champions.

Double gold medallist Cracknell questioned the leadership in the current team after their worst performance since 1976. 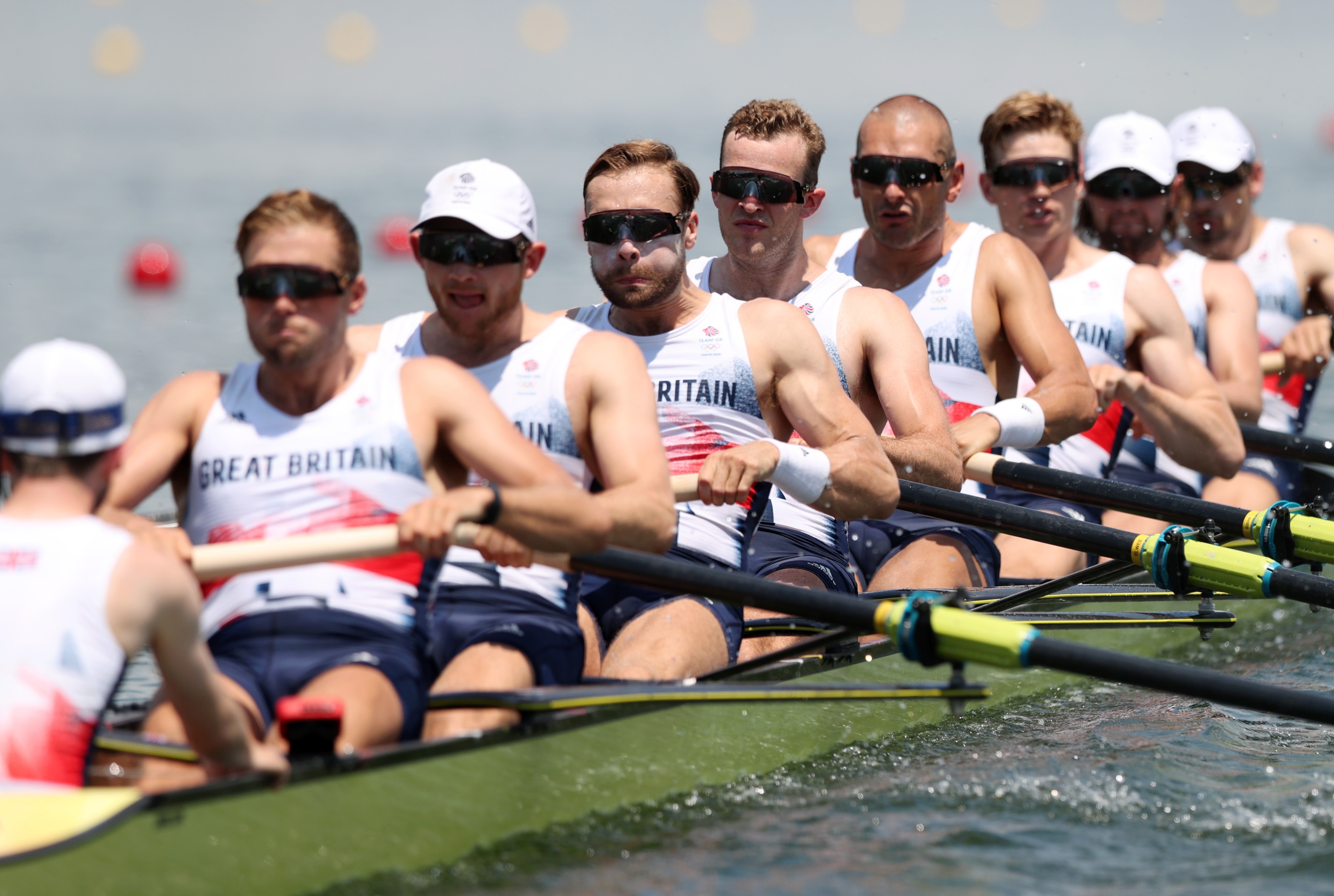 Coach Jurgen Grobler was ousted prior to the Tokyo Games and rower Josh Bugajski admitted he opened a bottle of champagne to celebrate his departure.

Cracknell told The Telegraph: "I do not see as many leaders as in some Olympics.

"I do not see enough people thinking for themselves and taking ownership of their crew's training, which is ultimately the basis for the boat's performance.

"I wonder if that is because athletes have been institutionalised by being stationed in Caversham for the whole of their careers."

Cracknell added: "Whatever we might say about the timing of Jurgen's departure – and personally I think it was badly handled – this is an opportunity to sit down, think about what went wrong, and develop a new culture.

"I hope British Rowing will come up with an approach that gives the athletes more say.

The team, funded by £24.6million of Lottery money over the last five-year cycle, only managed two medals to leave them 14th in the sport's table.

And Cracknell described Rossiter and Bugajski as 'naive' for their outbursts. 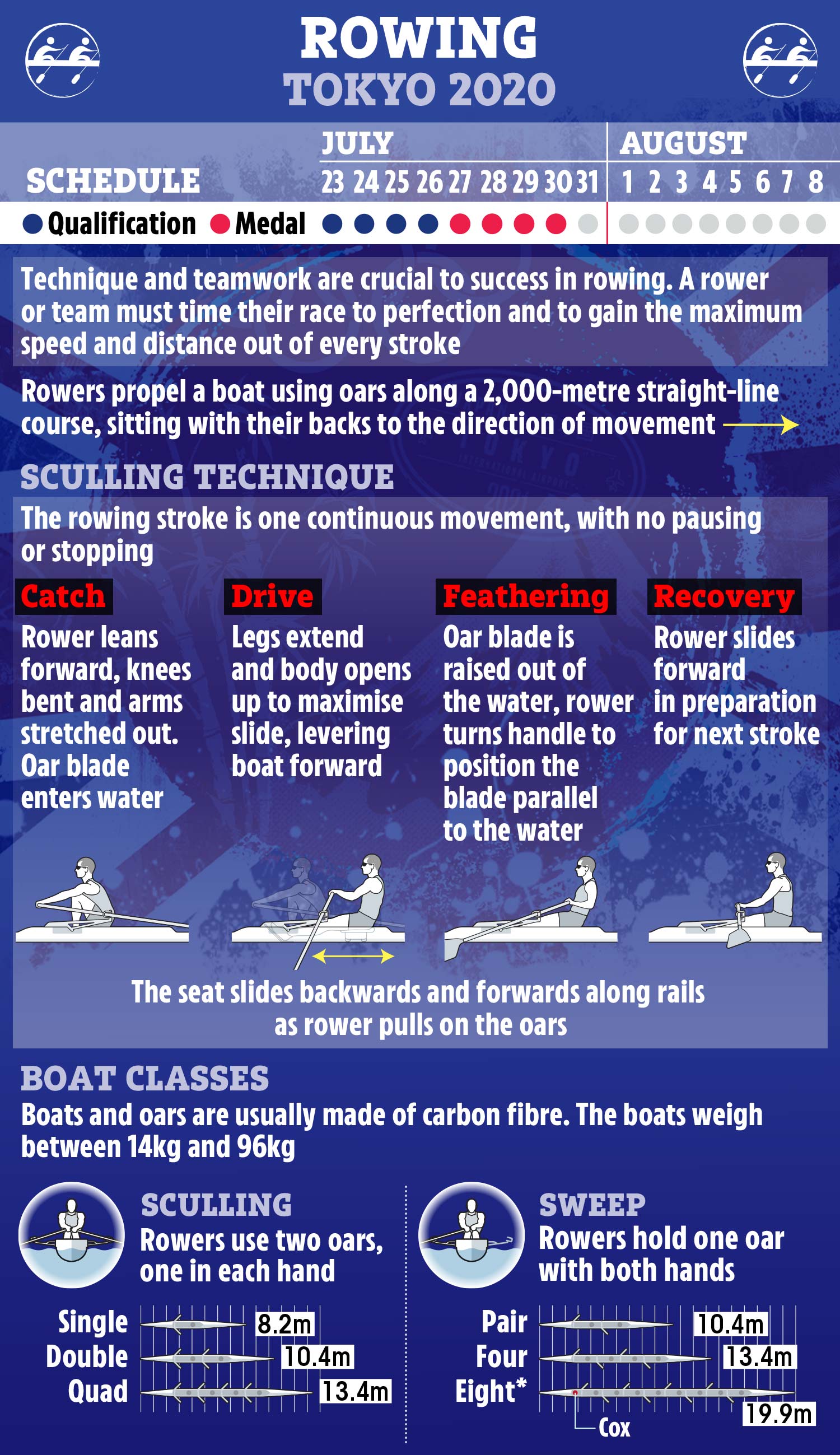