CRISTIANO RONALDO was forced to miss Portugal training on Thursday after being struck by a foot infection.

Croatia await Fernando Santos' side on Saturday to kick off their Nations League campaign. 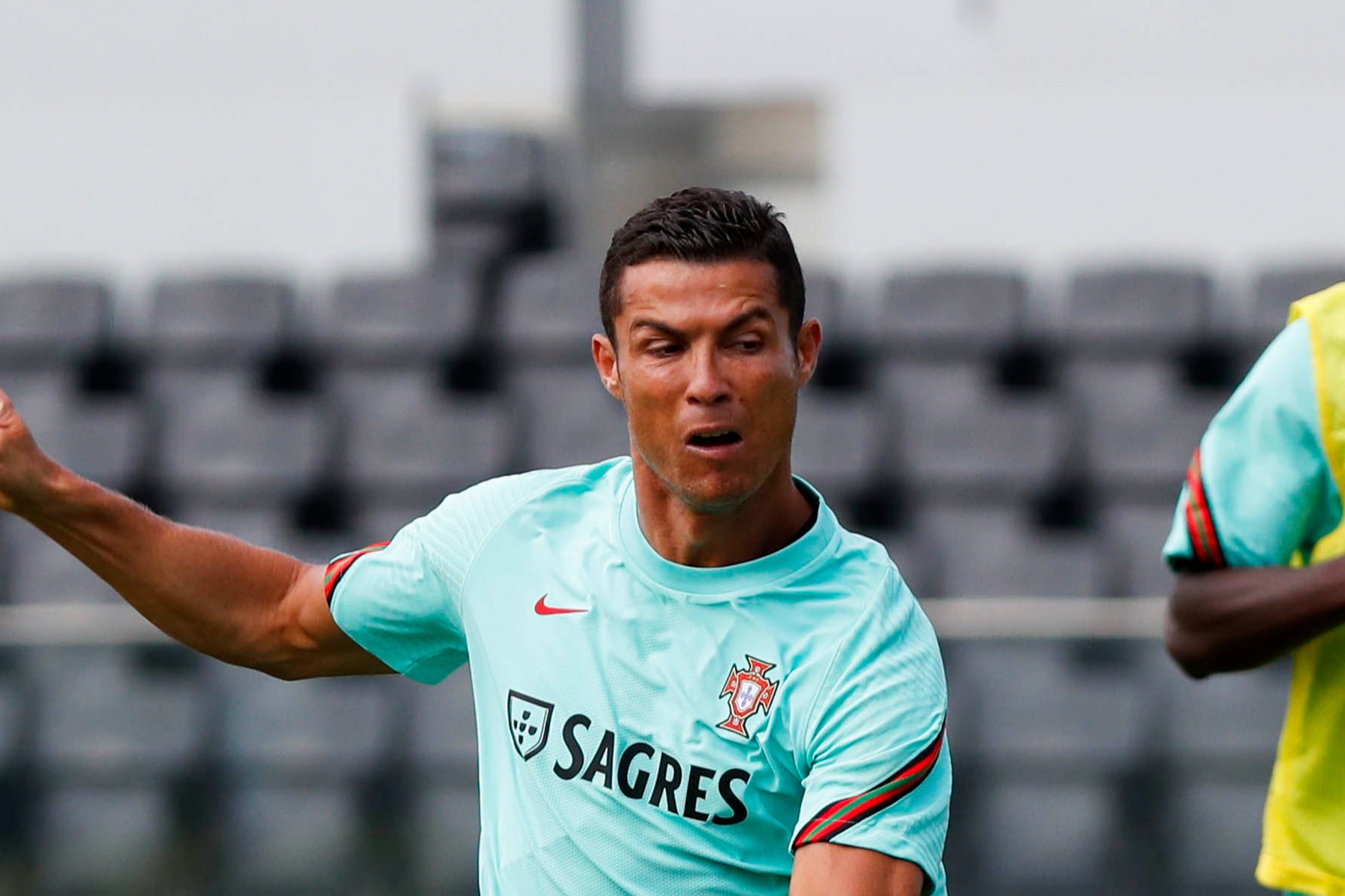 And, in just over a fortnight, Juventus' season gets underway against Sampdoria.

As confirmed by the Portuguese FA, Ronaldo missed training after being confined to gym work on Wednesday.

An infection in the 35-year-old's right big toe is requiring antibiotic treatment.

Medical staff inside the Portugal camp will monitor his condition before making a decision on whether he can play in Porto.

Ronaldo is still chasing his 100th goal for his country.

Goal No99 arrived against Luxembourg in November, meaning he has endured a long wait to finally achieving this personal milestone.

Should the Croatia game come too early for the forward, he may get the chance to notch his ton just days later.

Portugal travel to Sweden for a Group C clash on Tuesday night, before games with Spain and France next month.

One man who will be absent from the upcoming matches is Lille midfielder Renato Sanches, after he withdrew from international duty due to injury.

Premier League stars Bruno Fernandes, Ruben Neves and Bernardo Silva are among those in the squad, along with uncapped Barcelona newboy Francisco Trincao.