CRISTIANO RONALDO has urged Manchester United to ‘recover well’ after their shock defeat to Young Boys.

The 36-year-old Portuguese star gave the Red Devils the lead after just 13 minutes in Switzerland on what looked set to be an easy opening night in the Champions League. 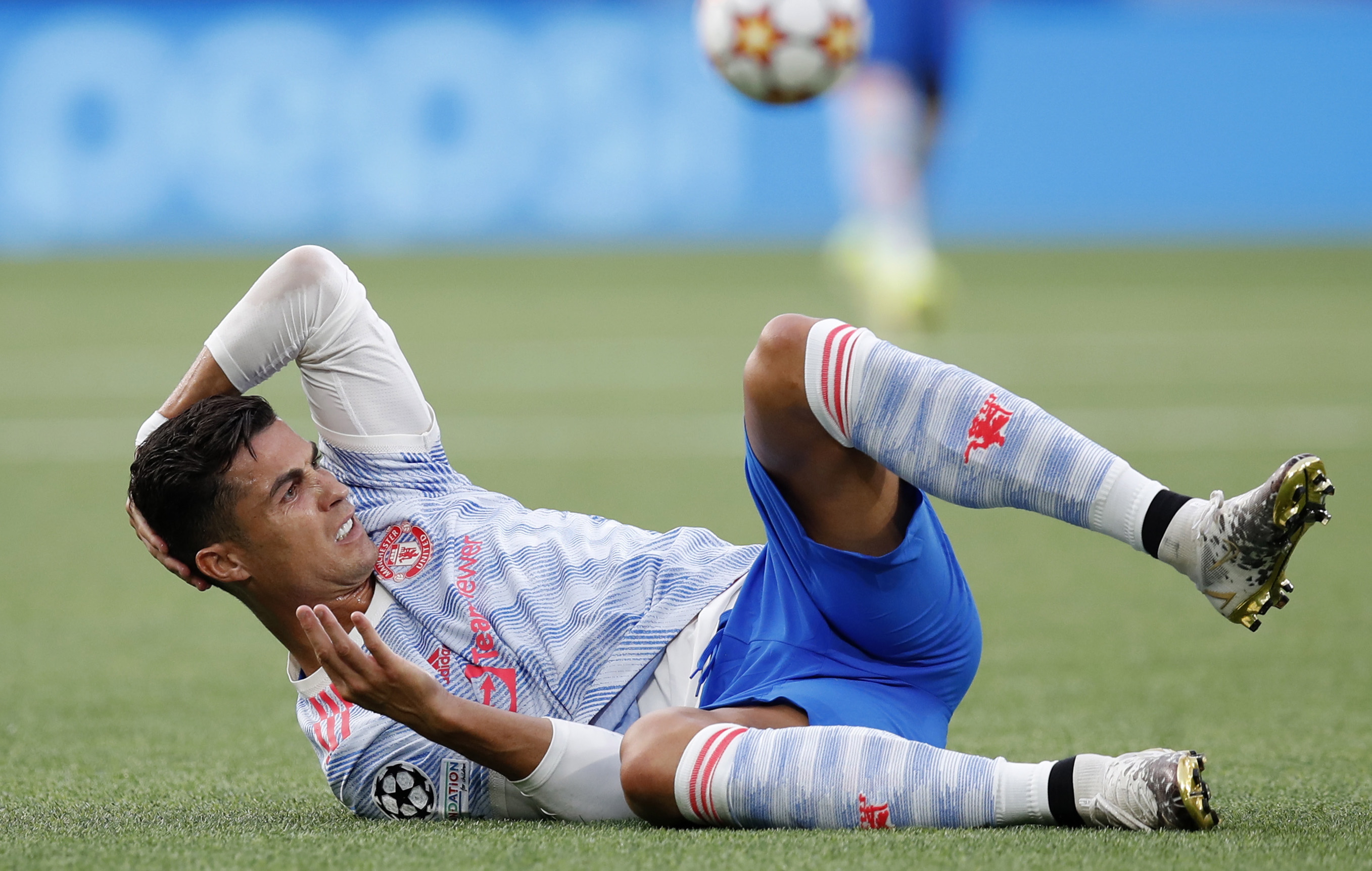 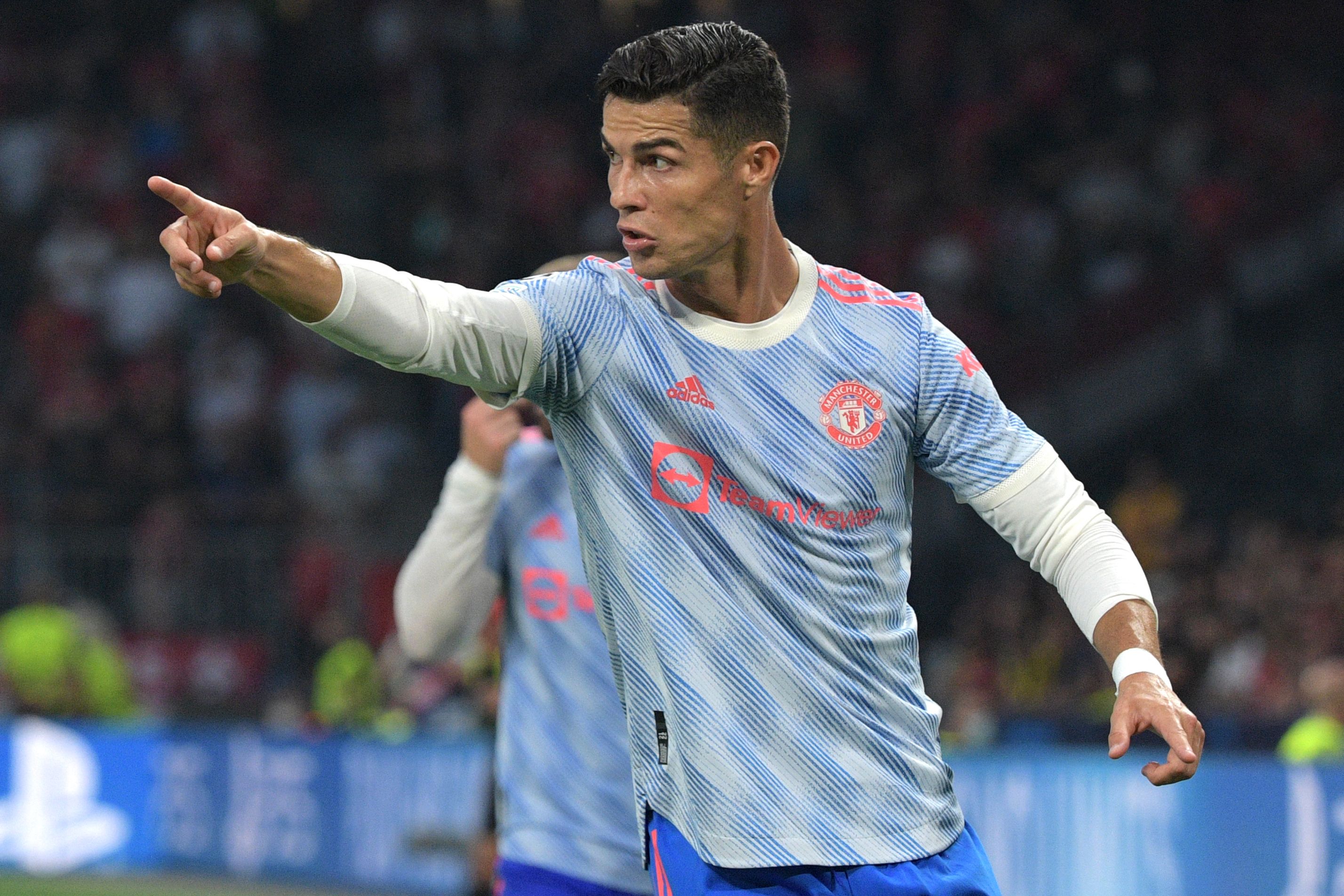 But they fell apart following Aaron Wan-Bissaka’s red card for an ankle-high first half challenge.

Ronaldo, who was surprisingly subbed off along with Bruno Fernandes with 18 minutes remaining and the scores tied at 1-1, has now broken his silence following the loss.

In a message to his fans and team-mates on Facebook, he wrote: “Wasn't the result we wanted, but now it’s time to recover well and focus on the next game.”

Manager Ole Gunnar Solskjaer blamed the referee and the astroturf pitch for his side’s implosion.

Solskjaer said: “The game had gone 70-odd minutes, they’ve both been running a lot Saturday and in this game, the AstroTurf takes its toll, we wanted Nemanja Matic’s experience and Jesse’s legs.

“Cristiano’s exceptional but we have to look after him and it felt like the right moment to take him off.”

United were 1-0 up when French ref Francois Letexier waved away Ronaldo’s appeal after he was bundled over in the box.

Solskjaer also questioned Wan-Bissaka’s 35th-minute sending off for a challenge on Christopher Martins.

The Norwegian felt his right-back’s poor challenge stemmed from the ball skipping up on Bern’s astroturf pitch.

“He shoves him with his arm and he’s one on one with the keeper but he probably didn’t do it as he’d have had to send him off and that’s sometimes what you get with young refs.

“It’s hard to argue against the referee [for the red card] but then he didn’t go through his ankle, he hit him on the top of his foot. But it was never reckless or malicious.

“Maybe it was inexperience to go through without the ball but the boy wasn’t going to be injured. And it makes it difficult after that with ten men.

“That’s a little bit the astroturf, Aaron gets a touch that’s too far and he gets the ball but he follows through.”

NFL is giving us the coronavirus distraction we desperately need

Who is Dustin Johnson’s fiancee Paulina Gretzky, and does PGA Championship star have any children with her? – The Sun