CRISTIANO RONALDO has been dropped from Manchester United's line-up ahead of the crunch clash with Chelsea.

United are set to take on the high-flying Blues at Stamford Bridge following a poor run of five losses in their last seven Premier League games. 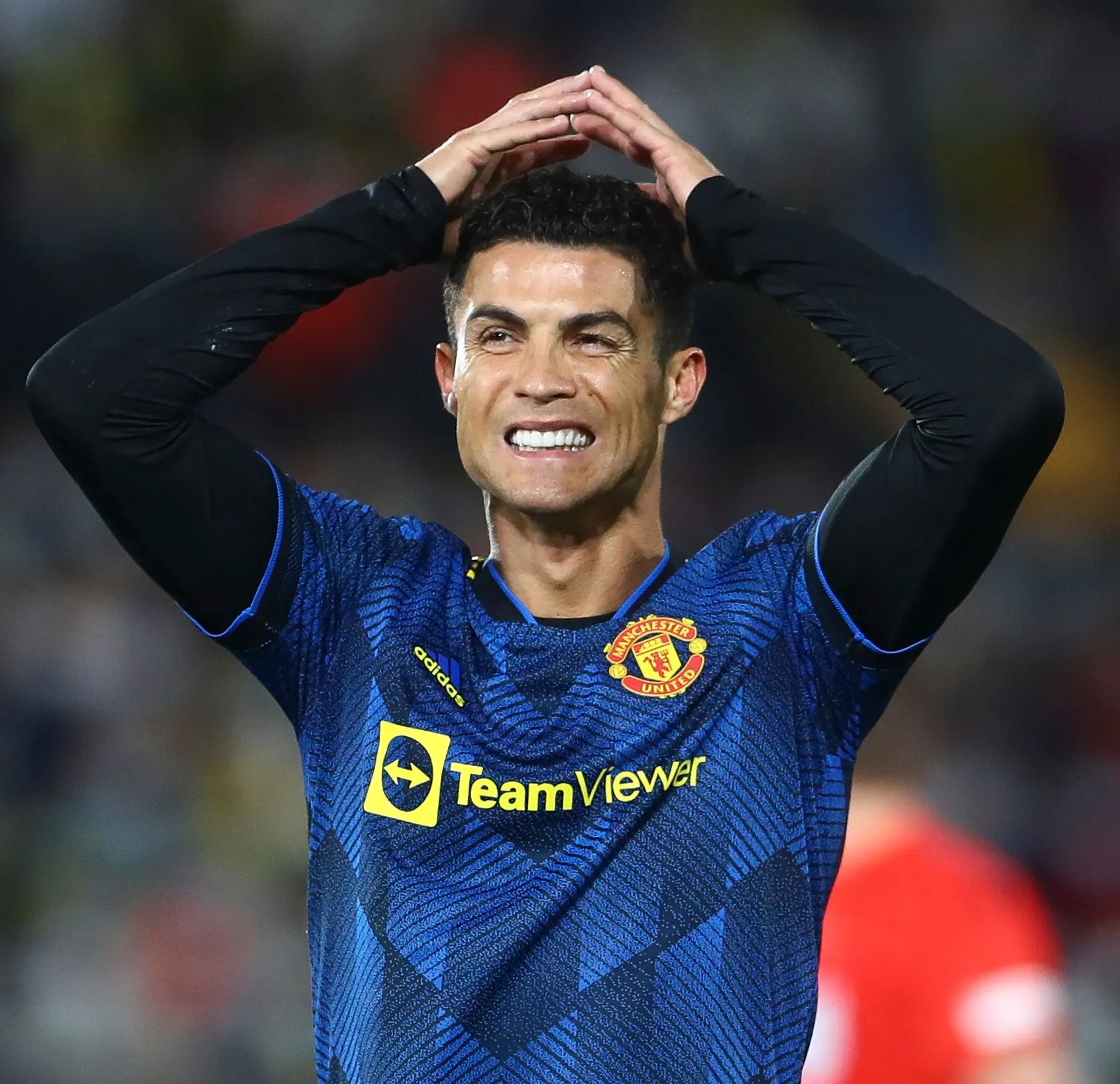 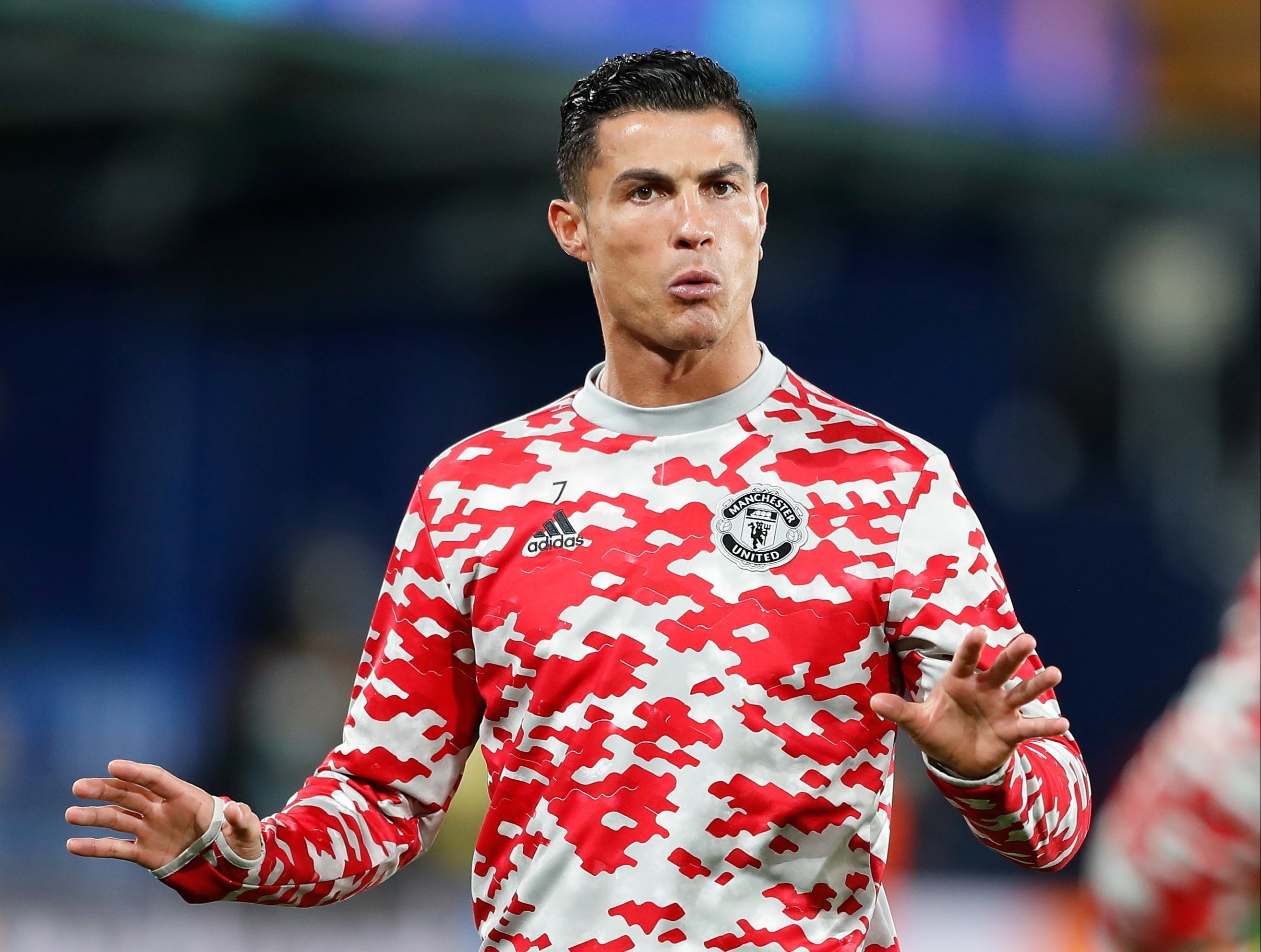 And caretaker boss Michael Carrick has decided not to include Ronaldo, even though the five-time Ballon d'Or winner has been absolutely influential in the Prem and Champions League.

The Portugal captain will start on the bench for only the second time in the Premier League this season.

The last time the 36-year-old wasn't included in the starting line-up took place last month when United drew 1-1 with Everton at Old Trafford.

This comes as the Red Devils are set to announce Ralf Rangnick as their interim manager until the end of the season.

As Rangnick is nearing a move to Old Trafford, some statements from the past have reemerged of him labelling Ronaldo as "too old" while he was managing RB Leipzig.

Five years ago the German coach was asked whether he would ever consider signing the Real Madrid legend or Lionel Messi.

Rangick responded: "It would be absurd to think that it could work with them here. They are both too old and too expensive.”

Carrick, who is temporarily stepping in for former manager Ole Gunnar Solskjaer, claimed he decided to drop Ronaldo in order to "change things up a bit".

He added that he had a discussion with his former team-mate before the match and he was "great" about it.

Carrick told Sky Sports: "A few tweaks and changes from the other night, to change things up a bit.

"Cristiano is probably our standout name, but it's just game plan, ideas. I had a good chat with Cristiano actually, he was great, and we've decided to go like that today. Really looking forward to the game.

"It's a decision just to pick a team, to be honest. I don't think it needs more drama than that.

"Everyone is fine, all the boys who have come out of the team have been terrific around the place, Cristiano included, fantastic with the boys, supporting them 100 per cent and ready to come on if and when needed.

"We’re happy with the team we’ve picked, for sure. We’ve come here to try and win the game, like we do every single game. "