CRISTIANO RONALDO has been given the go ahead to join PSG this summer, reports in Italy say.

The Portuguese star, 36, faces an uncertain future at Juventus after three years at the club. 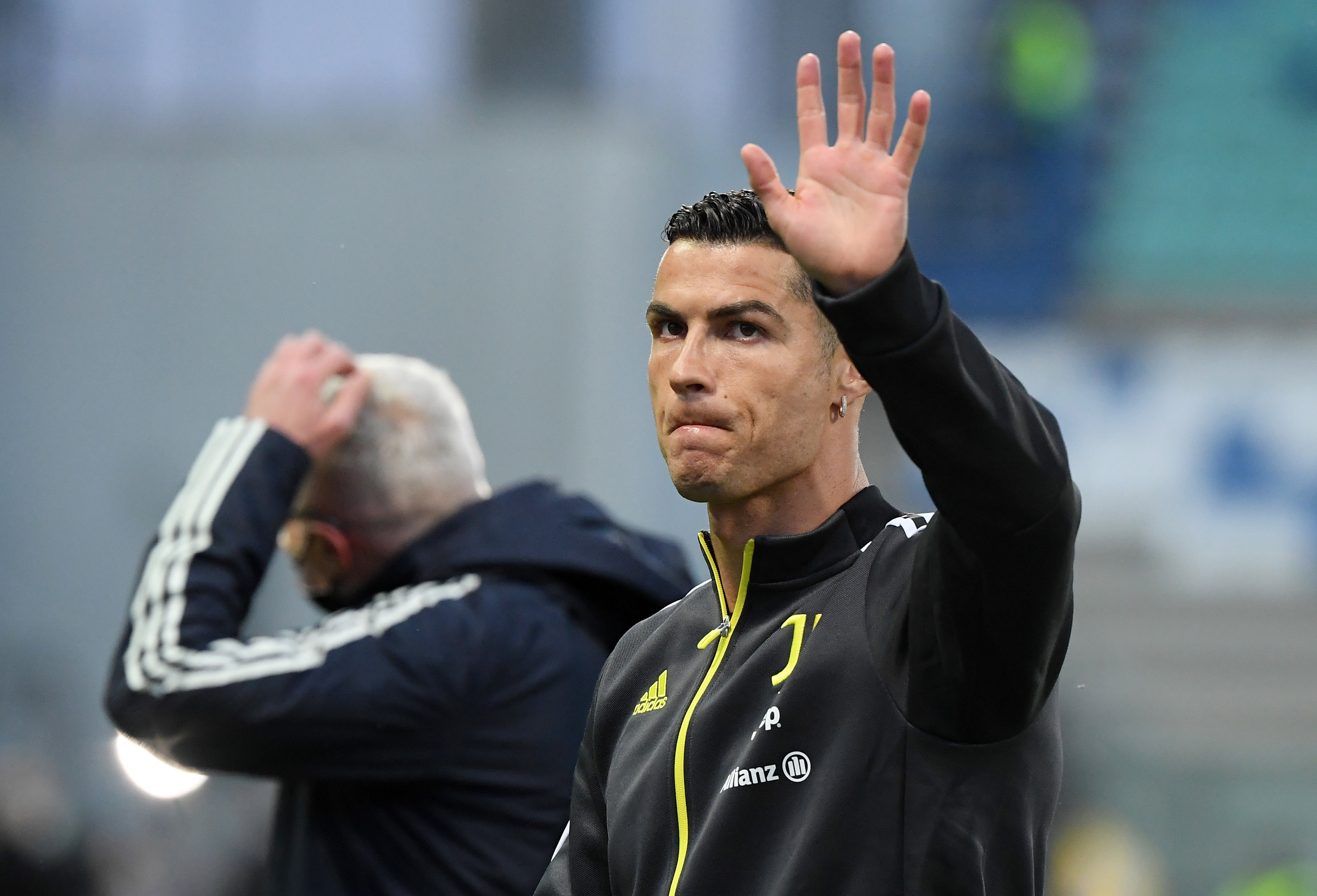 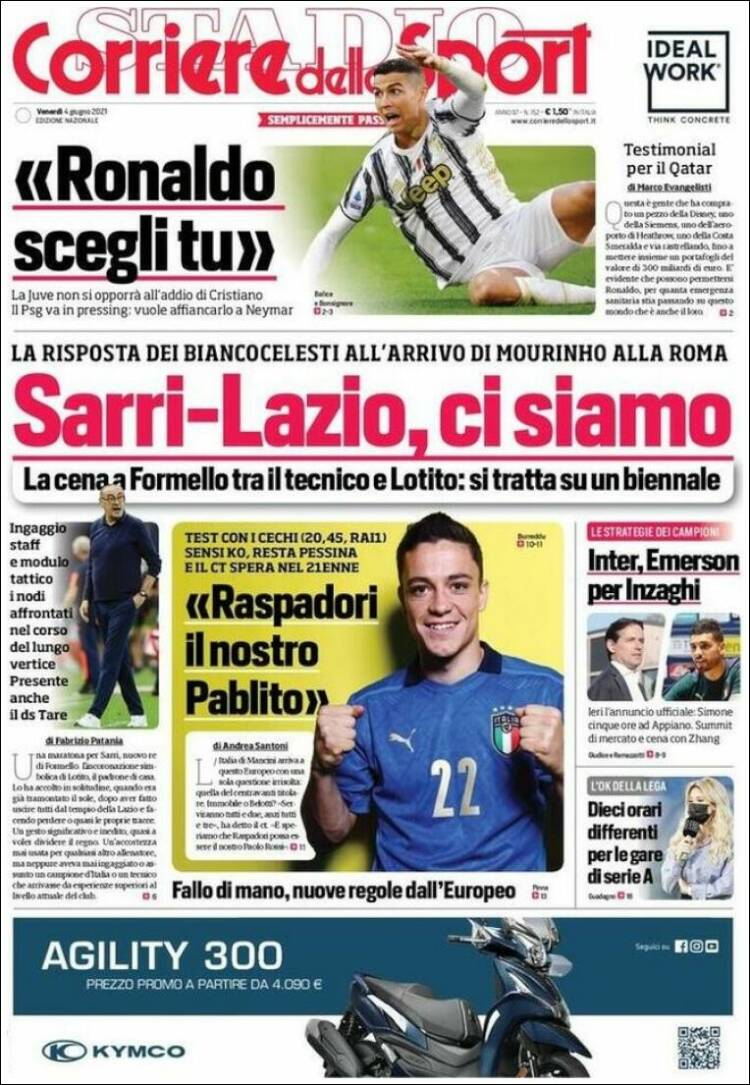 And Corriere dello Sport claim the Serie A side have given him the green light to leave if he wants to.

A headline on their front page today read: "Ronaldo you choose."

And it went on to explain: "Juve do not oppose Cristiano's farewell.

"PSG is pressing, they want to support him with Neymar."

The Brazilian, who has signed a new £500,000-a-week deal at the French club, was asked which player he'd like to line up with.

And he told GQ Style: ""I would choose Cristiano Ronaldo – because I already played with great players like Messi and Mbappé.

"But I haven’t played beside Ronaldo yet.”

Ronaldo's future at Juventus was plunged into further doubt by the return of former boss Max Allegri.

According to The Express, the Italian coach's return could spell the end for Ronaldo at the club.

This is because Allegri reportedly asked Juventus chairman Andrea Agnelli to get rid of the Portuguese superstar around the time he was sacked.

The request came after Ronaldo had spent just one season playing for the then Italian champions, a campaign in which he netted 28 goals in 43 games.

Friday at the World Championship with Gerwyn Price headlining