And he added another just 17 minutes after the break as he put United ahead for the second time. 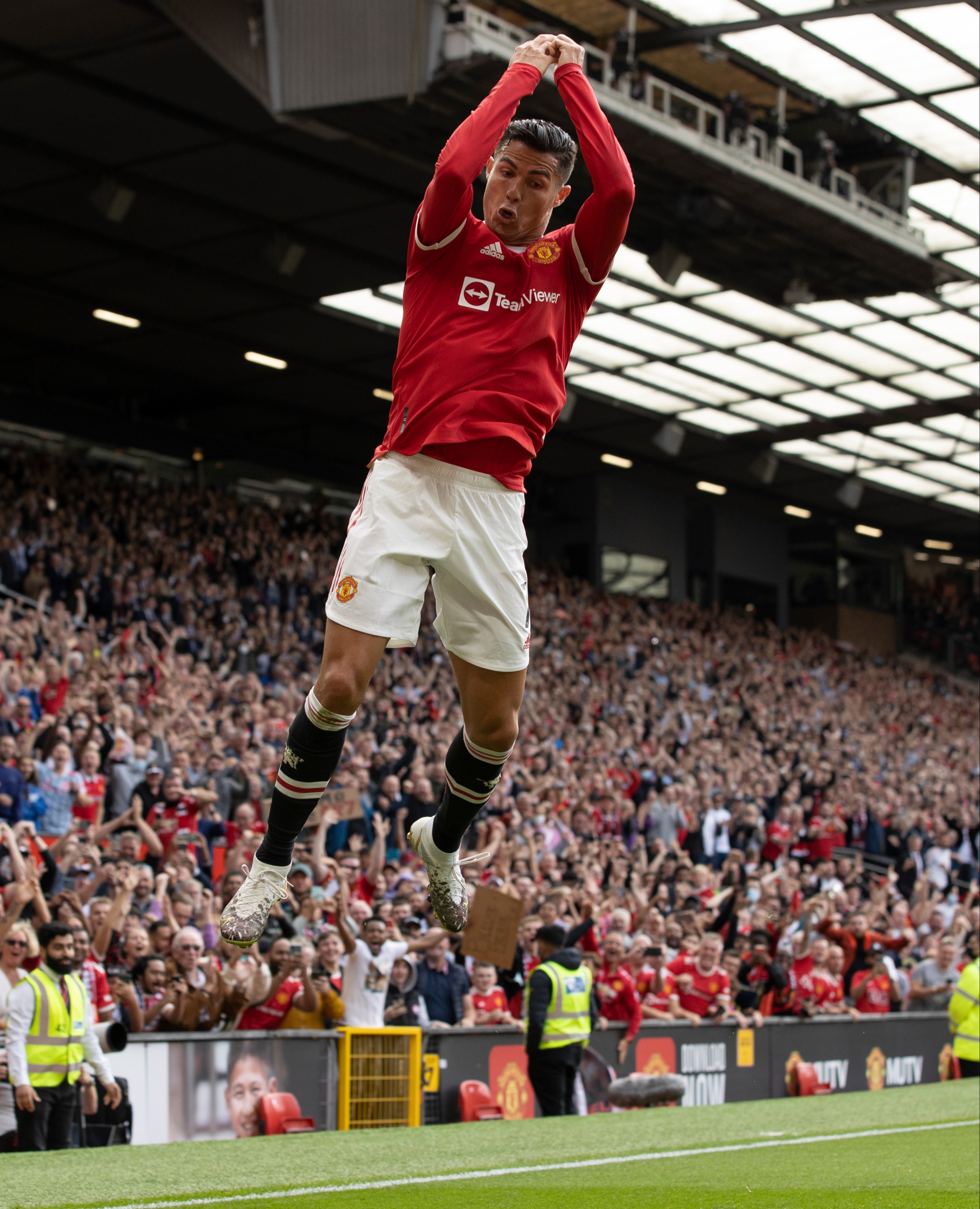 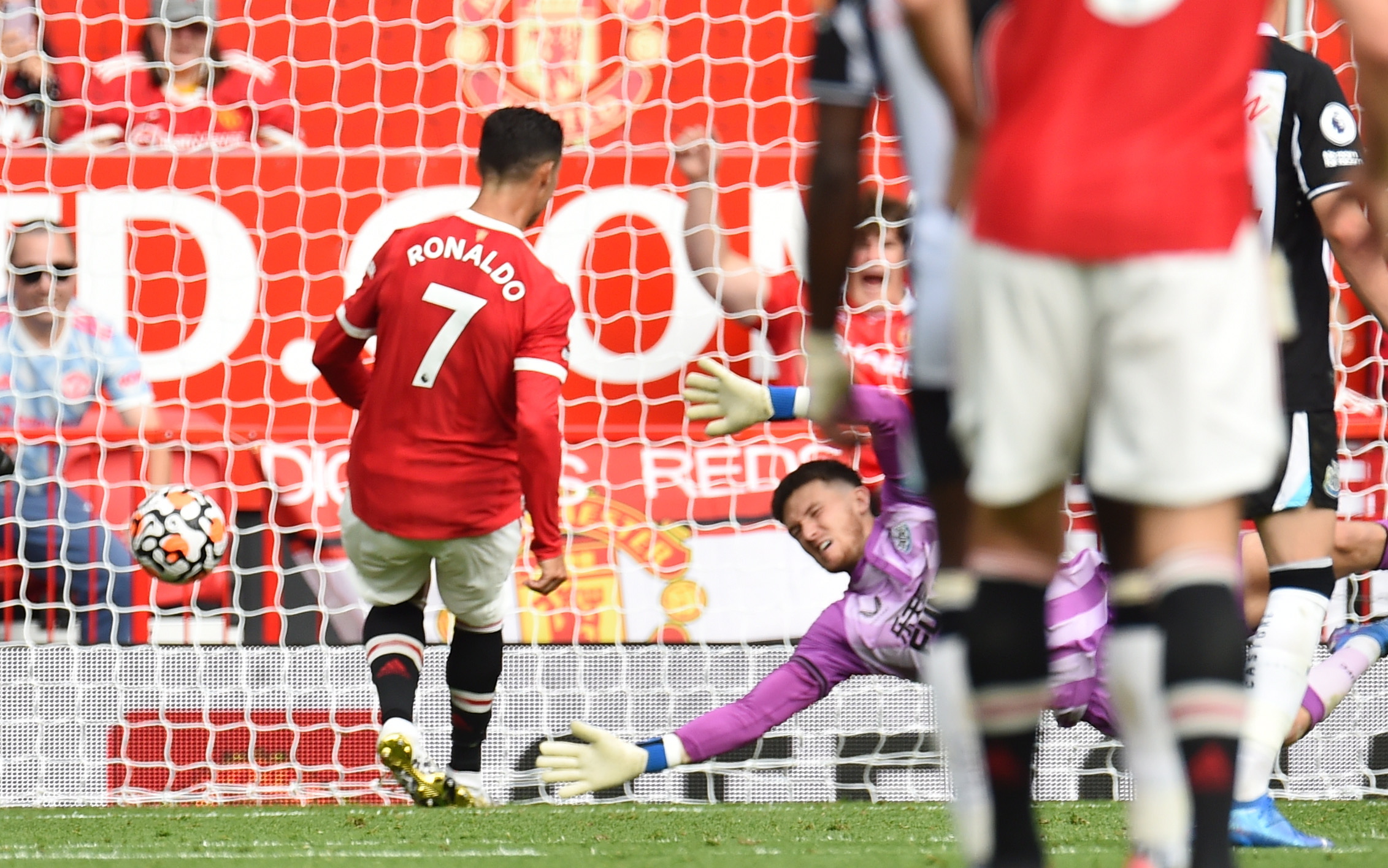 The two strikes put the Portuguese on 120 United goals.

Ronaldo made his Red Devils comeback in front of a jam-packed Old Trafford.

And with just seconds to go until the break he sent his fans wild.

The goal was one of the easiest Ronnie will ever score but the Old Trafford crowd – some of whom turned up more than two hours early – did not care.

Mason Greenwood provided the assist – dancing inside on the edge of the area and unleashing a left-footed drive toward goal.

Toon stopper Freddie Woodman appeared to have been caught out for what looked to be an easy stop. 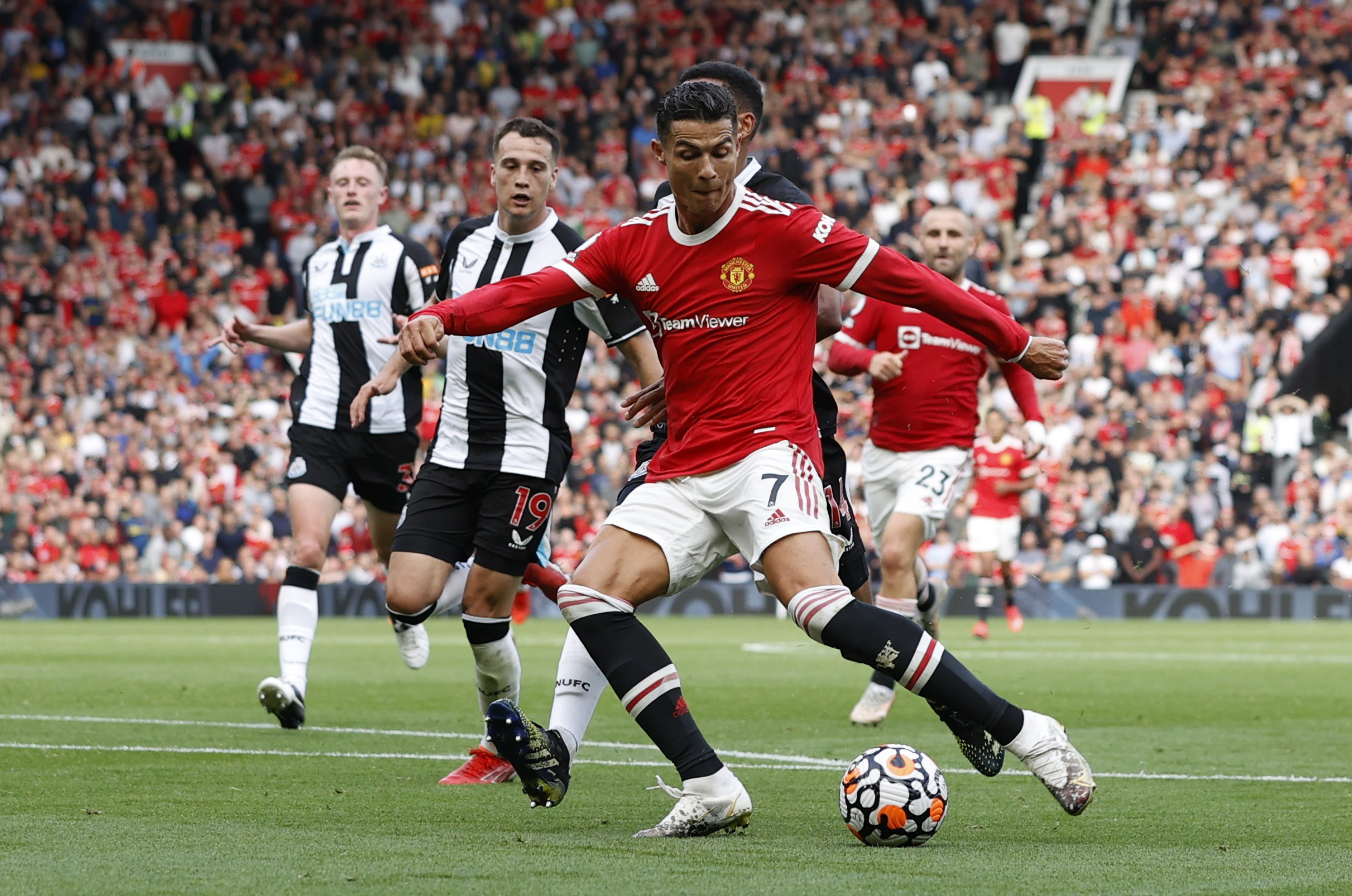 But the ball was deflected which left him wrong-footed and it found its way straight to the Portuguese marksman just three yards out.

And we all know what happens next!

Ronaldo duly tapped home into the empty net before racing straight over towards the visiting fan section and performing his iconic celebration as the Old Trafford crowd let out a collective ‘Siiii’ along with him.

However, United's joy was short-lived as Javier Manquillo pulled one back for the Magpies on 56 minutes to make it 1-1.

Then on the hour mark the five-time Ballon D’or winner had United's fans on their feet again.

Luke Shaw sprinted half the pitch, spotted Ronaldo's run and slipped him through one-on-one.

And the forward exquisitely knocked the ball through the Woodman's legs for his second.

At 36 years, 218 days old, Ronaldo's first goal made him the oldest player to score for Man Utd in the Premier League since Ryan Giggs in February 2013.

The Welshman was 39 years and 86 days old when he bagged against QPR.

Now it's just Giggs and Paul Scholes who have ever scored for the Red Devils in the competition at an older age than Ronaldo.