CRISTIANO RONALDO will START for Manchester United on Saturday afternoon 12 years after he left the club.

And manager Ole Gunnar Solskjaer has named a super-attacking team as the Red Devils face Newcastle at Old Trafford. 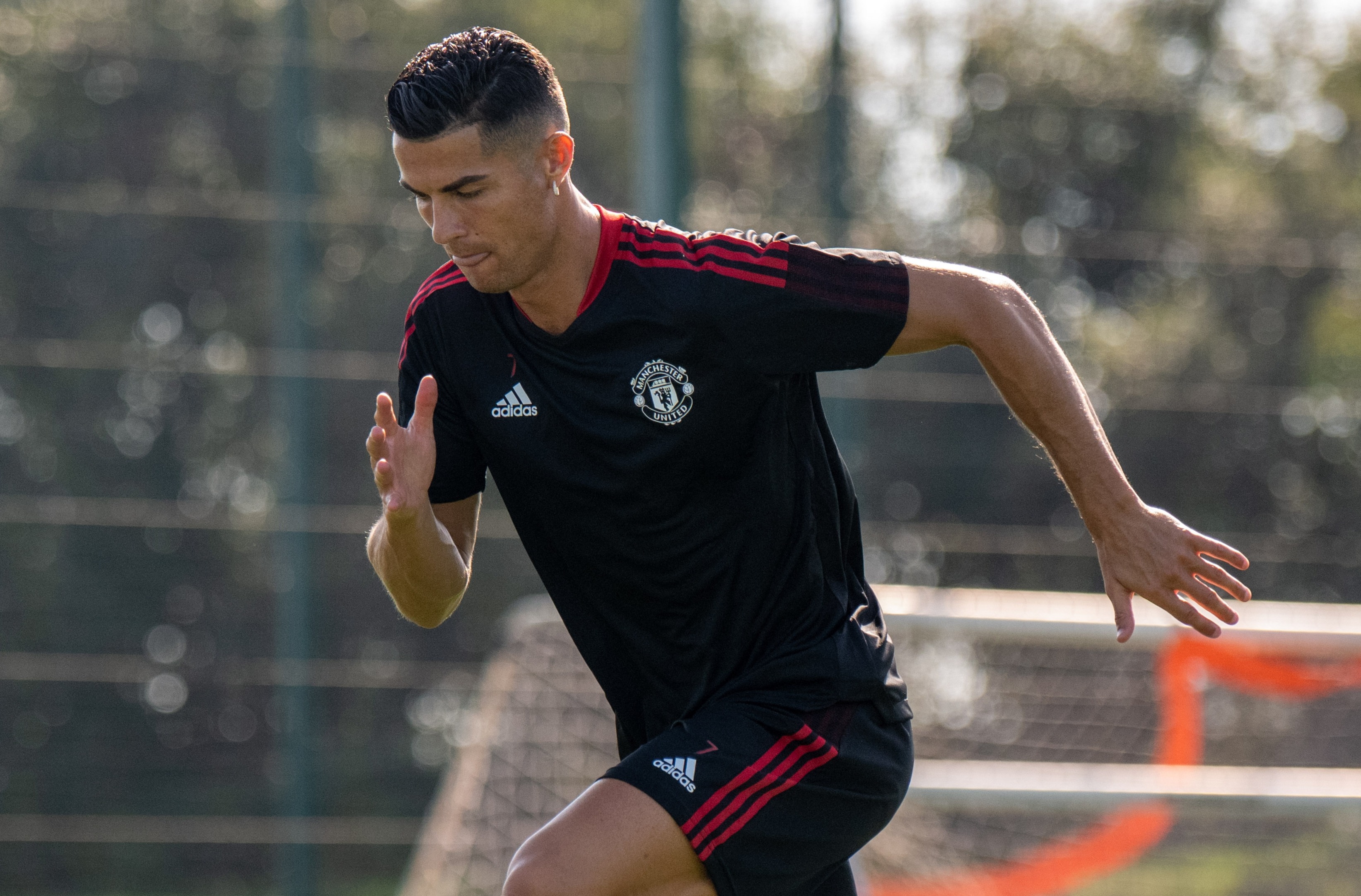 The Man United boss says Ronaldo still has the same speed but has become a better all round player and one of the best finishers ever.

Solskjaer said: "He has evolved as a player. I don’t think you’ll see those 18,19, 20 step-overs before he goes past you but he still has them, the step-over, shift and shoot.

"He has developed into one of the most accurate finishers I have seen.

"What he developed in his years at Real Madrid has impressed us all.

"He is one of the best of course in the air, his timing and desire to get on the end of crosses is second to non.

"He still hits the target 99 times out of 100 when he shoots from outside the box as well.

"He knows the game more, definitely, he knows which positions to drop into and when to run in behind and he is still as quick it looks like from the stats.

"He's in such good nick still and will be looking in the next few years to play and score as many goals as he can.

"We don't have his skill set in the team, the mix, no one has really. He is one of the best players that's ever played the game."

Solskjaer would publicly not reveal whether Ronaldo would definitely be in the starting line-up after just a short time with his new teammates.

But a few short training sessions have convinced the boss he is ready to go.

While the coaching staff expected something special, Ronaldo’s amazing stats in training have still shocked.

Solskjaer said: "He's had a good pre-season with Juventus, played with his national team and had a good week with us.

"He'll definitely be on the pitch at some point, that's for sure."