CRISTIANO RONALDO'S mum Dolores Aveiro has cheekily hinted that she wants her son to make an emotional return to Sporting Lisbon.

She was in Portugal for the impressive 3-1 midweek win over Borussia Dortmund in the Champions League. 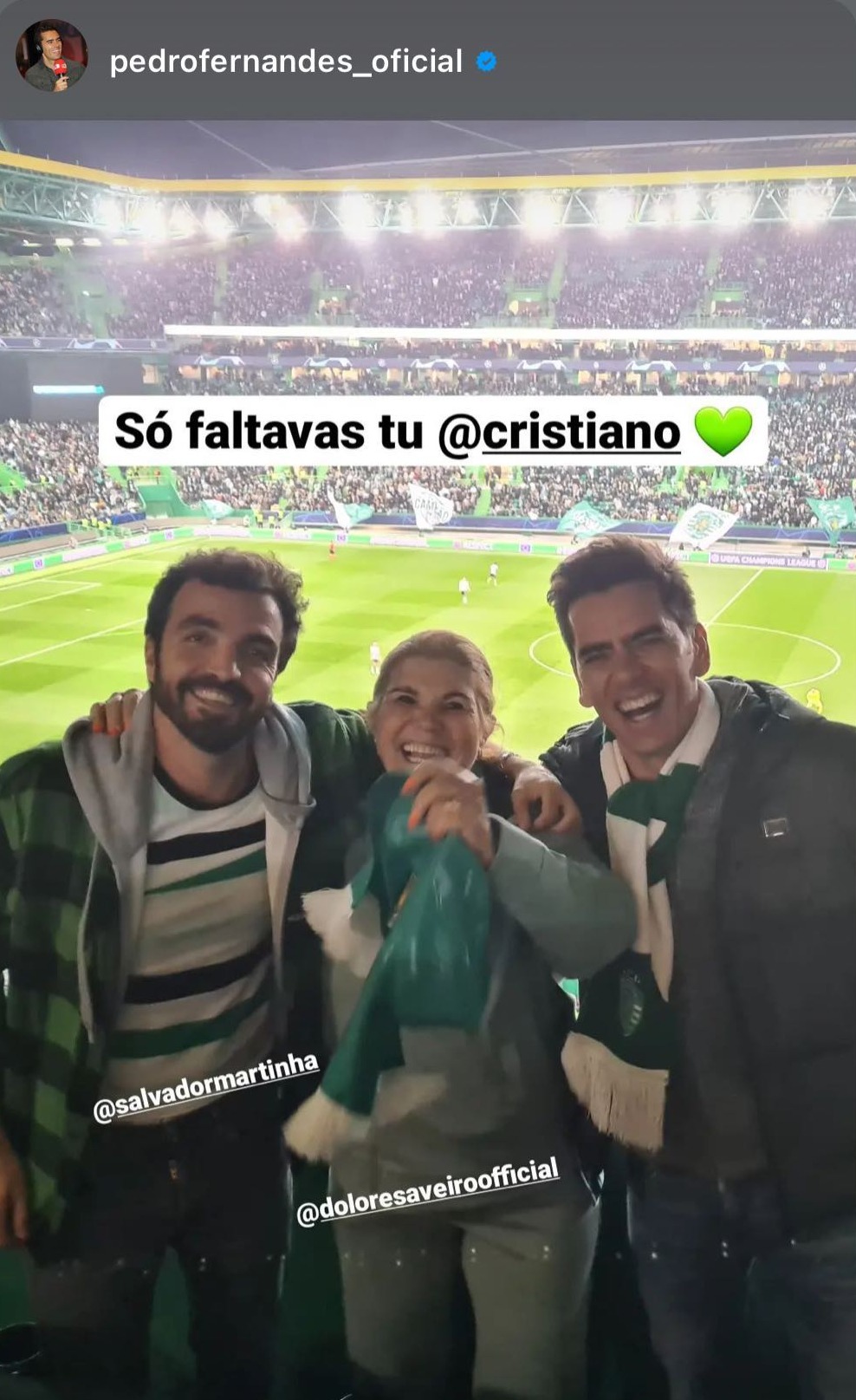 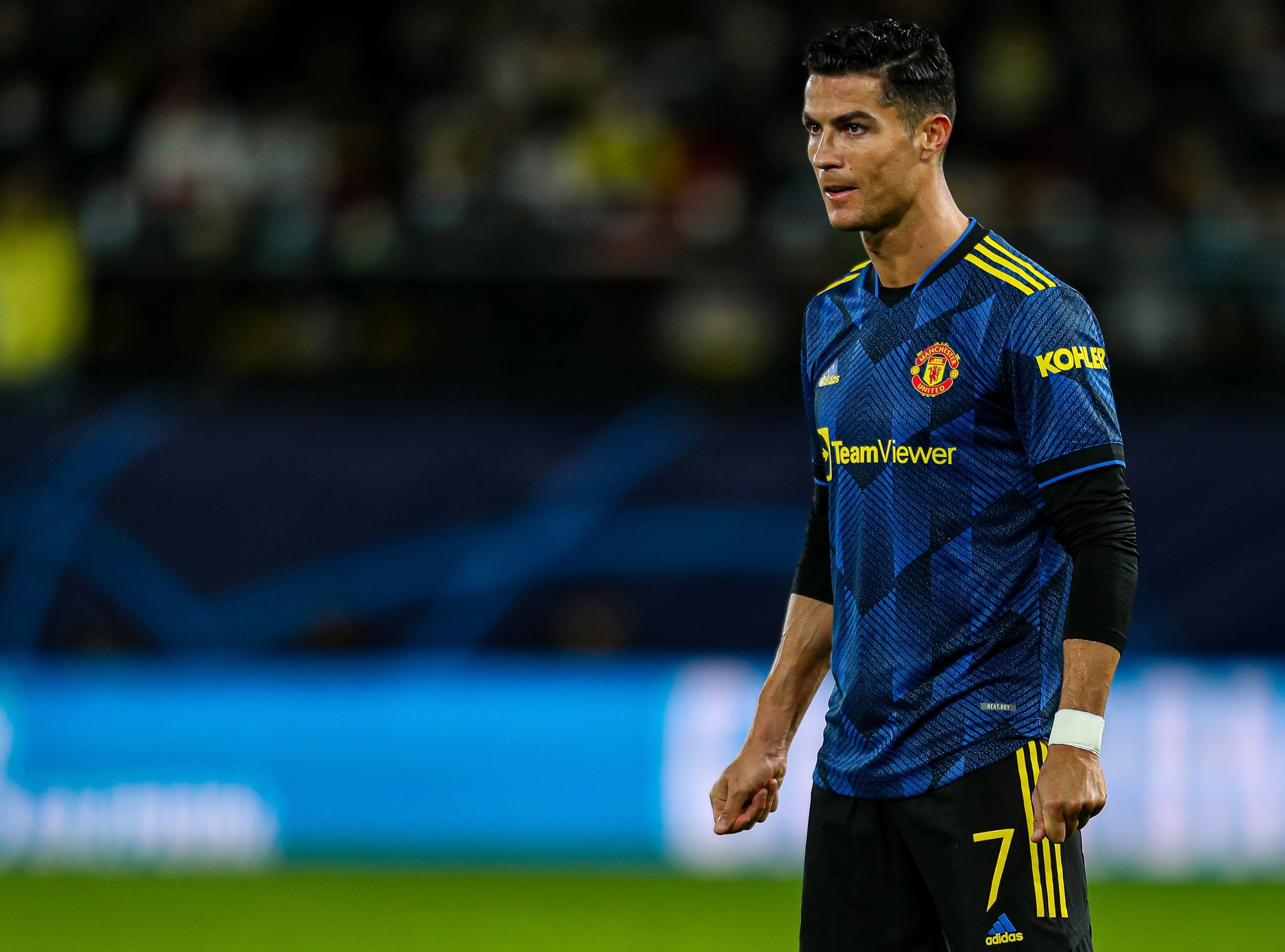 And she reposted a picture to her Instagram story of her celebrating alongside two pals with the caption: "Only you needed," in an apparent message to the Manchester United man.

One of the friends she was with, Portuguese broadcaster Pedro Fernandes, then replied by saying: "Even your mother agrees."

Ronaldo, 36, has already made one emotional return after resigning for Manchester United in the summer.

But his doting mum Dolores is seemingly desperate for him to make one more sensational move before the end of his career.

Her most recent Instagram post follows comments in the summer that she has pleaded Ronaldo to move back to Sporting before she dies.

Dolores told the ADN de Leao podcast.: "Ronaldo has to come back [to Sporting], he'd be here for me.

"He likes watching Sporting's games. I've already told him: 'Son, before I die I want to see you return to Sporting'. 'Let's see… .', he said."

Ronaldo is under contract at Old Trafford until the summer of 2023, with the option of a further year.

That would mean he would be touching 40 were he to fulfil his mother's dream and head back to Portugal when his United contract expires.

The loving Dolores is Ronaldo's biggest fan, and was reduced to tears when CR7 netted twice on his second Manchester United debut.

She also sent her son an inspirational message after Portugal failed to qualify automatically for next year's World Cup and Co.

Ronaldo and Co will have to face a dreaded play-off, although Dolores remains confident she will see her son run out at a FIFTH World Cup.

She wrote on Instagram: "Force to believe always son."

Who is Daniel Kinahan, and how was he involved in setting up Tyson Fury vs Anthony Joshua fight?