CRISTIANO RONALDO'S breathtaking Manchester United audition for Sporting Lisbon has been broken down by the academy kid he tormented.

Then-United boss Alex Ferguson went into the 2003 friendly warning his players their Portuguese hosts had a "quite good" young winger – and went out of it preparing one of the club's greatest ever signings. 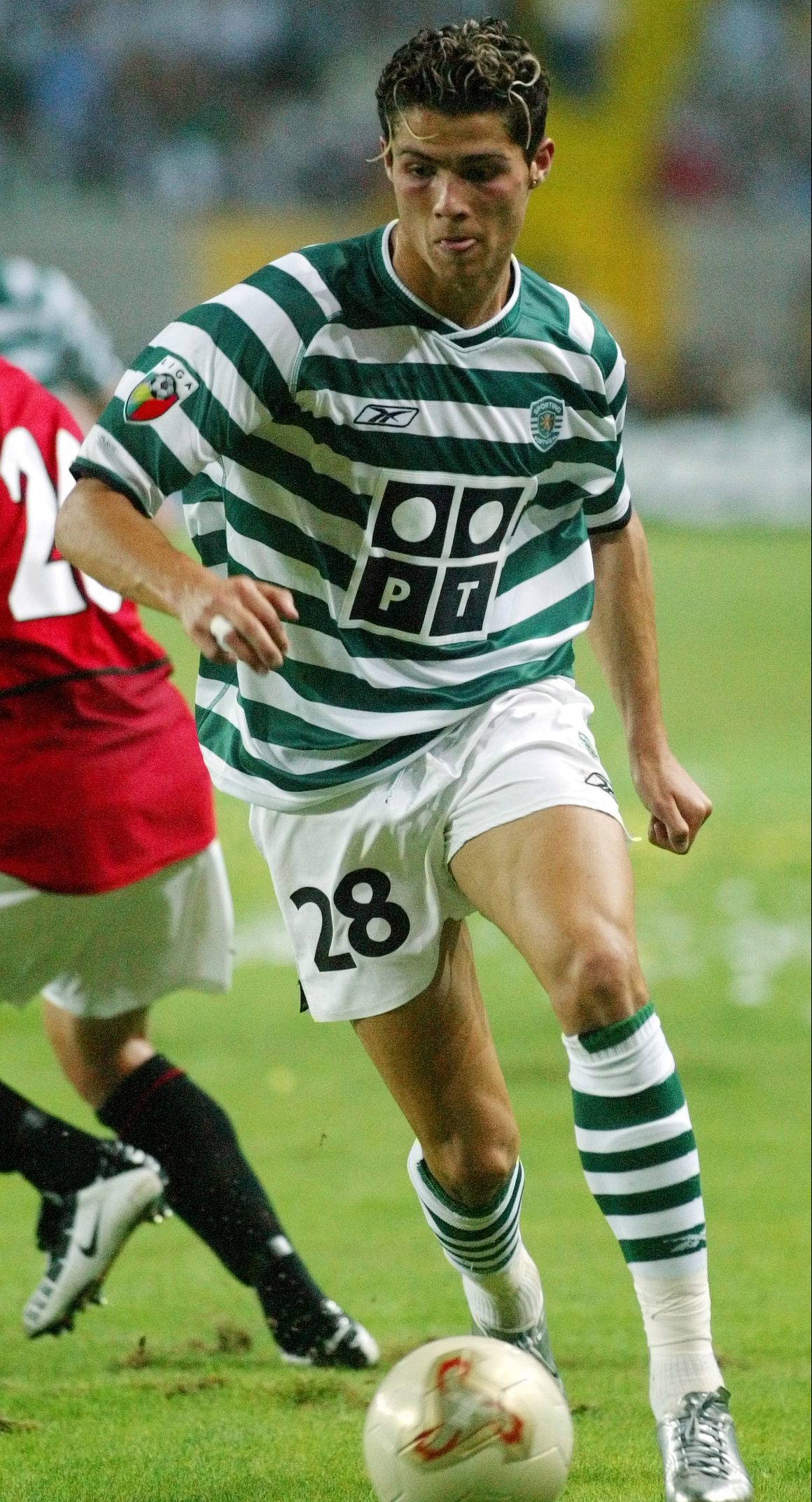 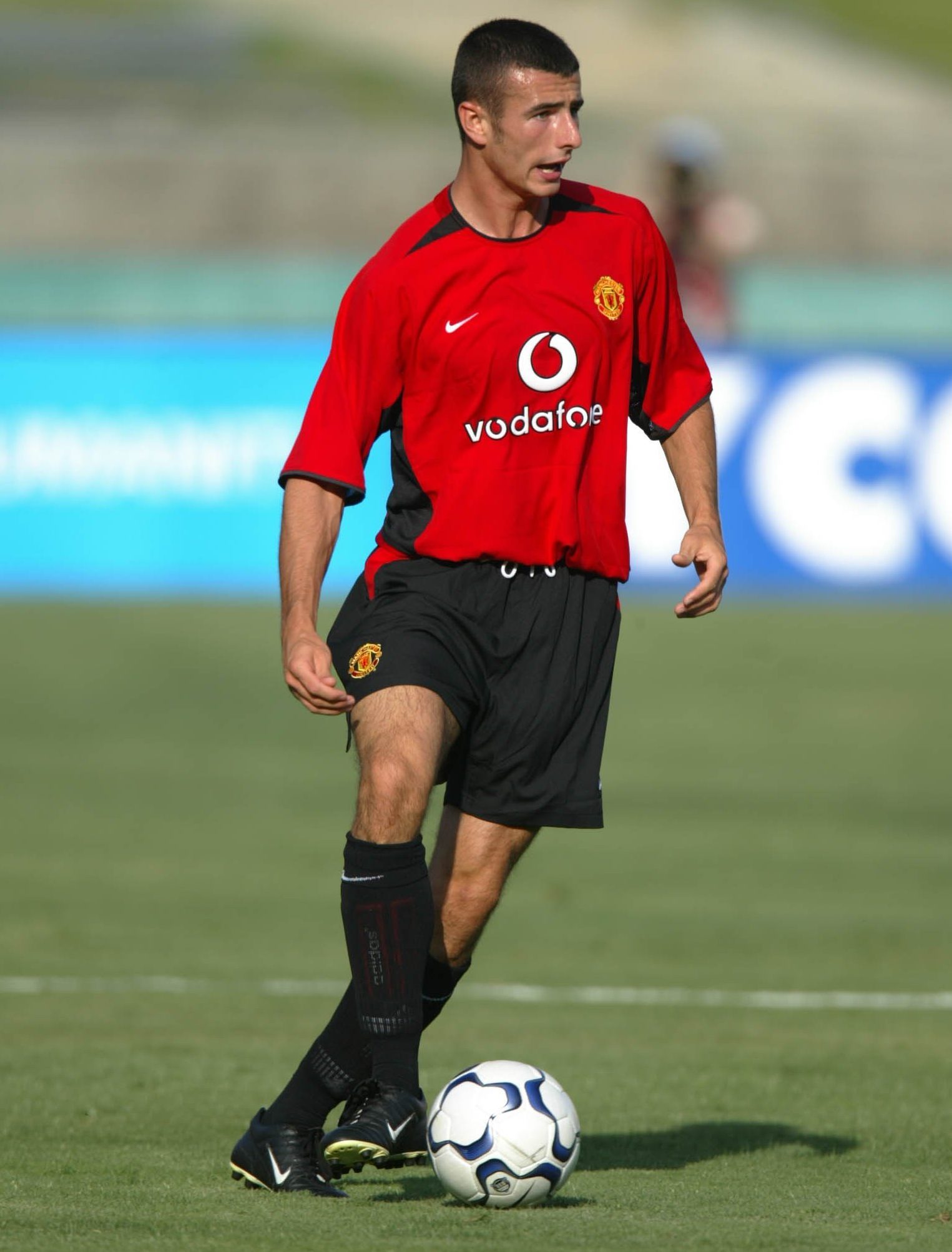 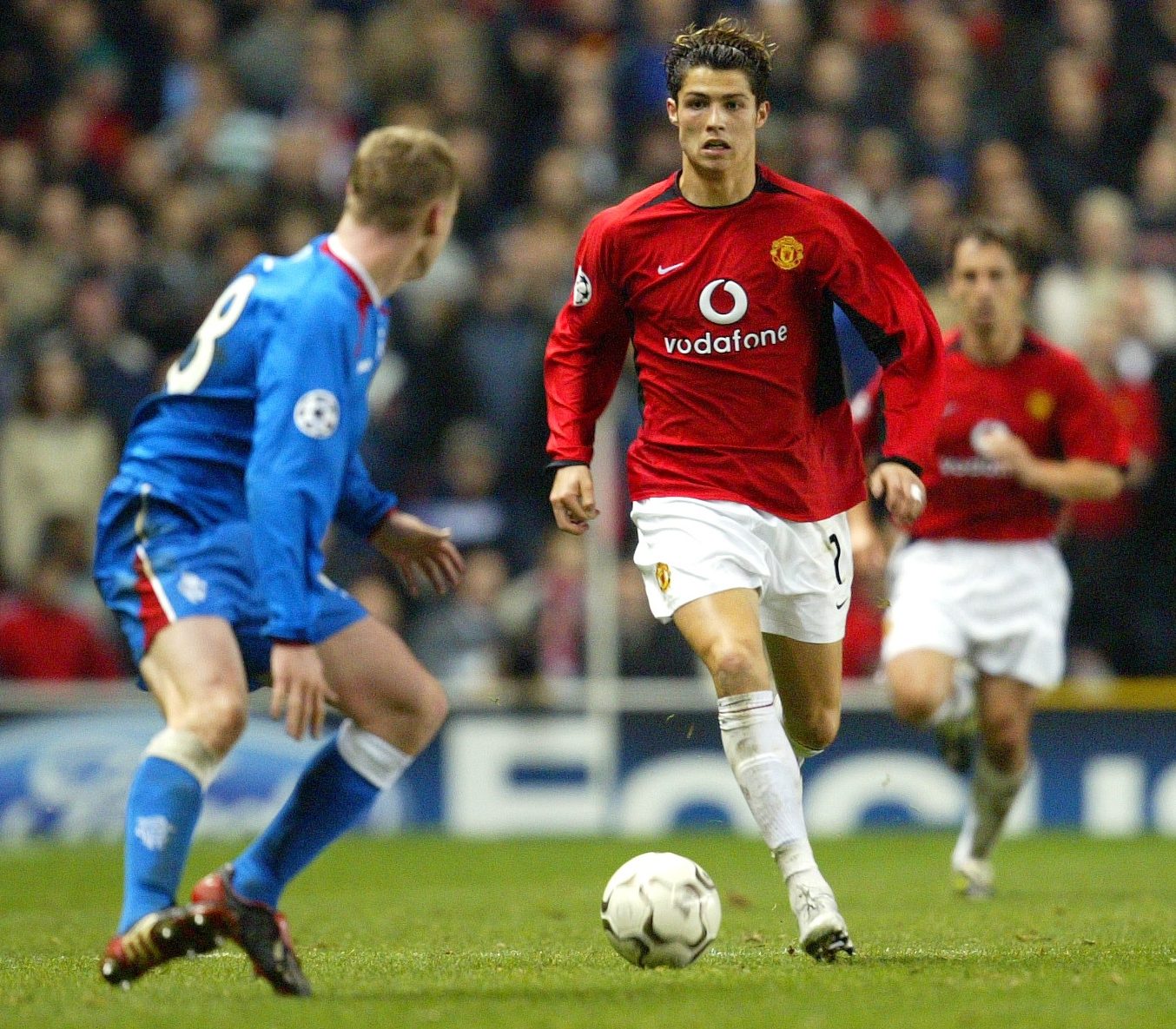 Ronaldo, then 18, arrived at Old Trafford for £12.24million within days – and defender Mark Lynch has explained why.

Local lad Lynch was 21 when he came on at half-time and told the Manchester Evening News as he warms up for a fundraiser tackling coronavirus: "He was a couple of levels above everyone else

"Why that was I don't know, but possibly because we had just been away in America and had to go to Portugal when literally everyone wanted to go home.

"On the night he wanted to make an impact and and show United what he can do. He produced a sizzling display on a really bad pitch. You could hardly control the ball, but he did.

"I was sat on the bench thinking 'this kid's got a bit of something here', but you keep thinking will it continue if he does get tackled hard?

"I remember I caught him in the second-half, went right down his shin and funnily enough I didn't even get booked for it. He's bounced up, put a cross in and they scored from it.

He was amazing during that game and it was a steal getting him at the price.

"He just dealt with it and didn't shy away from the physical aspect, he was amazing during that game and it was a steal getting him at the price.

"It is probably no surprise he has become the player he has."

Lynch left Old Trafford the following year, playing for Sunderland, Hull and Rotherham before finishing his career with non-league Altrincham in 2012.

In contrast, Ronaldo stayed at United for six spectacular years, winning the Premier League three times and the Champions League once.

Then came his legendary spell at Real Madrid from 2009-2018, when they were kings of Europe on four occasions and twice lifted the LaLiga crown.

Now, at 35, he is close to resuming football action with Juventus as the Covid-19 lockdown eases, having won Serie A in his first season in Italy.

Back in 2003 Ferguson's last words before the career-changing friendly were reportedly: "Oh, lads, and one final thing: They have a talented young winger. Look out for him, OK? He's strong and agile. He's quite good."

John O'Shea and his replacement Lynch were the two visiting players to suffer most from discovering Ferguson's off-hand warning was a gross understatement.

And afterwards United's squad famously – and successfully – urged Fergie to snap Ron up.

Fellow ex-Old Trafford defender Mikel Silvestre has told Bleacher Report: "I had never heard of Ronaldo, but as soon as he got the ball, he was beating players with ease on the left or the right.

"He was so quick and skilful. We were all a bit shocked. I remember thinking thank God I was playing in the centre and not at full-back.

"Phil Neville came straight off the pitch and walked up to Sir Alex in the dressing room.

And at least with those words, Ferguson was exactly right on the night!

New York faces off against Toronto in division matchup