The 19-year-old is regarded as one of the best young prospects outside the Premier League. 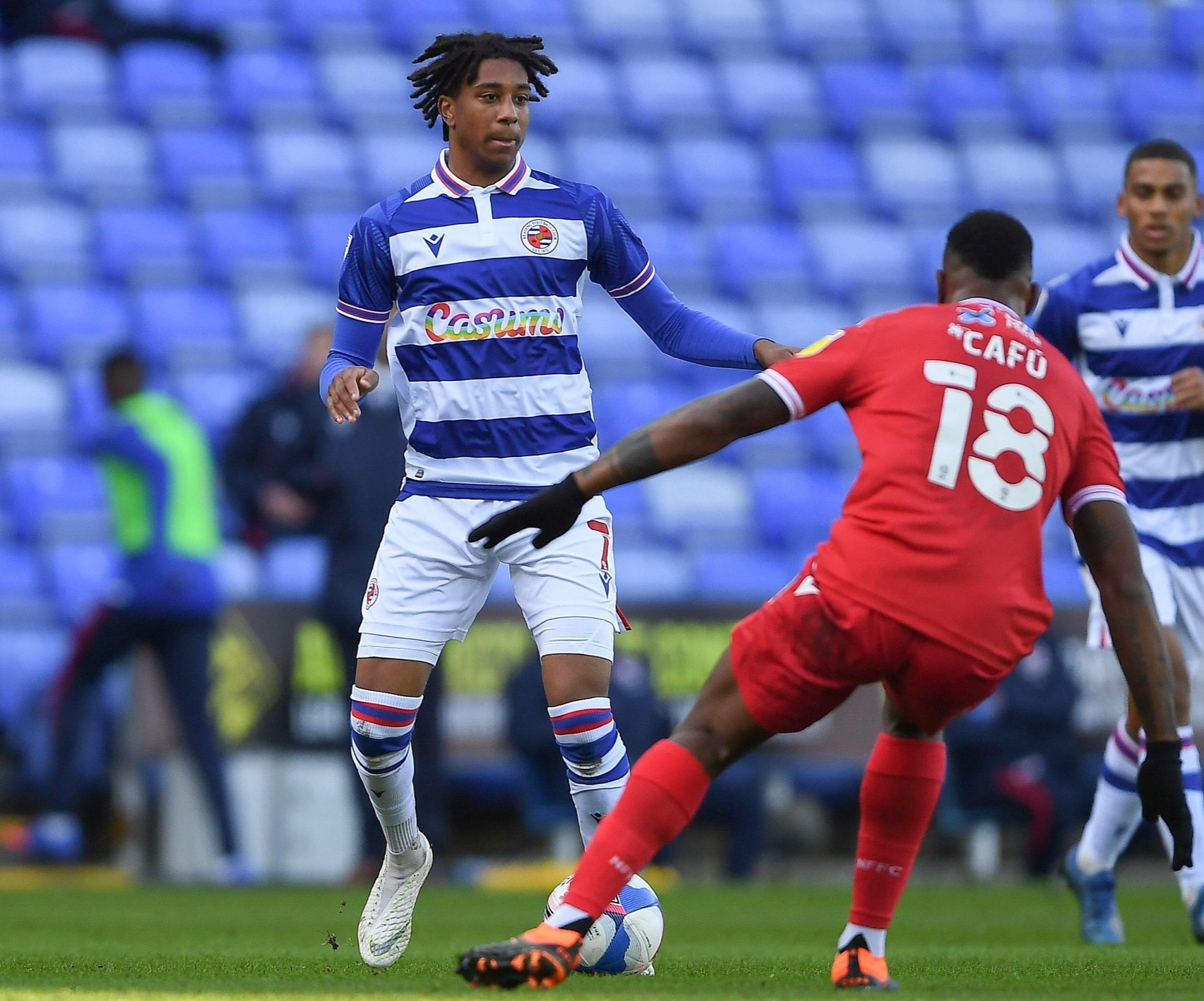 And his red-hot form for Reading in recent weeks has brought him to the attention of several top-flight clubs.

Leeds tried to sign the France Under-18 international in the summer and remain keen on him.

The former Chelsea youngster has scored four goals and provided six assists for Reading this season.

Now the Championship high-flyers are bracing themselves for a spate of offers for Olise in the January transfer window.

Palace are aiming to steal a march on their Premier League rivals for Olise by making a move for the Frenchman this month.

Meanwhile, the Eagles and Leeds are joined by Arsenal in the hunt for QPR goalkeeper Seny Dieng.

The Swiss stopper, 26, has caught the eye with a series of impressive displays for Mark Warburton’s side this season.

But the Premier League trio are looking to strengthen their goalkeeping options to provide competition to their current No1s. 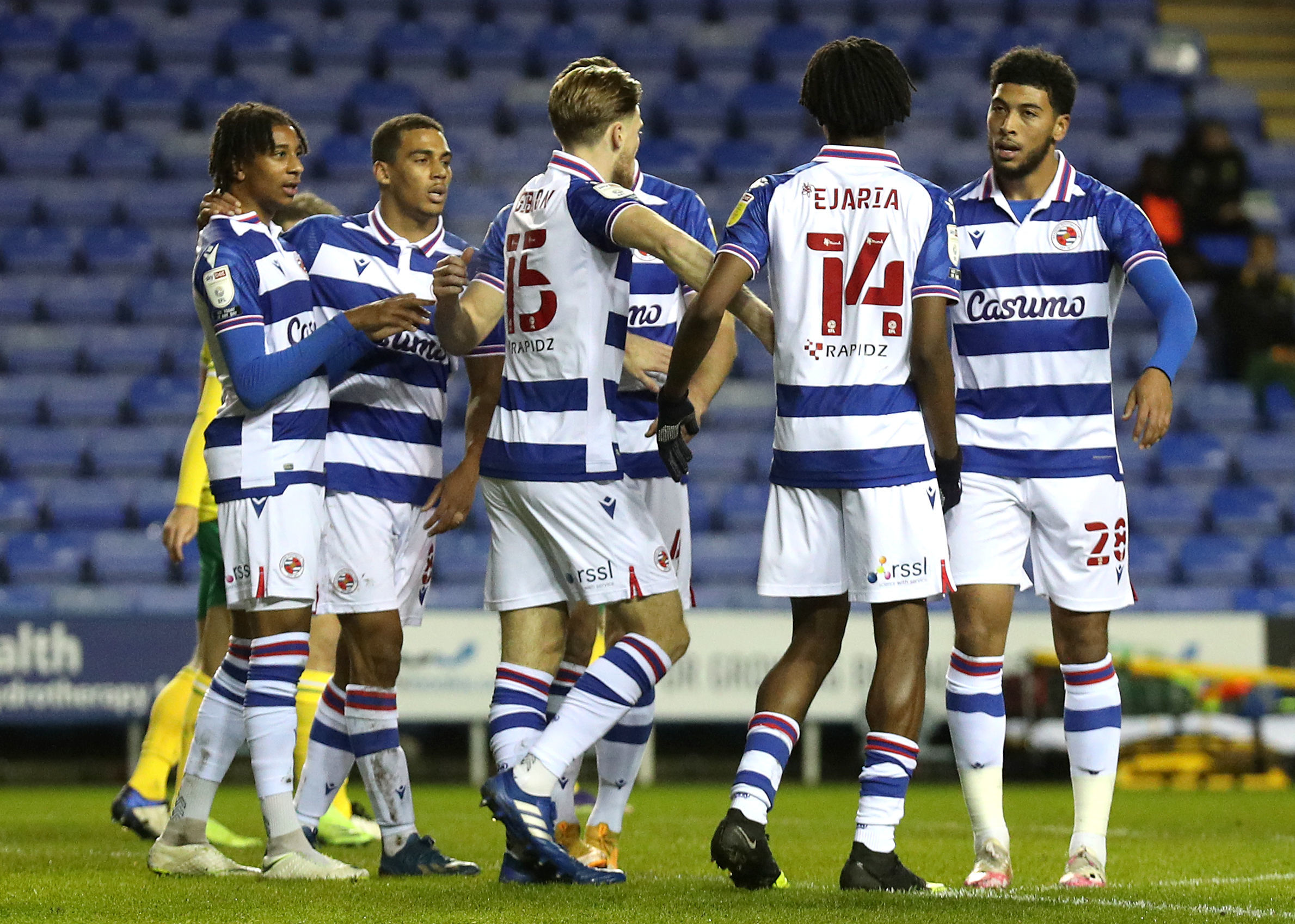 The top-flight clubs ALL brought in a new goalkeeper in the summer.

But Runar Alex Runarsson has failed to inspire confidence in his rare cup outings for Arsenal this season, while Jack Butland hasn't played a single minute for Palace.

Leeds new-boy Illan Meslier has played all 17 Premier League games, but has shipped 33 goals in that time, the second-highest total in the top-flight.