PATRIK SCHICK may be flying in the Euro 2020 scoring charts but the Czech striker likes to have his feet firmly on the ground.

For the three-goal forward who poses the big threat to England on Tuesday has to get over one major hurdle before arriving at Wembley — making the journey to the UK. 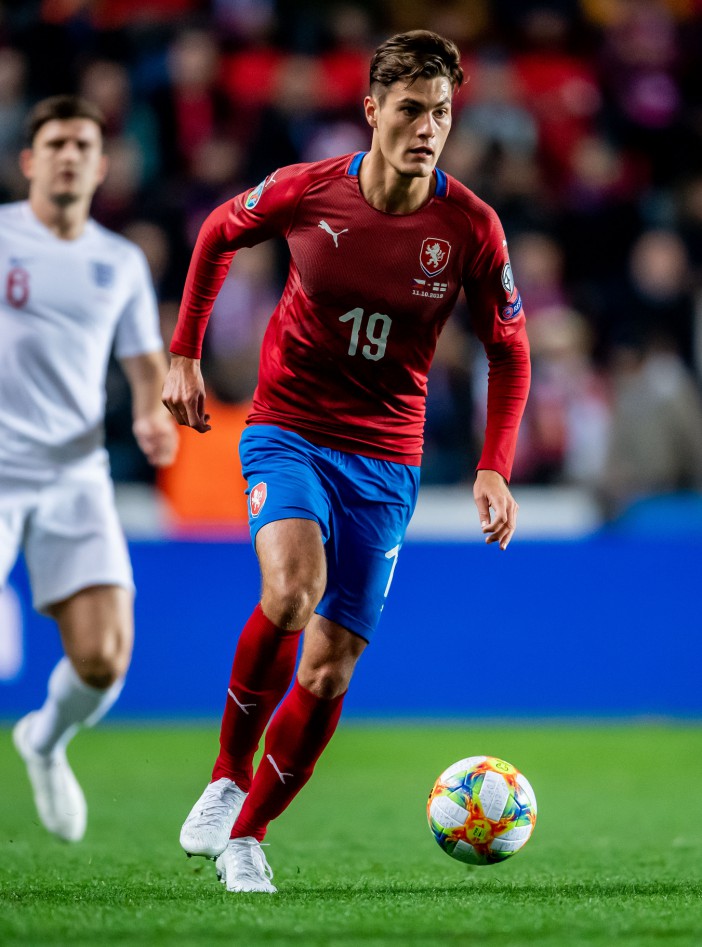 Schick, 25, has revealed the constant travelling with the squad is causing him problems because he is scared of flying.

The Czechs have flown to and from Scotland twice in the past week and will make another trek to Britain ahead of the clash which will decide who tops Group D.

So while team-mates like Tomas Soucek and Vladimir Coufal will be mucking in with their pals on tomorrow’s flight from Prague, the Bayer Leverkusen star will be going through an ordeal.

Schick said: “Although it’s only a two-hour flight to Scotland, all in all it can take four to five hours in total so it’s still a bit exhausting, especially for me because I do not particularly enjoy flying.

“On Friday night I tried to sleep a bit, but the other guys usually play board games.”

After two brilliant strikes against Scotland, including his halfway line special, Schick notched a third in the 1-1 draw against Croatia which left them top of the group.

While other big-name forwards toil, notably Harry Kane, it is all coming easily for the forward who struggled to live up to his billing when he moved to Italy aged 20 as one of Europe’s hot talents.

Schick said: “It’s a good feeling to be on top of the table, but there are still more games to go. And I believe that forwards will show their strength.

“So I’m not thinking about this at all, team success is more important for me at the moment.

“I was 20 when I went to Italy — my first year in Sampdoria was pretty good.

“After, I was transferred to Roma, which is one of the biggest clubs in Italy, and the expectation was really high for me and I was still just a young boy.

Schick may not have been ready for Serie A, but he will certainly be up for the task of facing the Three Lions — despite finishing the Croatia game with a battered nose.

It was the striker who was caught in the face by Dejan Lovren’s elbow which handed the Czechs their controversial VAR penalty and inspired his celebration in tribute to MMA star Nate Diaz.

Tests have shown no broken bones so now England’s mean defence, which has yet to concede in the Euros, is next to go into combat with the in-form forward.

He added: “Of course it was a lot of blood, I had to change my jersey.

“But the good thing is my nose is not broken, it’s just swollen and I have a bit of trouble breathing.

“And that’s what my celebration was for. I wanted to honour my favourite MMA fighter who always leaves his fights very, very bloody.

“We have four points so that’s a pretty good position for us.

“We know England have massive quality, top star players, but in the first games they didn’t create too many chances. So maybe they’re a little bit struggling in attack.

“But it will be tough to play against them.

“Of course we want to win. We want three points and we want to secure the group.”

His view was echoed by assistant manager Jiri Chytry, who insists the Czech side will be going all out to win — even if it means setting up a tougher last-16 game in the process.

Chytry said: “We are going to England to play a good match and will leave it to the higher powers.”

Only Erling Haaland has more Dream Team points than Joao Cancelo this season – is he still underrated? | The Sun