THE damning stats behind Trent Alexander-Arnold's horror night in Madrid make grim reading – including giving the ball away a whopping 23 times.

Alexander-Arnold endured a torrid time at the Estadio Alfredo Di Stefano on Tuesday as Real Madrid put one foot in the Champions League semi-finals at Liverpool's expense. 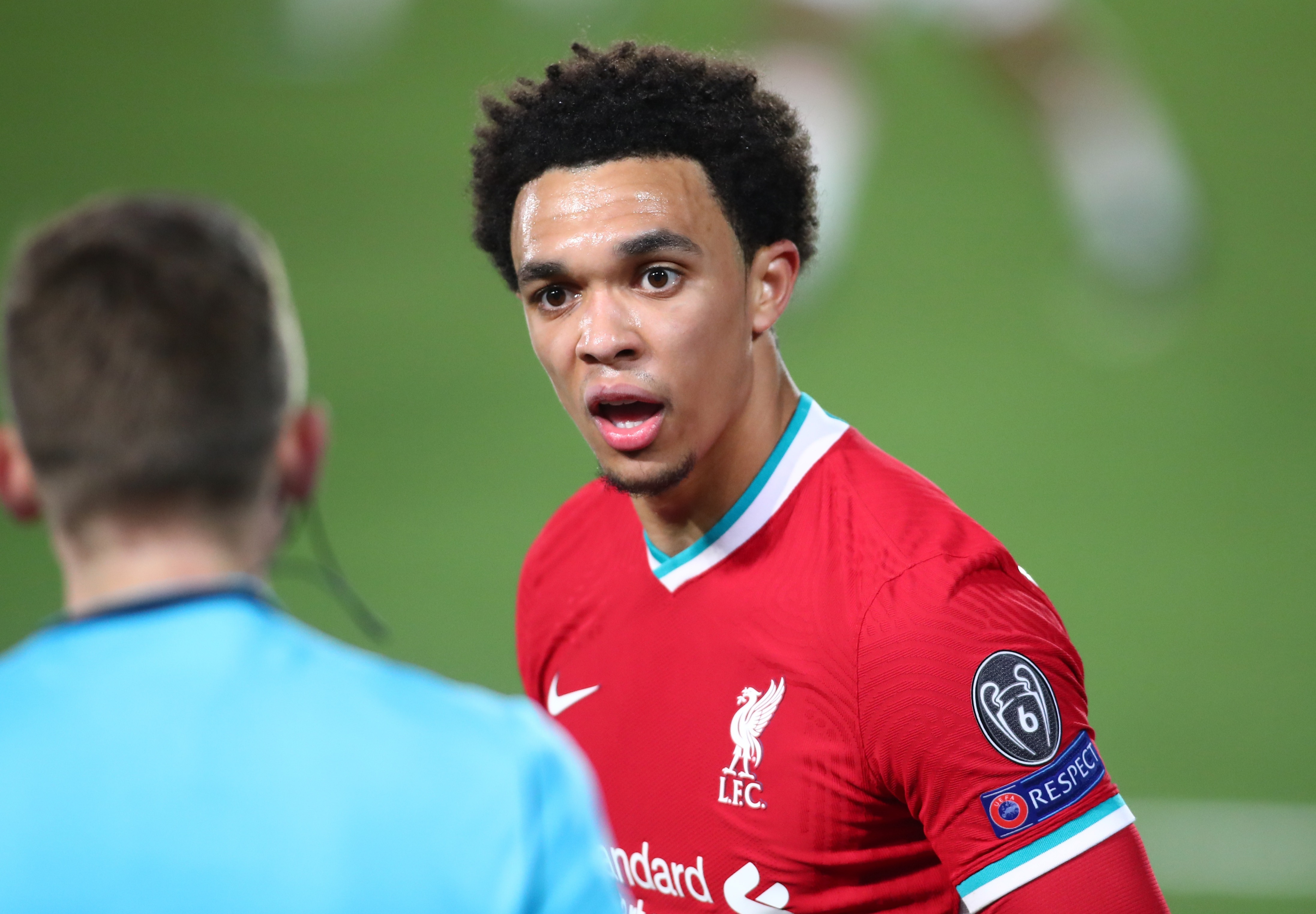 The Reds right-back, 22, failed to track Vinicius Junior's run for the opening goal and then gifted Marco Asensio the second with his misjudged header.

He was undone defensively throughout a ragged opening 45 minutes and was booked late on for his reaction to giving a foul away – then finally showed some fight by squaring up to Vinicius.

And Alexander-Arnold will want to avoid his numbers from the 3-1 defeat.

The defender lost possession on 23 occasions – the most by anyone on the field – and was dribbled past twice.

He made two errors leading to shots, including the present for Asensio.

No one bettered his tally of four interceptions or nine recoveries – but also his three fouls conceded.

To make matters worse, last season's PFA Young Player of the Year failed to make a single tackle in the 90 minutes and won just two of his eight duels.

Speaking on CBS, Carra said: "He doesn’t have that intensity in his legs and the focus to defend. 'This guy is not going to go past me.'

"It’s like he feels like defending is not his job. [That he] should be on the ball.

"He's not out of position, he's in position – now he's got to defend, and he's got to make it difficult against top wingers at this level."

Alexander-Arnold was already in the spotlight after Gareth Southgate omitted him from the England squad for the March internationals.

And SunSport's Charlie Wyett believes his performance in Spain secured his spot for the Euros this summer… in front of the telly.

He wrote: "What a wretched season this has been for everyone at Liverpool but, apart from those who have suffered injuries, Alexander-Arnold has probably suffered the most misery.

"And now this. Exposed and caught out by Real with Ferland Mendy and Vinicius Junior causing so many problems down the left.

"Despite being under pressure, the header to Asensio was unforgivable from Alexander-Arnold. Imagine if this had been in the knockout stages of the Euros." 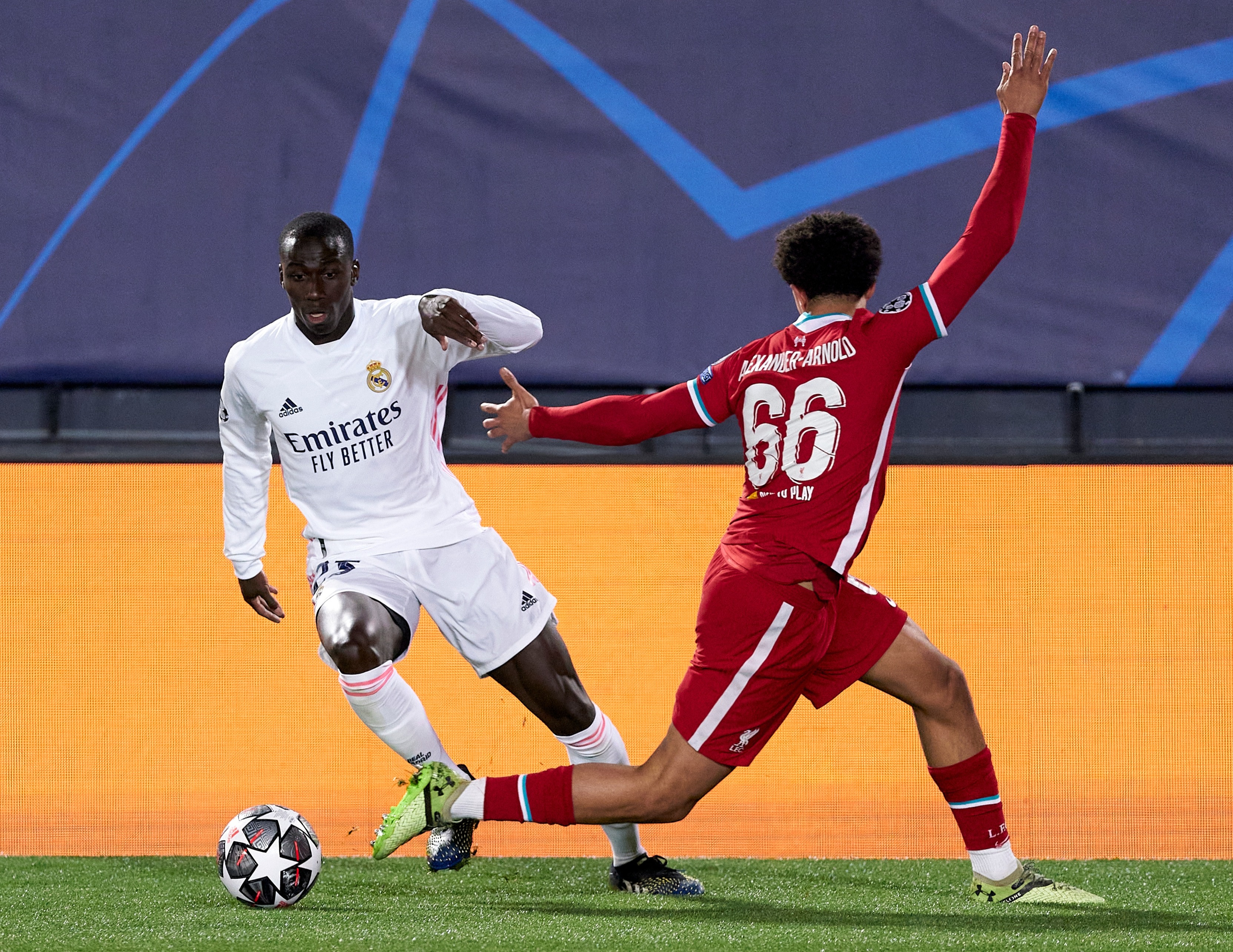 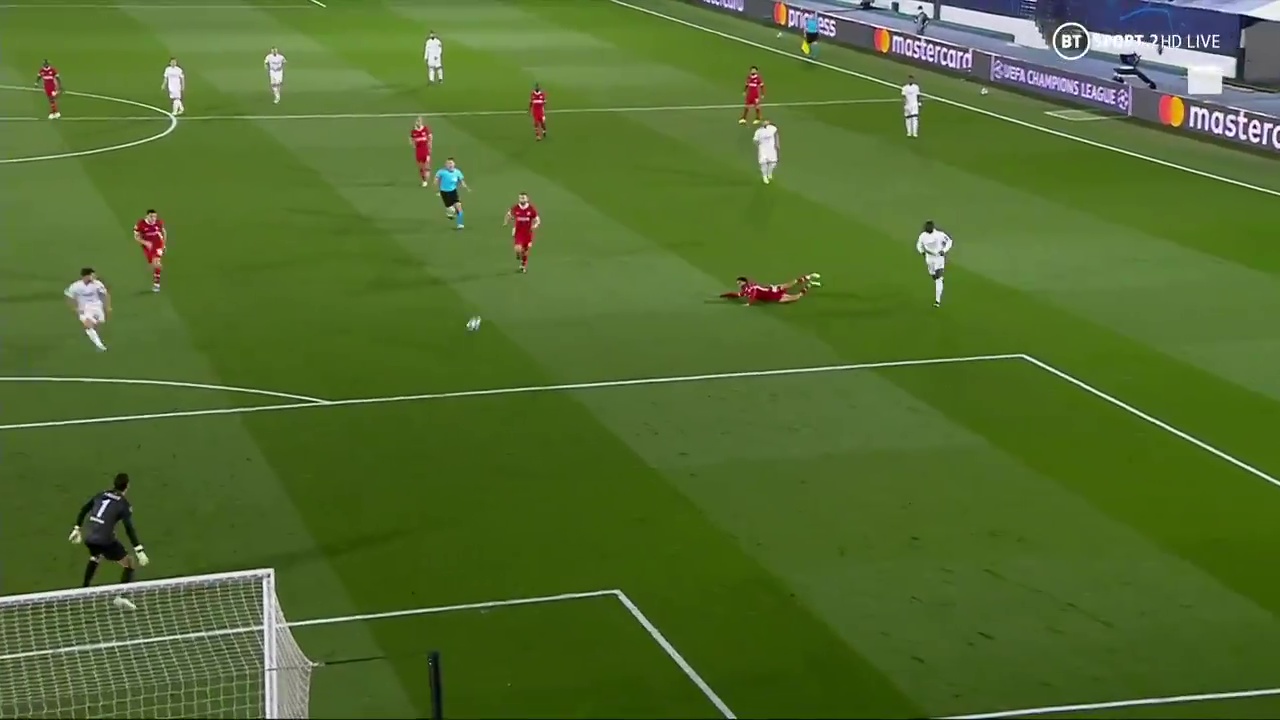 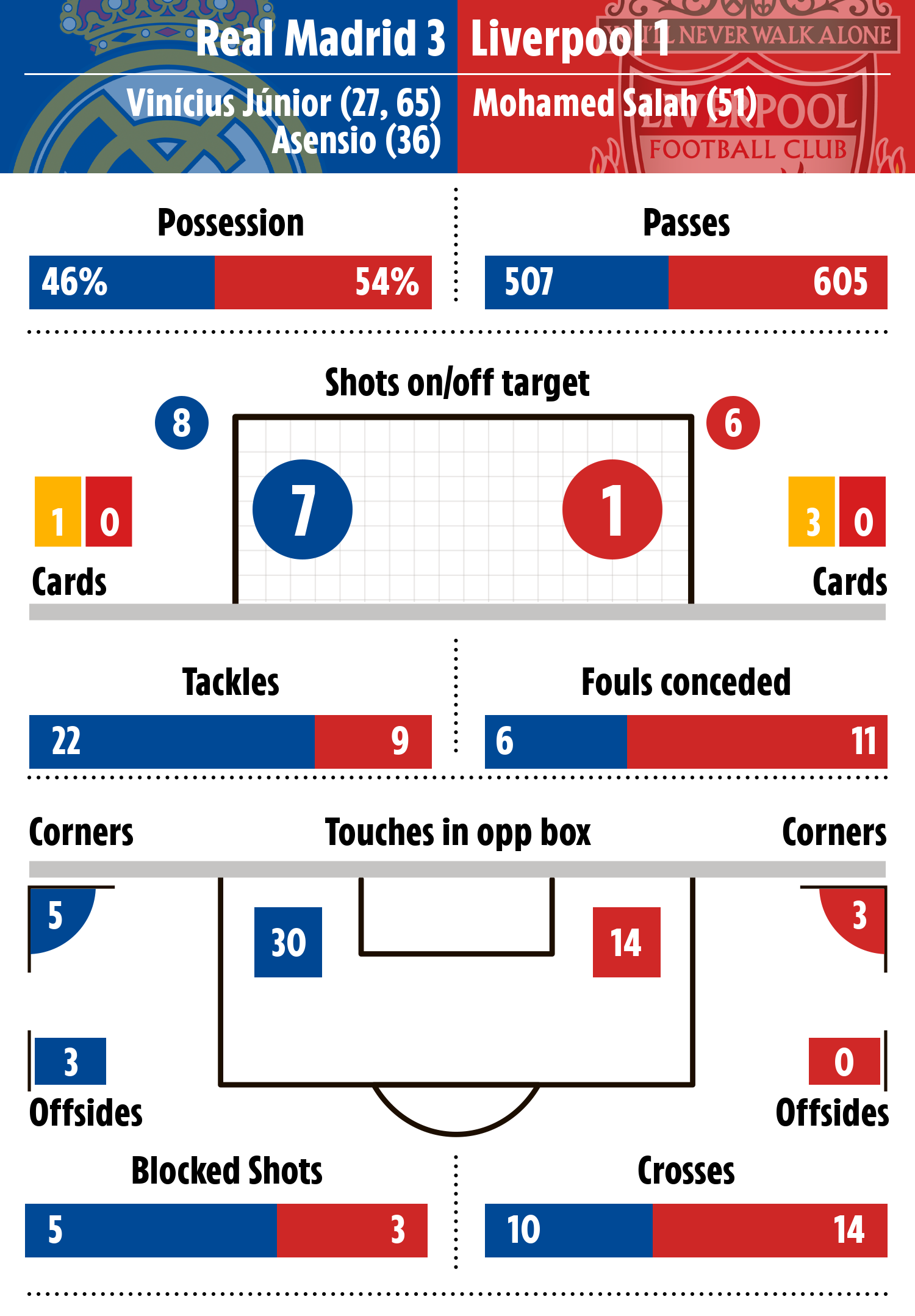