MANCHESTER UNITED rank lowest in the Premier League in more than one defensive stat after being thrashed 5-0 by Liverpool.

The drubbing means just four teams in the league have conceded more than the Red Devils, and two of those sides are in the relegation zone. 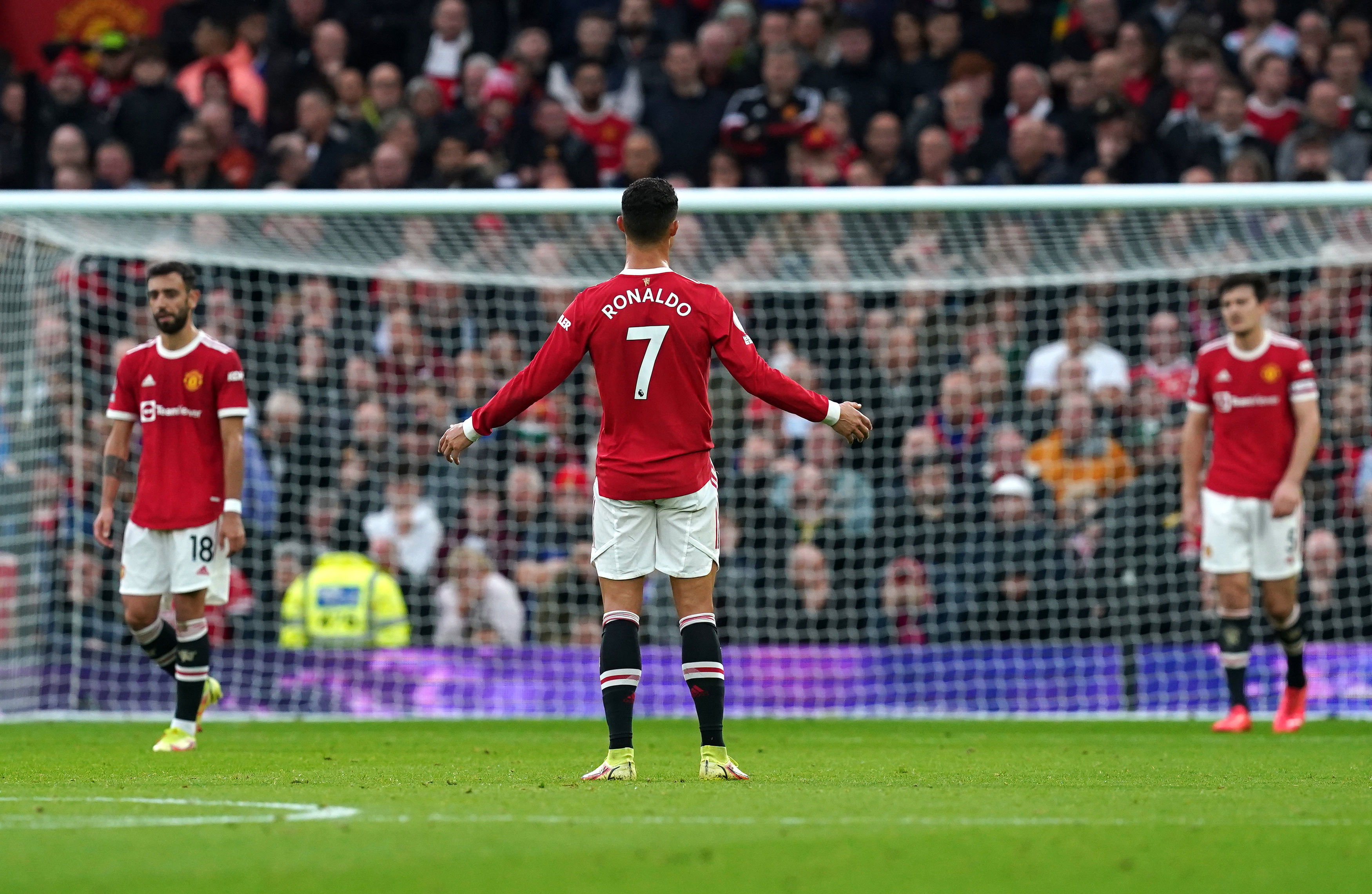 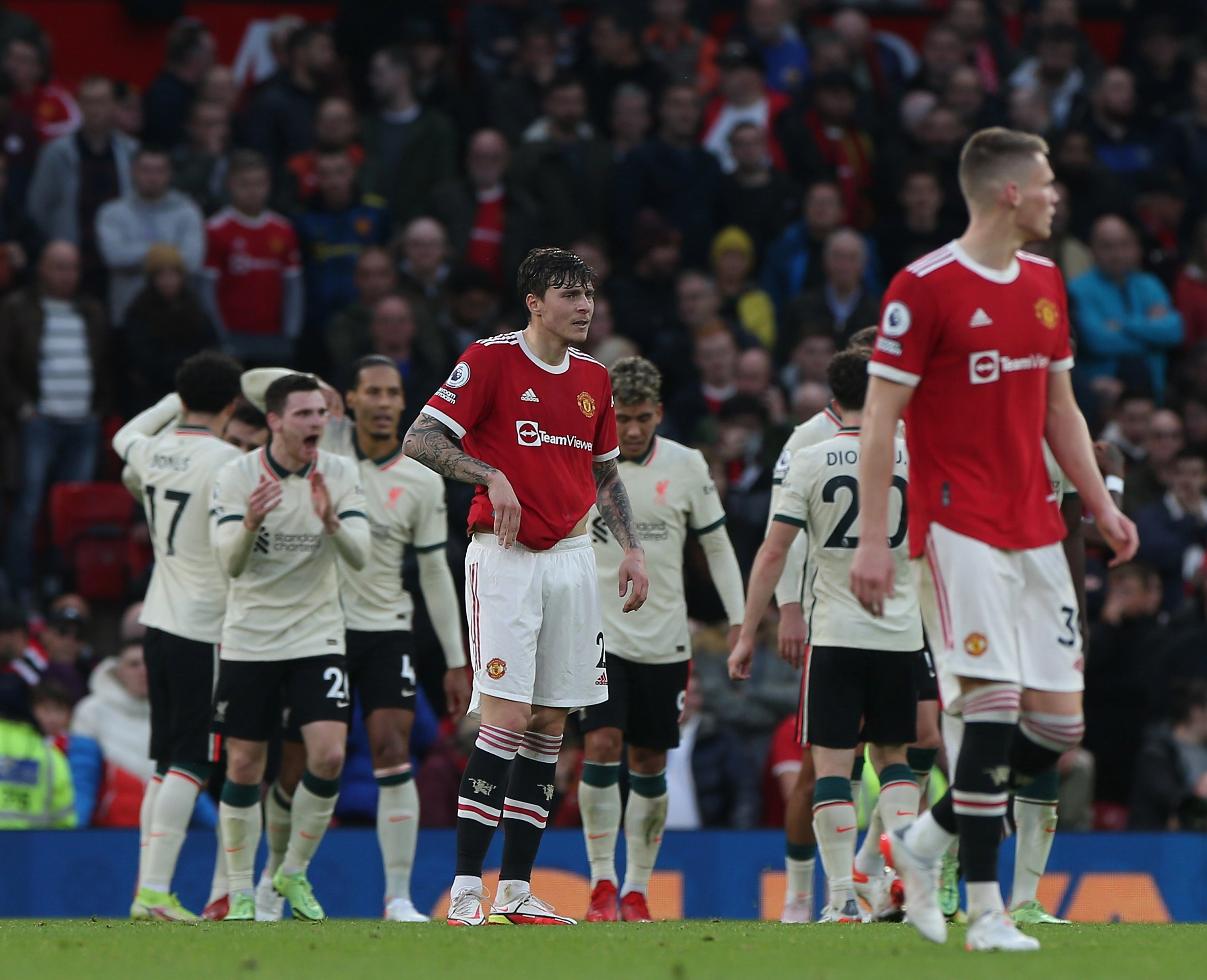 And the statistics show just why United's defence has been so leaky.

For starters, Ole Gunnar Solskjaer's side have made the least number of tackles per 90 minutes of any Premier League side.

That, despite spending big on centre-back Raphael Varane in the summer.

It was far too easy for Liverpool to slice open United on Sunday, with Harry Maguire leaving his opponent in far too much space on more than one occasion.

Per Sky Sports, United have also made the most errors leading to shots this season.

Luke Shaw and captain Maguire were guilty of exactly that in the build-up to the second goal.

A ball into Mo Salah should have been dealt by one of them but instead they got muddled up and allowed the Egyptian to pick out Trent Alexander-Arnold, and his cross was turned in by Diogo Jota.

Maguire also gave away possession against Leicester last week, presenting Youri Tielemans with the opportunity to equaliser, which he took.

United also ranked 18th in the league for clean sheets, having made only one in nine league games so far this campaign.

And the backline was helpless as Salah, Jota and Roberto Firmino tore through them time after time in the first half, which ended 4-0 to the Reds.