DANIEL DUBOIS was left fighting with one eye after his left CLOSED in a shock defeat to Joe Joyce.

And former world champ Carl Frampton said Dubois "quit" when he took a knee and was counted out in the tenth round. 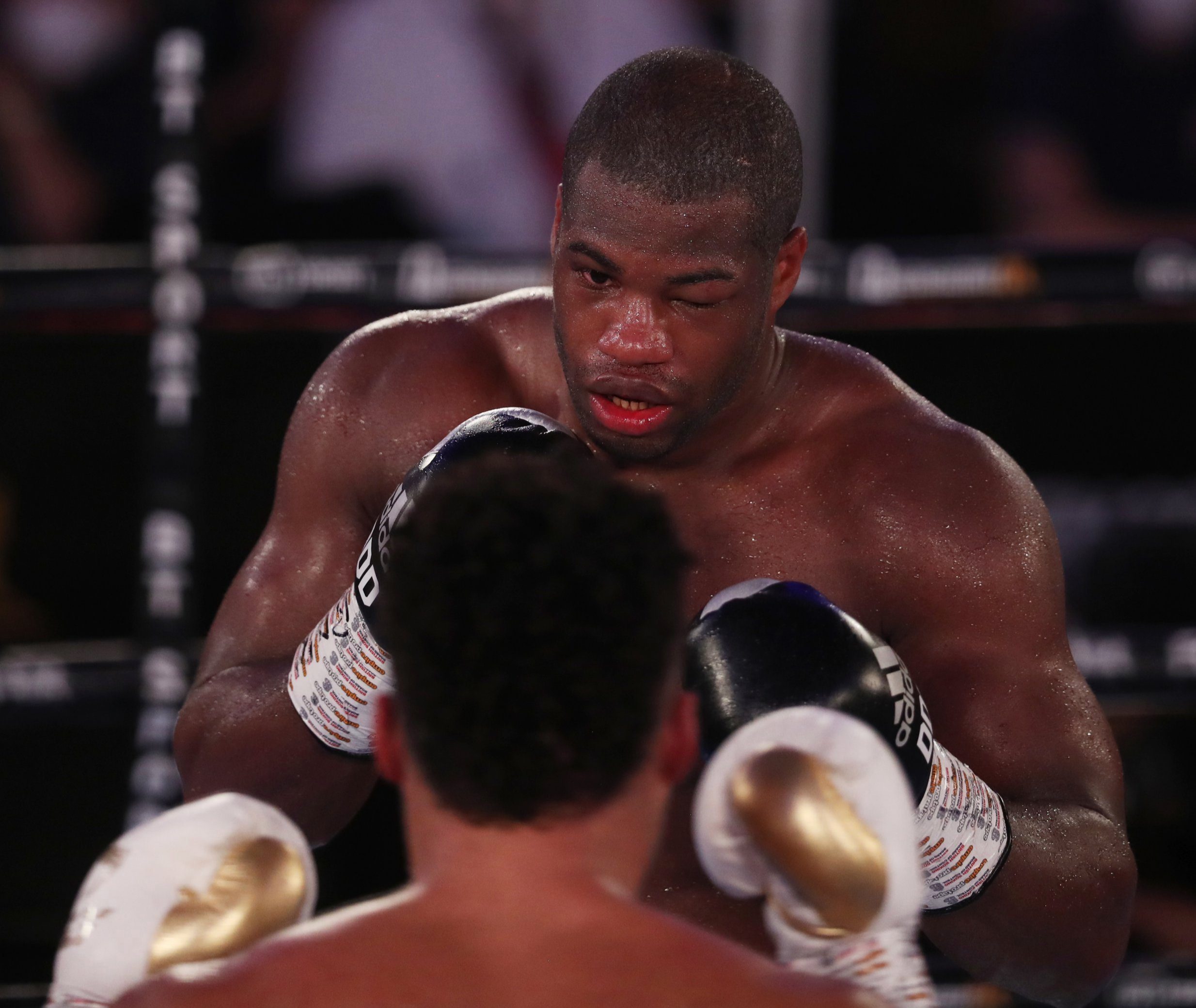 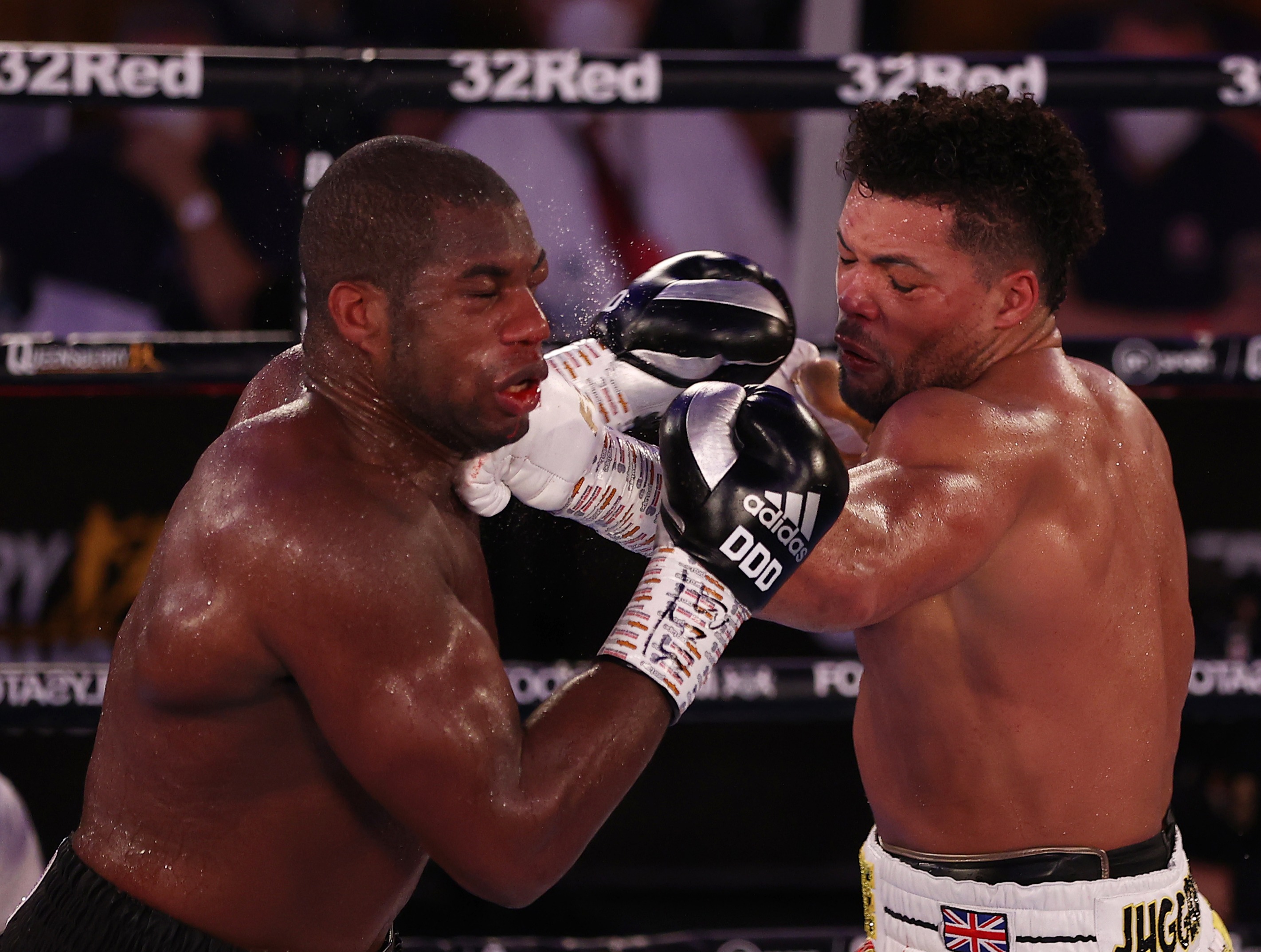 It was later revealed Dubois had to be rushed to hospital with his team fearing he has suffered nerve damage or a cracked orbital bone.

Joyce consistently stuck a solid ramrod jab into the face of Dubois, with the damage evident.

DDD's eye appeared completely shut despite the best efforts of his corner team in trying to bring down the swelling.

Although he landed the heavier shots, especially with the one-two, Joyce's jab was a constant threat.

And it proved to be the deciding factor as a Joyce left landed right on Dubois' left eye in round ten.

It was so damaging that Dubois took a knee, but was counted out.

After the loss Dubois' eye looked severely swollen with Joyce on the other hand left undamaged.

The 35-year-old inherited the British, Commonwealth and European heavyweight title.

And he took Dubois unbeaten record and WBO No2 ranking.

Afterwards, BT Sports pundit Carl Frampton said: "I think that we all like Dubois, he's a likeable guy.

"But if it's someone we didn't like wed say he's a quitter. And I think he quit there.

"I have to be brutally honest, let's call a spade a spade, he took a knee from a shot in the eye.

"His eye was a mess, his eye was closed but I get dragged out of the ring. I wouldn't take a knee and get pulled out."