TENNIS world No2 Daniil Medvedev has suggested that he could have died due to the extreme heat in his match against Fabio Fognini.

Medvedev had to take two medical timeouts as well as a visit from a trainer. 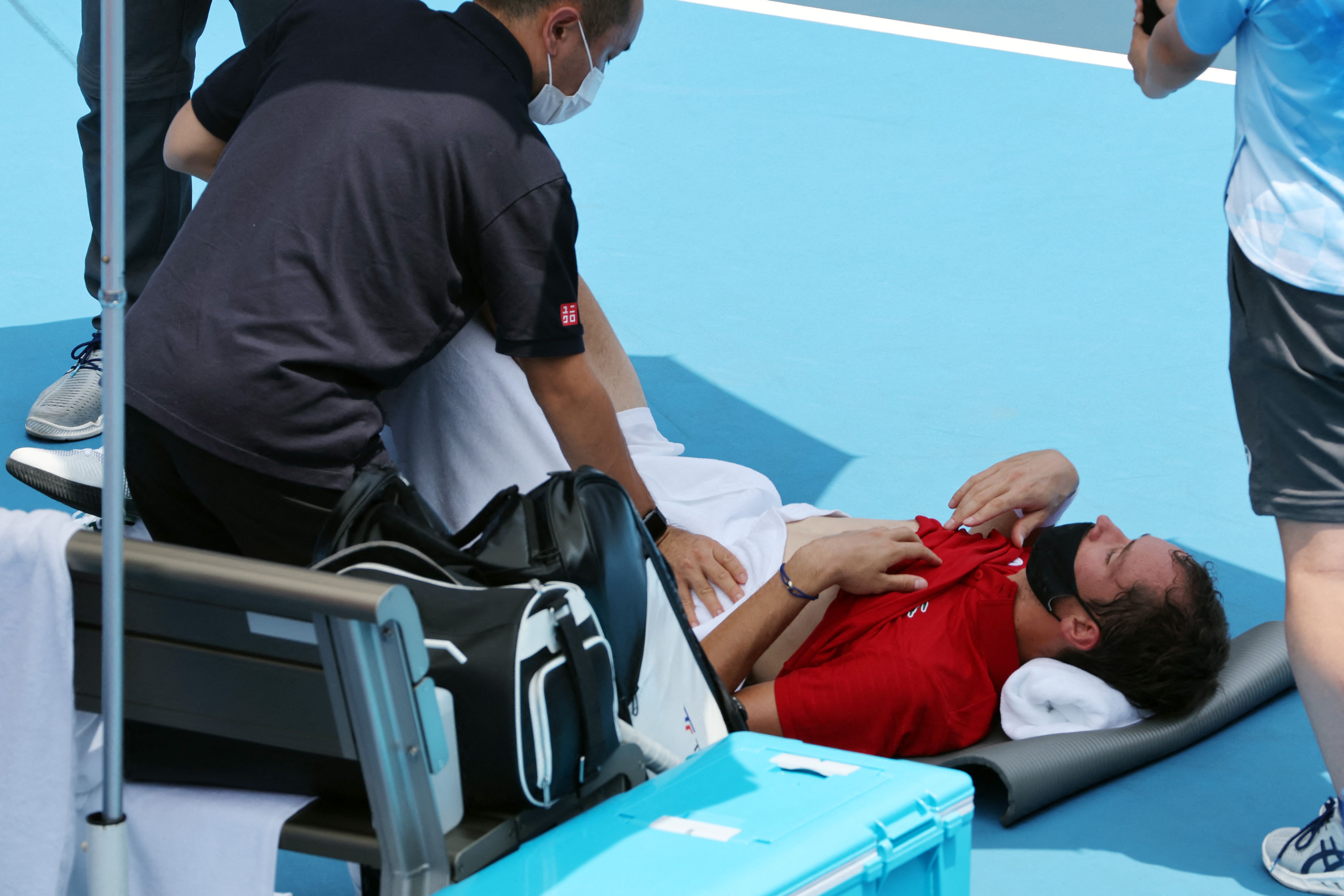 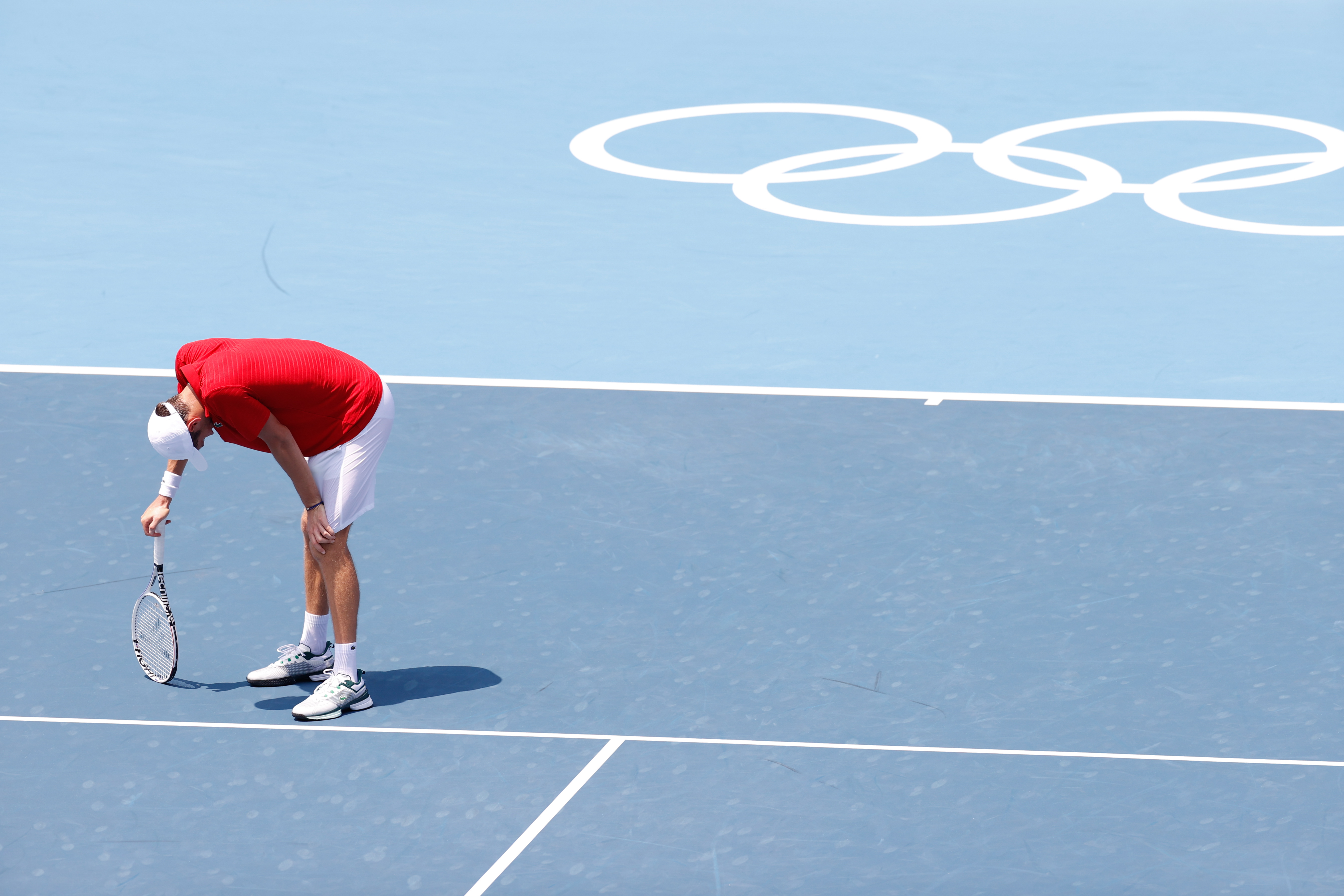 The pair battled it out on the court at the Ariake Tennis Park in 30 degrees Celsius heat and 79 per cent humidity.

Medvedev was struggling so much that the umpire, Carlos Ramos, asked him if he wanted to continue.

With the heat clearly getting to him, the Russian snapped back asking who will take responsibility if he dies.

He said: "I can finish the match, but I can die. If I die, who will take responsibility?"

Medvedev has called for a rethink of the schedule, changing the start times to later on in the day when the sunshine isn't at its peak point.

He added: "The matches maybe should start at six, because it actually gets much light on the court.

"Some tournaments do it. I don't think they're going to change in the middle of the tournament but that's what can be done.

I spoke to a couple of guys in the locker room and all of them said this is the toughest that they have experienced day to day.

"The fact that we have only one minute between changeovers is a joke.

"I think if you ask, let's say 200 tennis players that are here, I think 195 will tell you that one minute is a joke and it should be 1:30 like it is in ATP tournaments."

Medvedev's thoughts are backed up by world No1 Novak Djokovic, who claims other Tennis stars say the Tokyo midday heat is the toughest conditions they've played in.

Djokovic said: "You don't feel yourself, you feel slow with your legs. It's not the first time we get to experience tough conditions.

"I spoke to a couple of guys in the locker room and all of them said this is the toughest that they have experienced day to day.

"I don't really get why ITF [the International Tennis Federation] doesn't want to move the matches." 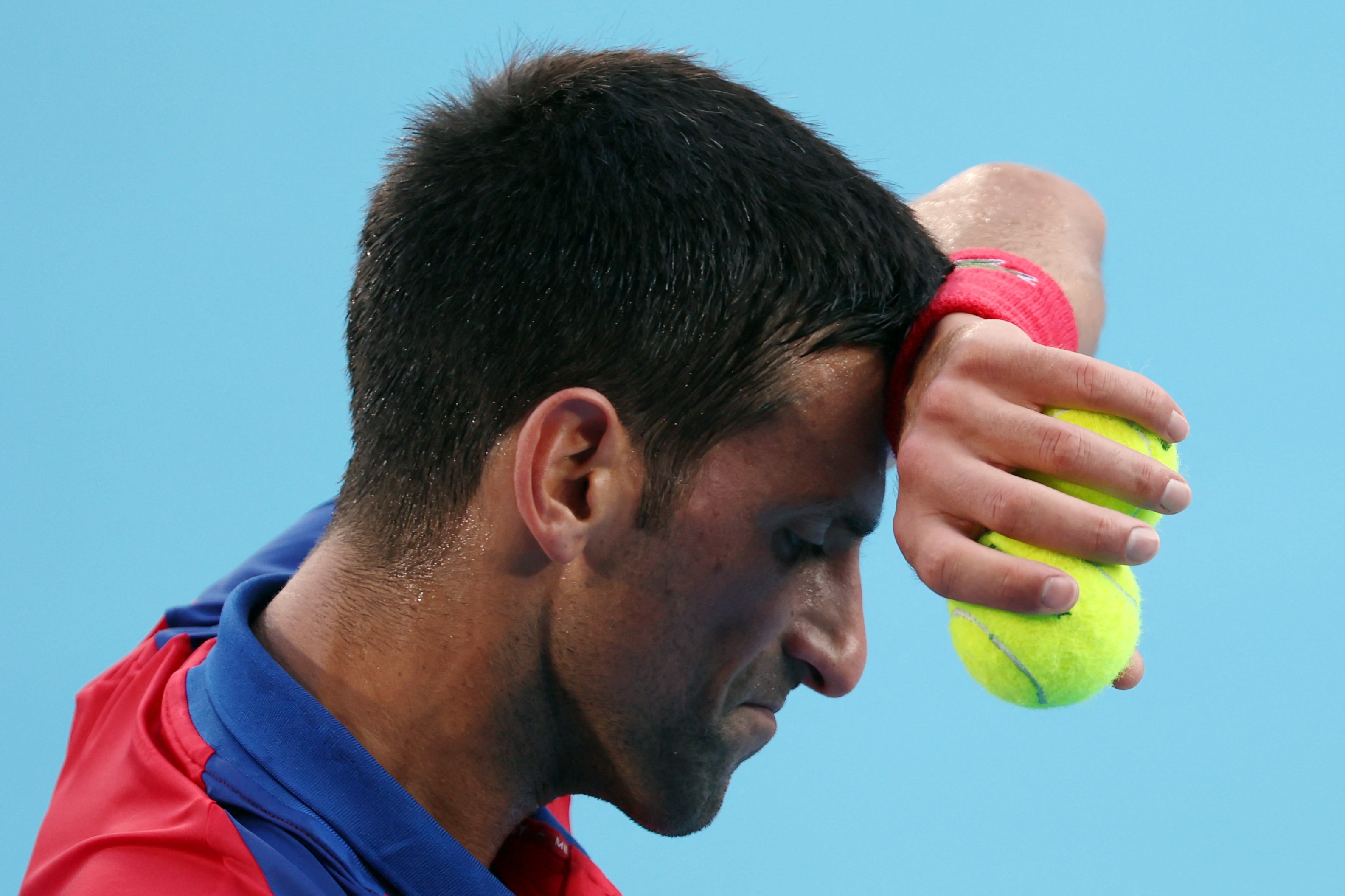 Knicks eager for this benefit of missing NBA’s Orlando restart