DANNY DRINKWATER has his sights set on a January Chelsea exit after releasing his own HIGHLIGHTS reel in a bid to attract interest.

The exiled midfielder, 30, is yet to make one single appearance under Blues boss Frank Lampard, who took charge in July 2019. 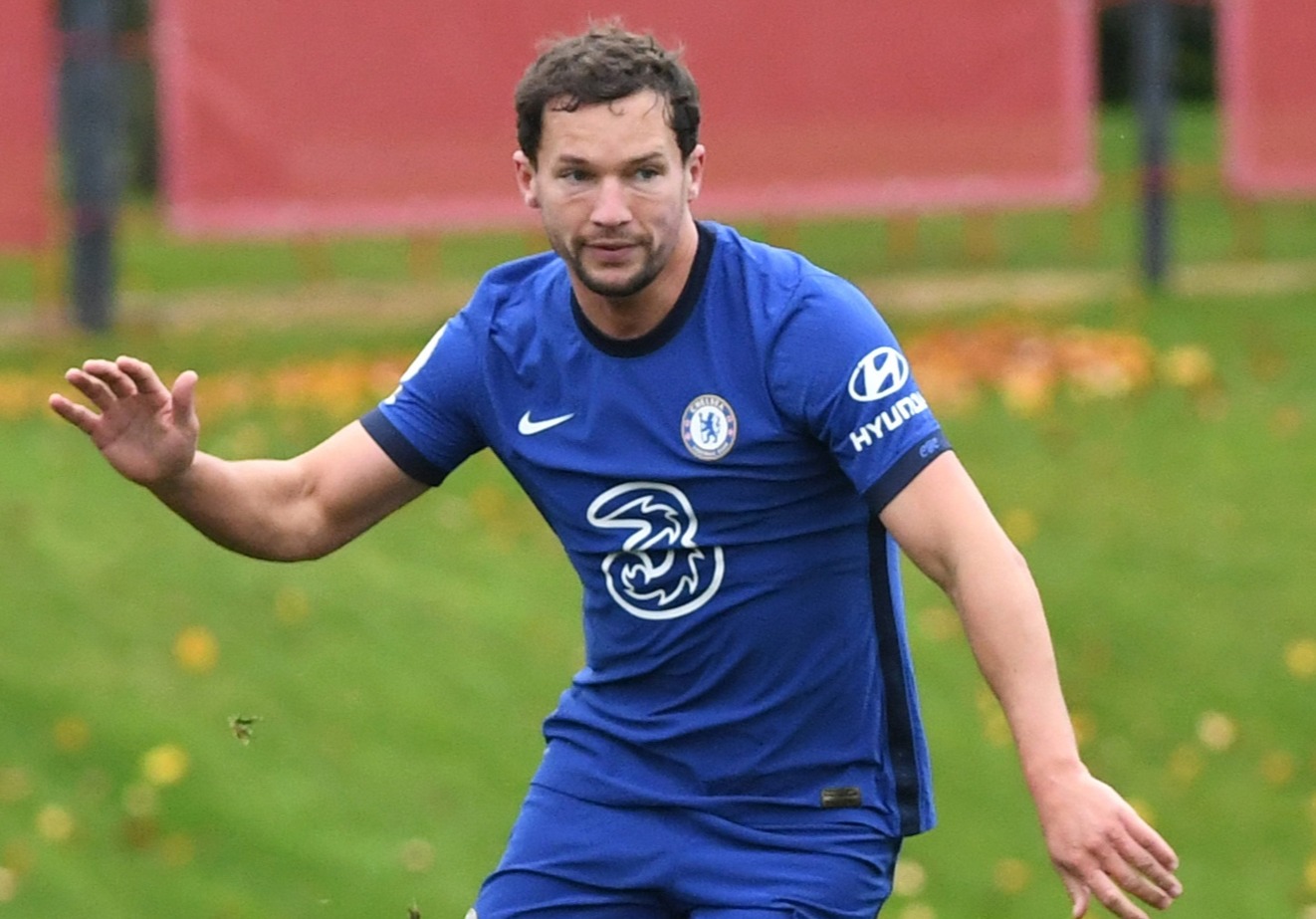 England & Chelsea FC star @dannydrinkwater has a habit of scoring screamers from outside the box! 💥 Check this out! 👀

A post shared byWhitefoot Productions (@whitefoot_productions) on Nov 9, 2020 at 4:10am PST

Indeed, Drinkwater’s last Chelsea game came in the 2018 Community Shield, back when Maurizio Sarri was in the dugout.

And he is now looking to depart for good when the winter transfer window opens as he eyes a final shot with a top-flight side.

In a bid to prove he still has what it takes to cut it at the highest level, Drinkwater has presented his very own best-of highlights reel for potential suitors to watch.

They include mainly clips of his successful time at Leicester City, where he played 218 times and won the 2016 Premier League title.

There are a couple of Chelsea images too, with Drinkwater playing 22 times for Antonio Conte after his £35million west London move in 2017.

But Drinkwater’s Blues career came to a halt under Sarri a year later.

And he was banned for drink-driving in May 2019 after ploughing his car through a wall.

Drinkwater then spent half a season at Burnley where he made just two appearances before having his loan terminated after being assaulted in a nightclub.

He spent the rest of the campaign with Aston Villa but fared little better there either, playing just four times and hitting headlines for headbutting teammate Jota.

Returning to Chelsea over the summer, Drinkwater was strongly linked with a permanent move away – but there were no serious offers.

Valencia were looking to sign him at one point but were put off by his £110,000-a-week wages.

But the midfielder was seen for the first time in months when he played for Chelsea’s U23s in a 3-1 defeat to Liverpool almost three weeks ago.

And with his 31st birthday approaching in March, Drinkwater now looks determined to finally make a move happen this winter.