LEADING darts player James Wade is recovering in hospital in Germany after falling ill at an event last weekend.

The world No.5. withdrew from a semi-final clash with Dimitri Van den Bergh at the Interwetten European Darts Open on Sunday night and was taken by paramedics to a Leverkusen hospital. 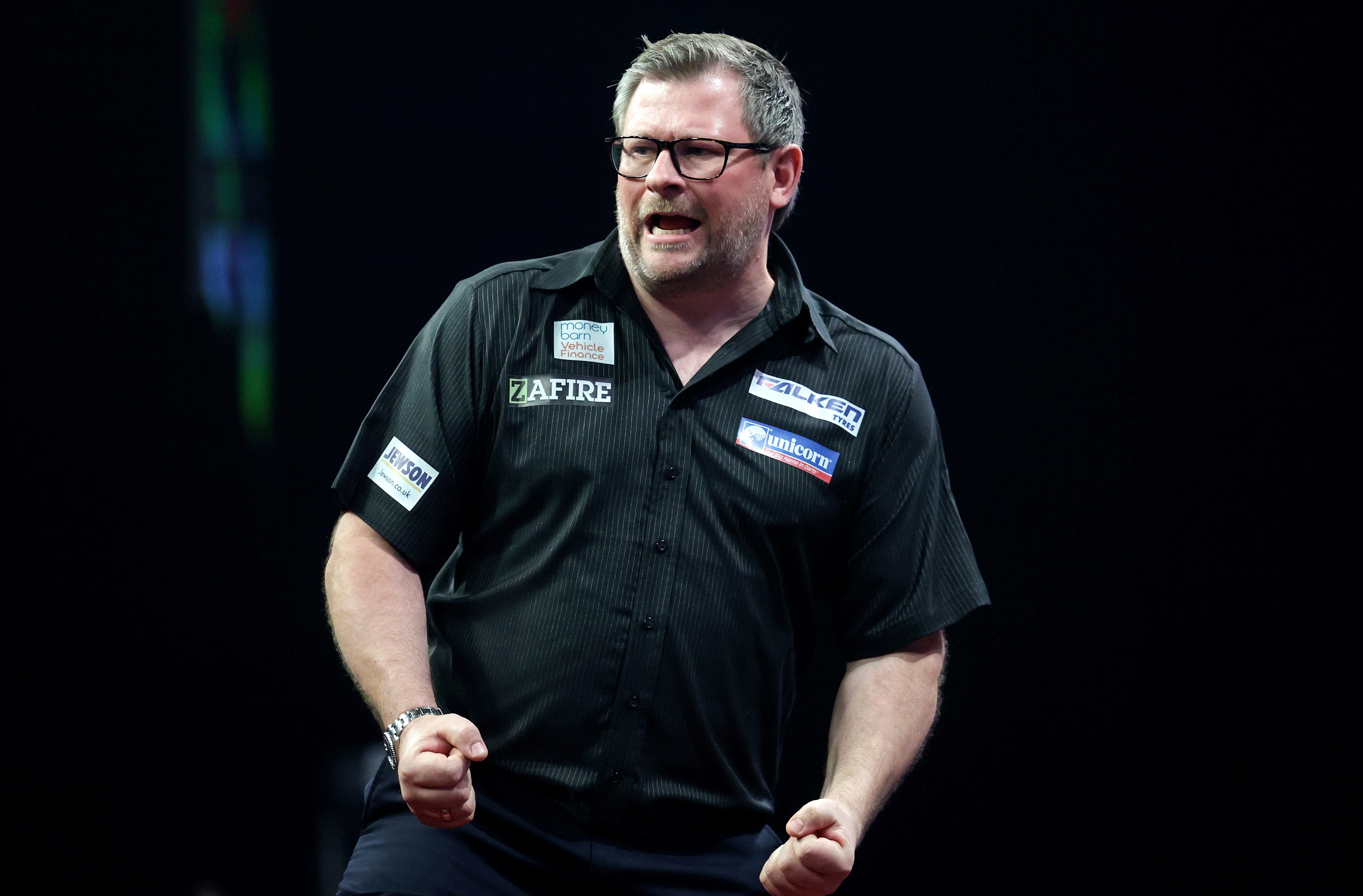 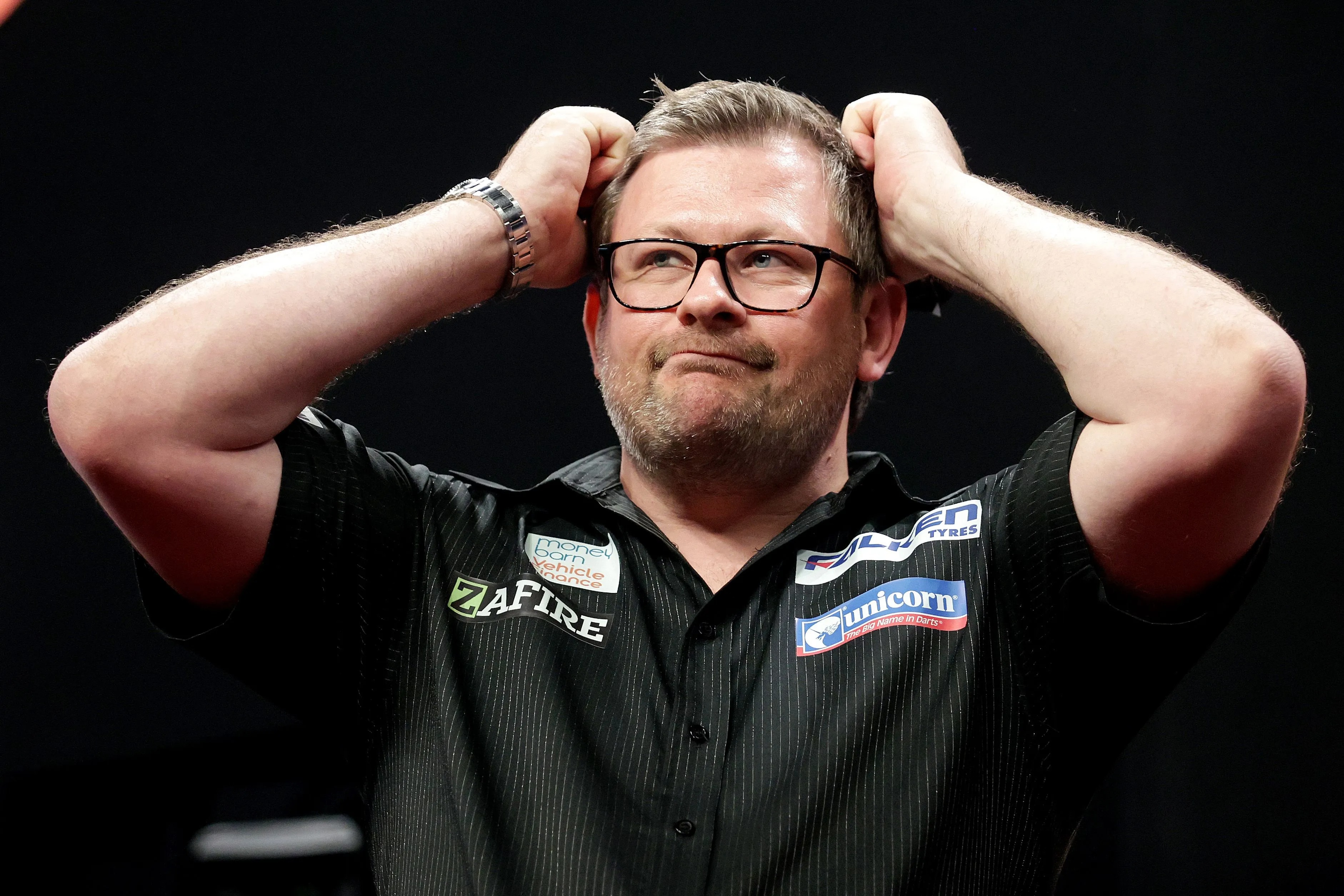 His management team say that Wade underwent a series of tests after he experienced a “racing heart, high blood pressure, nausea and dizziness”.

An official statement on his social media feed says the player – who has won 11 PDC major titles – is “now comfortable and improving”.

Yet he has been detained in hospital for several nights “for observation and further treatment”.

The 39-year-old has not yet been fit to fly home and his participation in Thursday night's Premier League event in Sheffield – he is due to face Joe Cullen in the quarter-finals – looks in doubt. 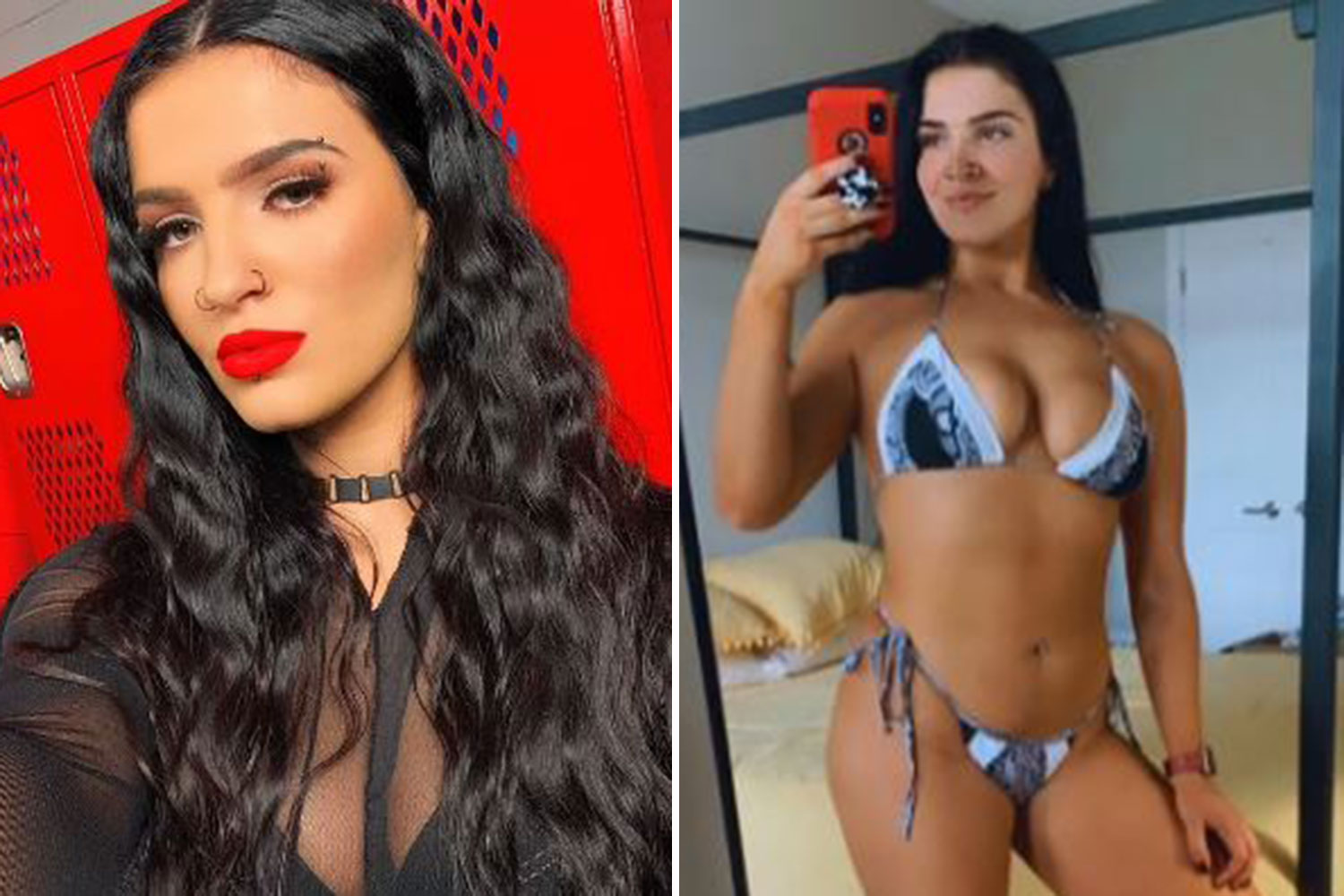 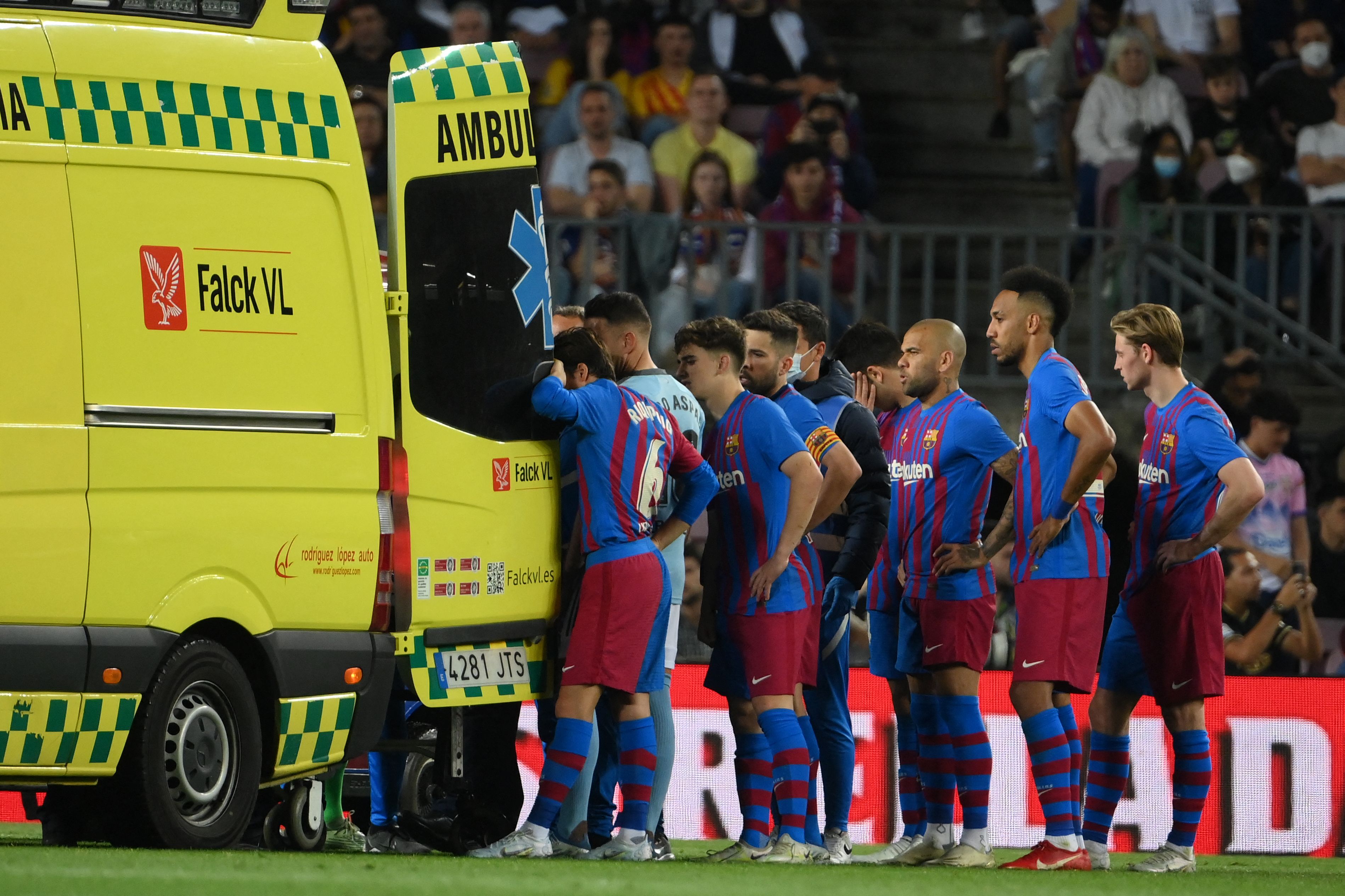 The PDC have yet to make a decision on whether he can play or not but are waiting to hear back from the Wade family.

Aldershot ace Wade has a three-and-a-half-year-old son Arthur with former glamour model wife Samantha, who is expecting their second child.

Samantha said: “It was very worrying on Sunday night and into Monday and it is horrible to think of James there by himself when he has been so poorly.

“Clearly we want him home as quickly as possible but the medical staff have been amazing with James.

“He is hugely grateful for the compassion and care that they have shown him – we are taking their advice on when it will be safe for him to return home.

“James is desperate to make sure that he doesn’t let anyone down and is already talking about returning to competitive action for the people that have bought tickets.

“Whilst that is his nature, I am sure everyone would agree that him making a full recovery is the most important thing.

“We will be taking it day by day but I know he will be itching to play as soon as physically possible.” 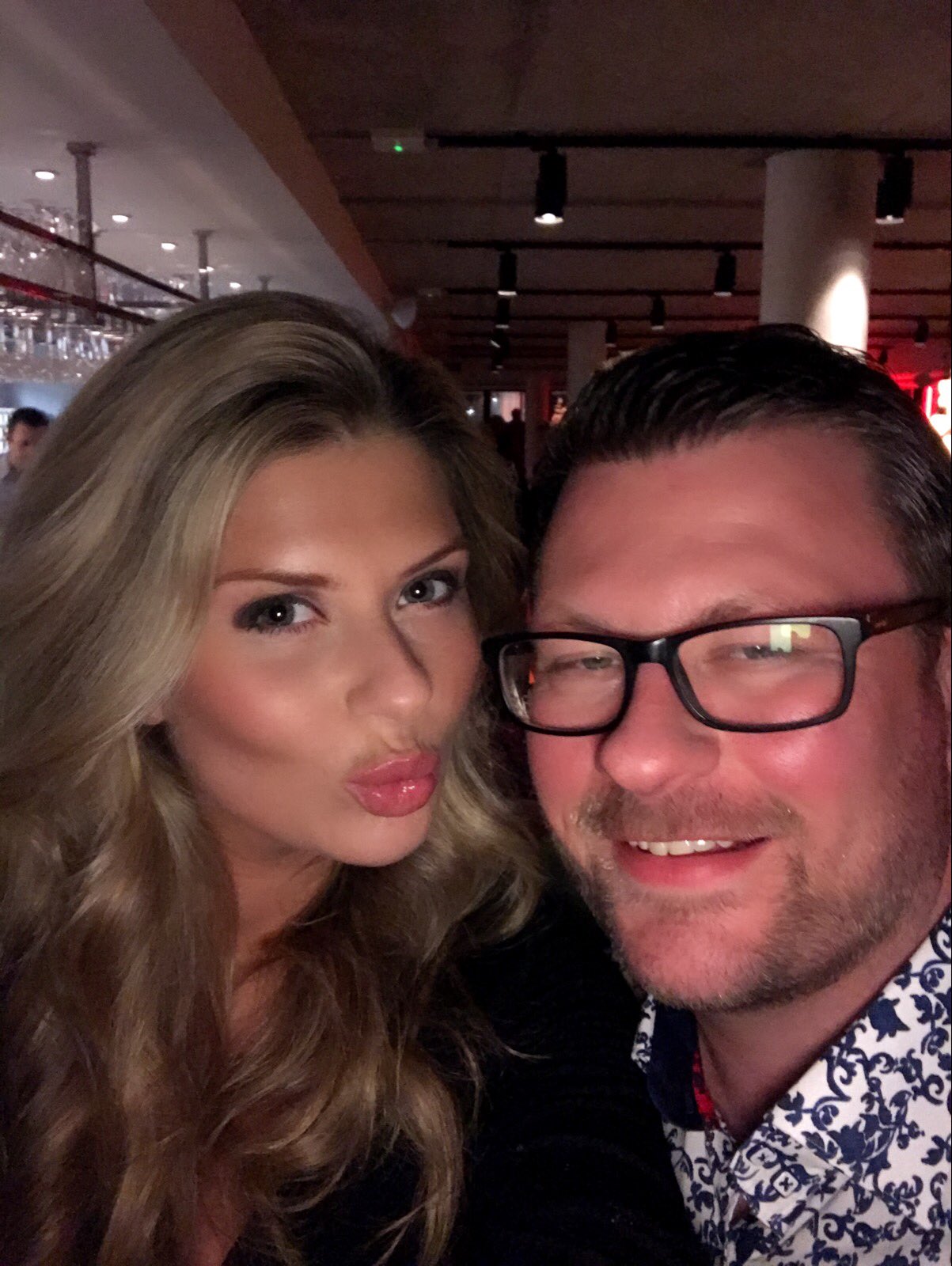