DAVID HAYE will make his comeback against Joe Fournier in a professional fight that WILL count on his pro record.

The British boxing legend, 28-4, retired in 2018 after consecutive defeats against Tony Bellew. 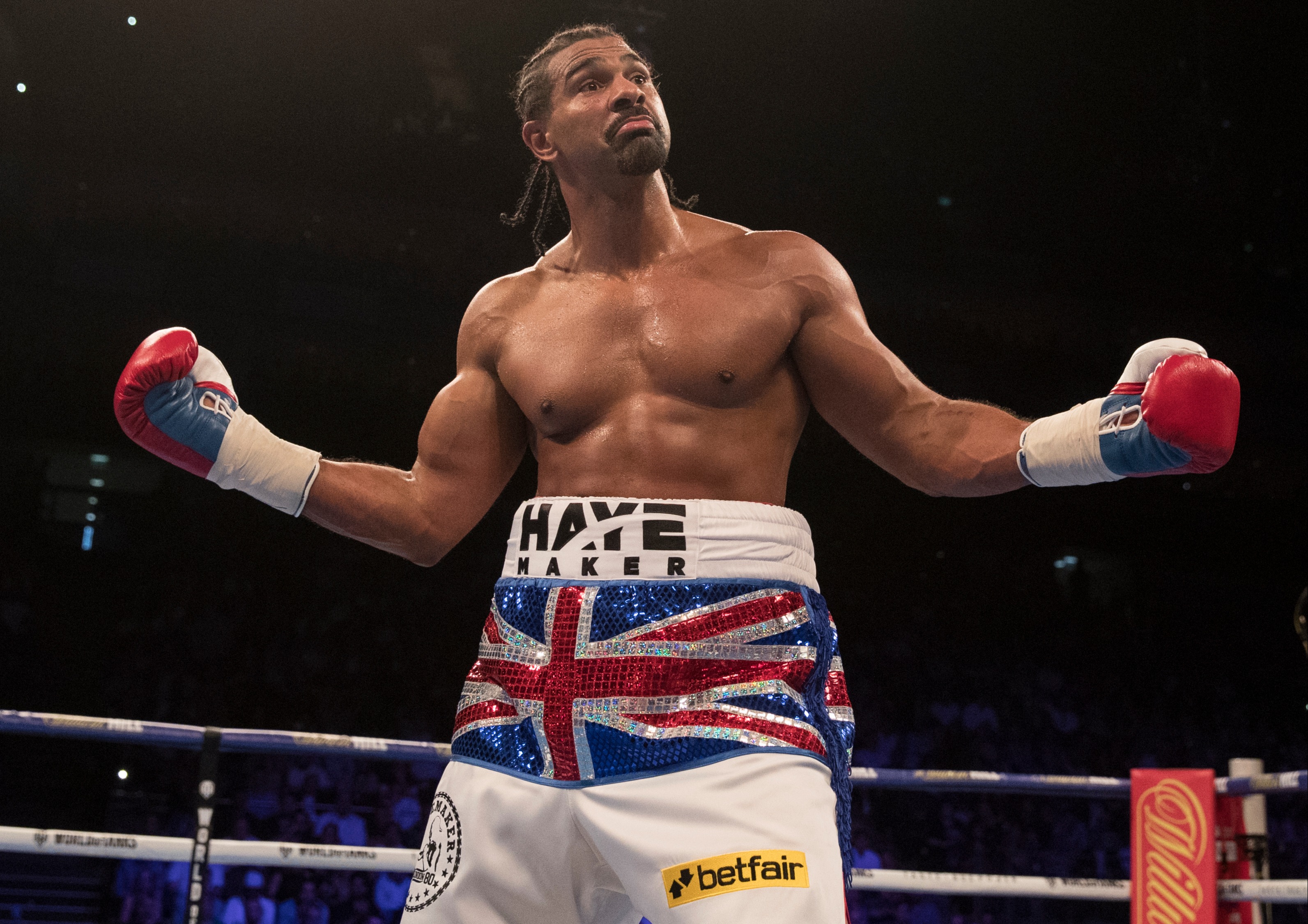 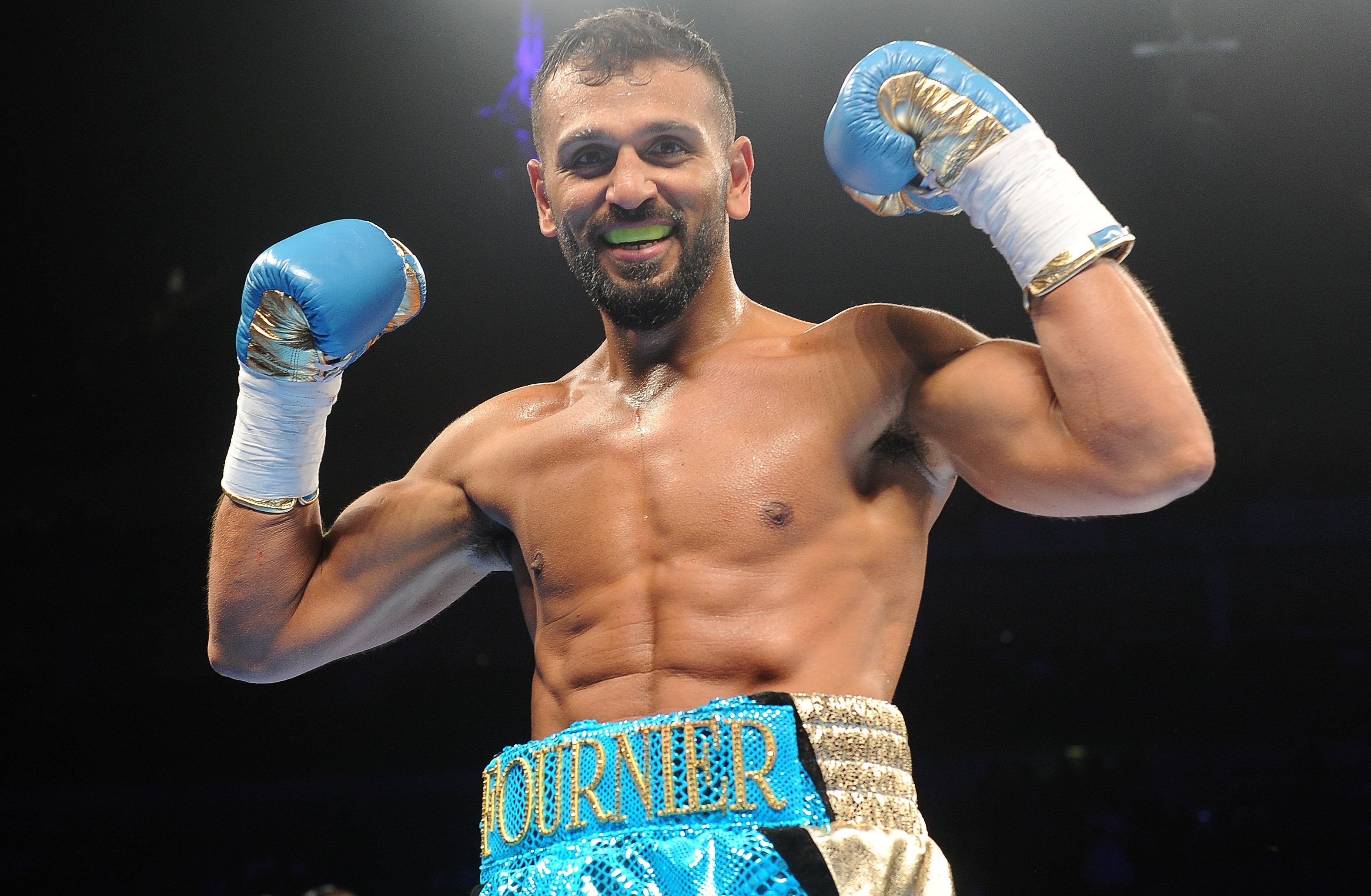 And having been plagued by injuries throughout his career, Haye appeared happy on the sidelines as a manager and promoter.

But according to ESPN, the former cruiserweight and heavyweight champion is back.

And he will return over eight-rounds against businessman Fournier on September 11 in a pro sanctioned bout, NOT an exhibition, the report adds.

Interestingly, the pair are good friends, and Fournier fought on cards promoted by Haye having signed with Hayemaker Promotions in 2016.

They were even on holiday together just last month on the Greek island of Mykonos.

Entrepreneur Fournier, 38, who is officially unbeaten in ten fights, returned to the ring after five years out in April under Triller's 'Fight Club' banner.

He knocked out musician Reykon, 34, on Jake Paul's undercard and afterwards called out the YouTuber.

Haye even tried to organise a fight for the nightclub tycoon against Paul, having had a prior relationship with trainer BJ Flores.

So it comes out of left field that the former two-weight champion has decided to face Fournier.

Headlining the night is Oscar De La Hoya, 48, who makes his comeback 13 years after a one-sided defeat to Manny Pacquiao – who is still fighting at 42.

UFC legends Anderson Silva, 46, and Tito Ortiz, 44 – both ex-UFC champions – will also meet on the card.

Triller burst onto the boxing scene last November, when Mike Tyson, 55, come out of retirement in an exhibition against Roy Jones Jr, 52.