The Fiorentina captain, 31, was found dead in his hotel room on 4 March ahead of his side’s match against Udinese. 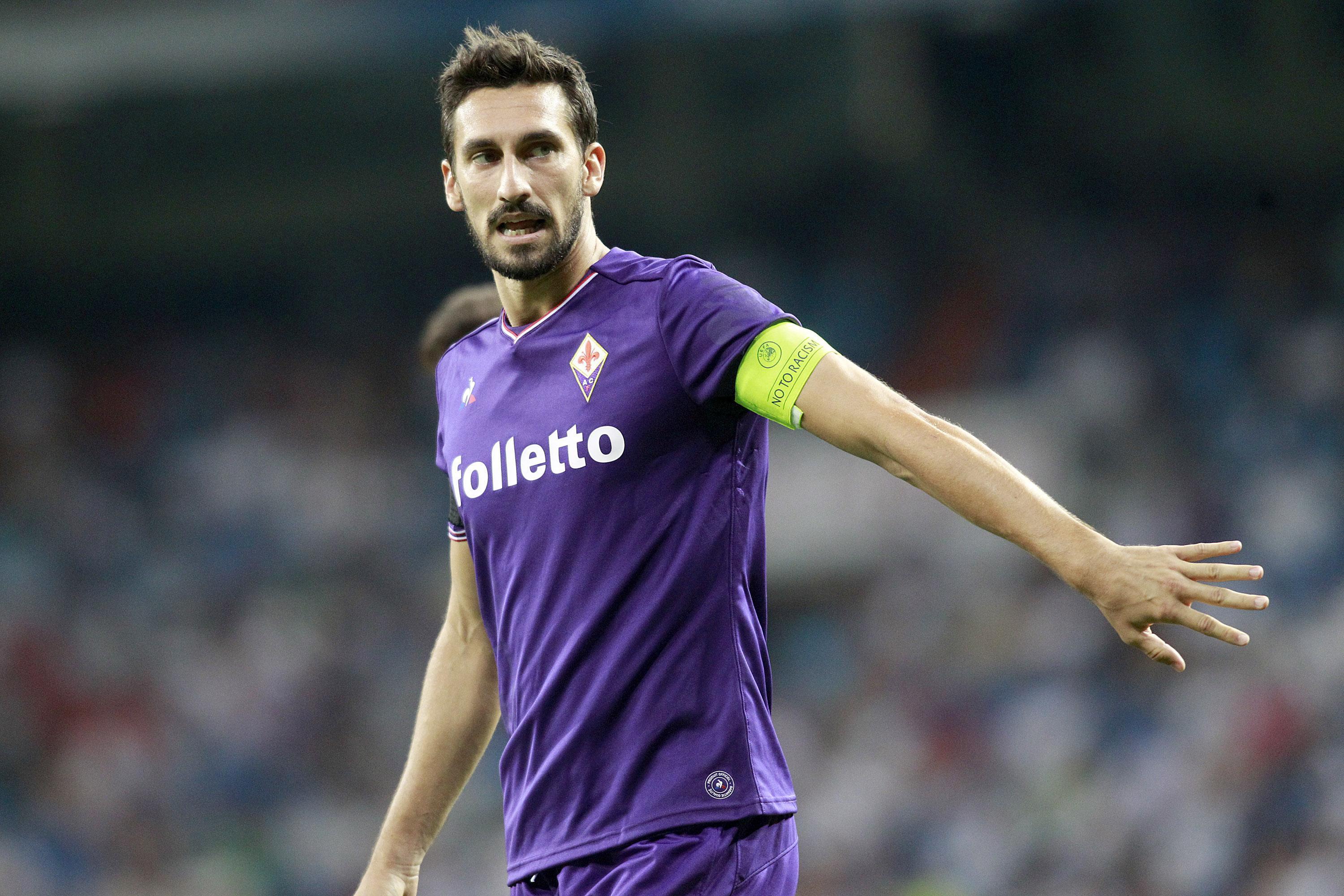 Now the public prosecutor’s office in Florence have confirmed they are looking into the two medical professionals who issued certificates declaring the ex-defender fit for action despite evidence he suffered from a heart condition.

An initial post-mortem suggested Astori died from bradyarrhythmia – a condition that leads to the heart slowing so much it stops – but the causes are unclear.

The doctors both signed fitness certificates giving him the all-clear to play.

The pair work for public bodies in Florence and Cagliari. 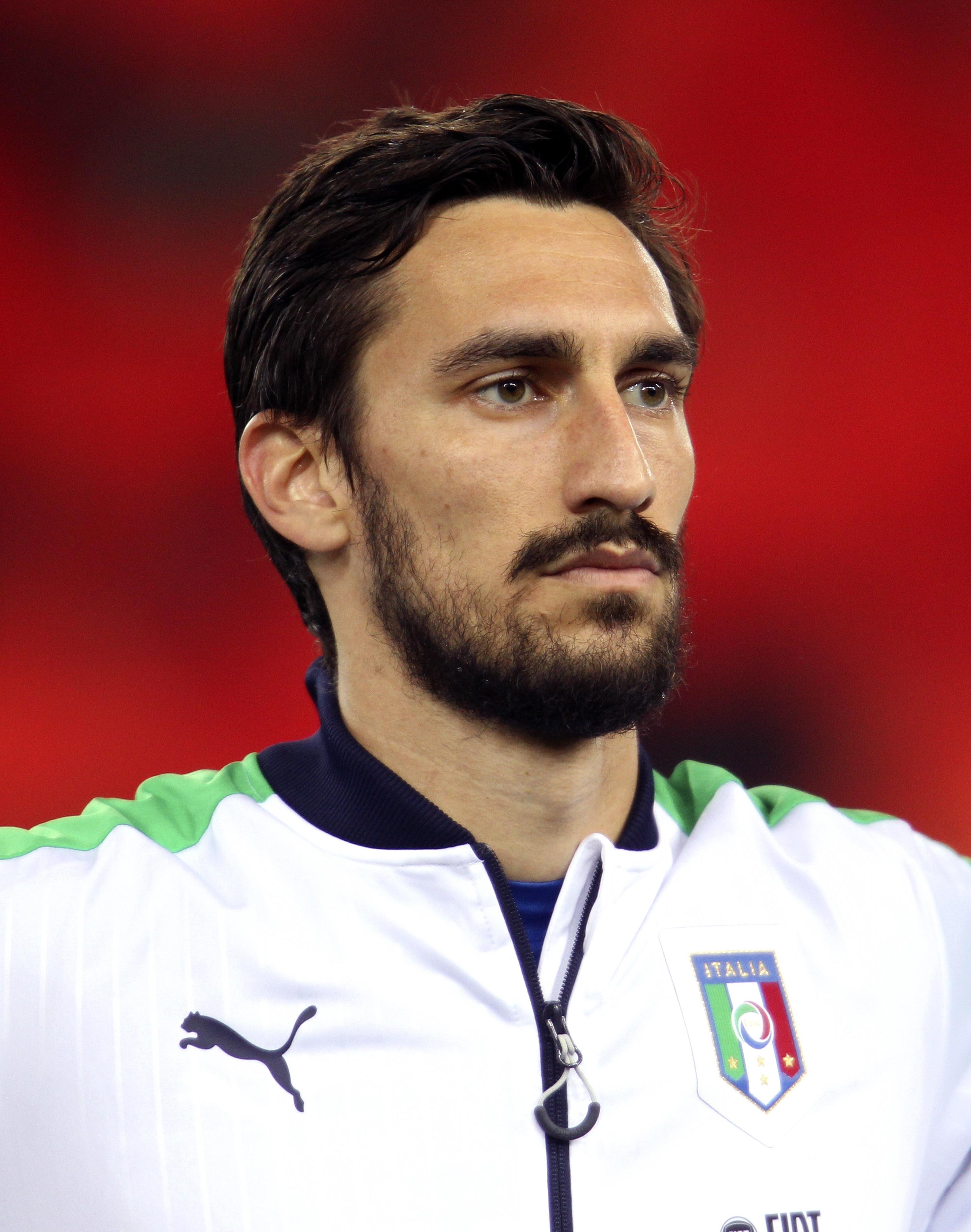 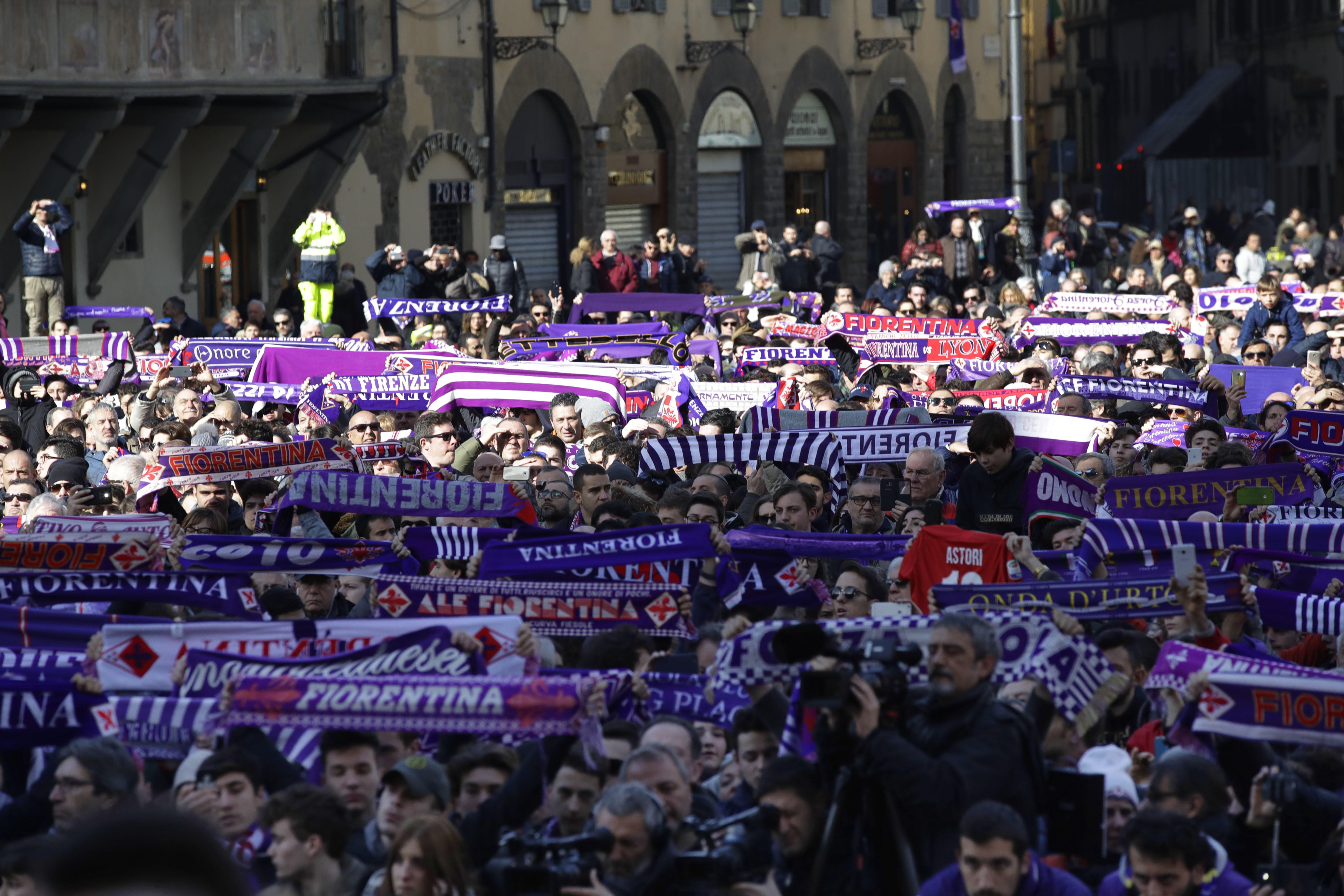 Astori, who also played for AC Milan and Roma and had a two-year-old daughter, had played in Florence for eight years.

The investigation comes after Italian newspaper La Nazione published details of two electrocardiogram tests carried out on the player in July 2016 and July 2017.

WHO IS HE? Chelsea identify ‘racist’ fan who screamed abuse at Sterling

Both reportedly showed anomalies, particularly the latter, showing evidence the ace suffered from irregular heartbeats or a ventricular extrasystole.

Those documents published have now been handed to investigators.