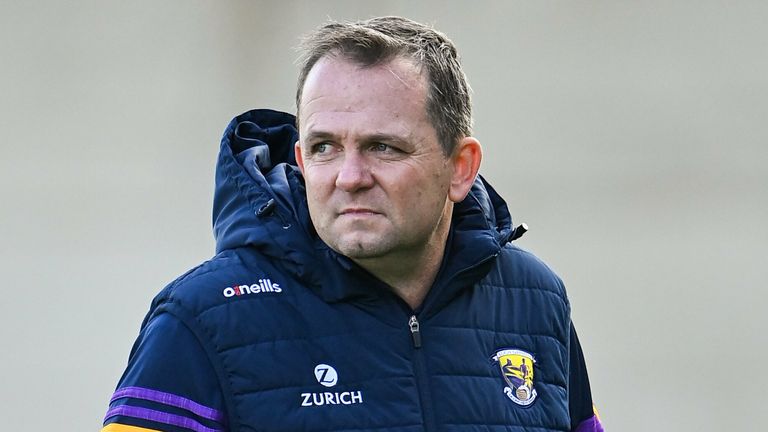 Davy Fitzgerald is set to return to Wexford for a fifth year at the helm.

The Sixmilebridge man, who oversaw a huge upturn in the Yellowbellies’ fortunes in recent years, was coy on his future in the aftermath of Saturday’s defeat at the hands of Clare.

“Whatever is best for the lads is what is going to be done,” he said in Portlaoise.

But according to the Irish Independent, Fitzgerald has now confirmed to the playing squad in their Whatsapp group that he will remain in charge for 2021.

Wexford endured a hugely underwhelming championship campaign. They suffered a 13-point hammering at the hands of Galway in the Leinster semi-final, before a seven-point loss to the Banner in the qualifiers. This represented a step back following a 2019 season which saw them win their first Bob O’Keeffe Cup in 15 years. 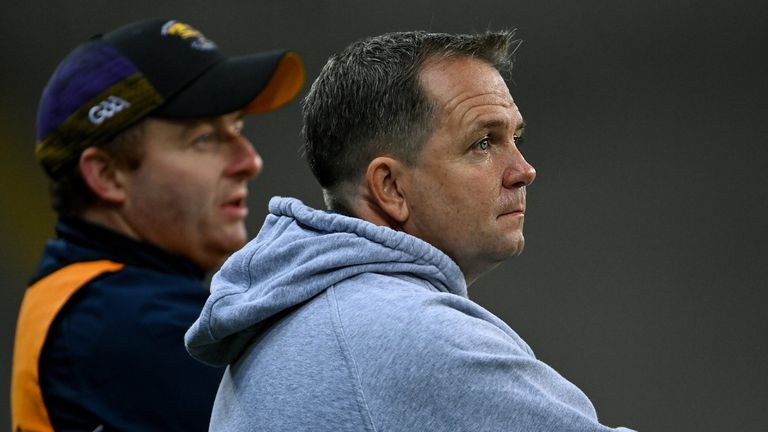 The Model County will rebuild for 2021, with focus turning to the National League campaign which will get underway in the new year.

Watch Inside The Game, our midweek GAA discussion show, every Wednesday evening on Sky Sports Mix!

Dominic Thiem outlasts Alexander Zverev, comes back from two sets down to win US Open and first Grand Slam title