DECLAN RICE plans to drink his first ever pint — if England win Euro 2020.

The West Ham midfielder made the vow ahead of Sunday’s Group D opener with Croatia at Wembley. 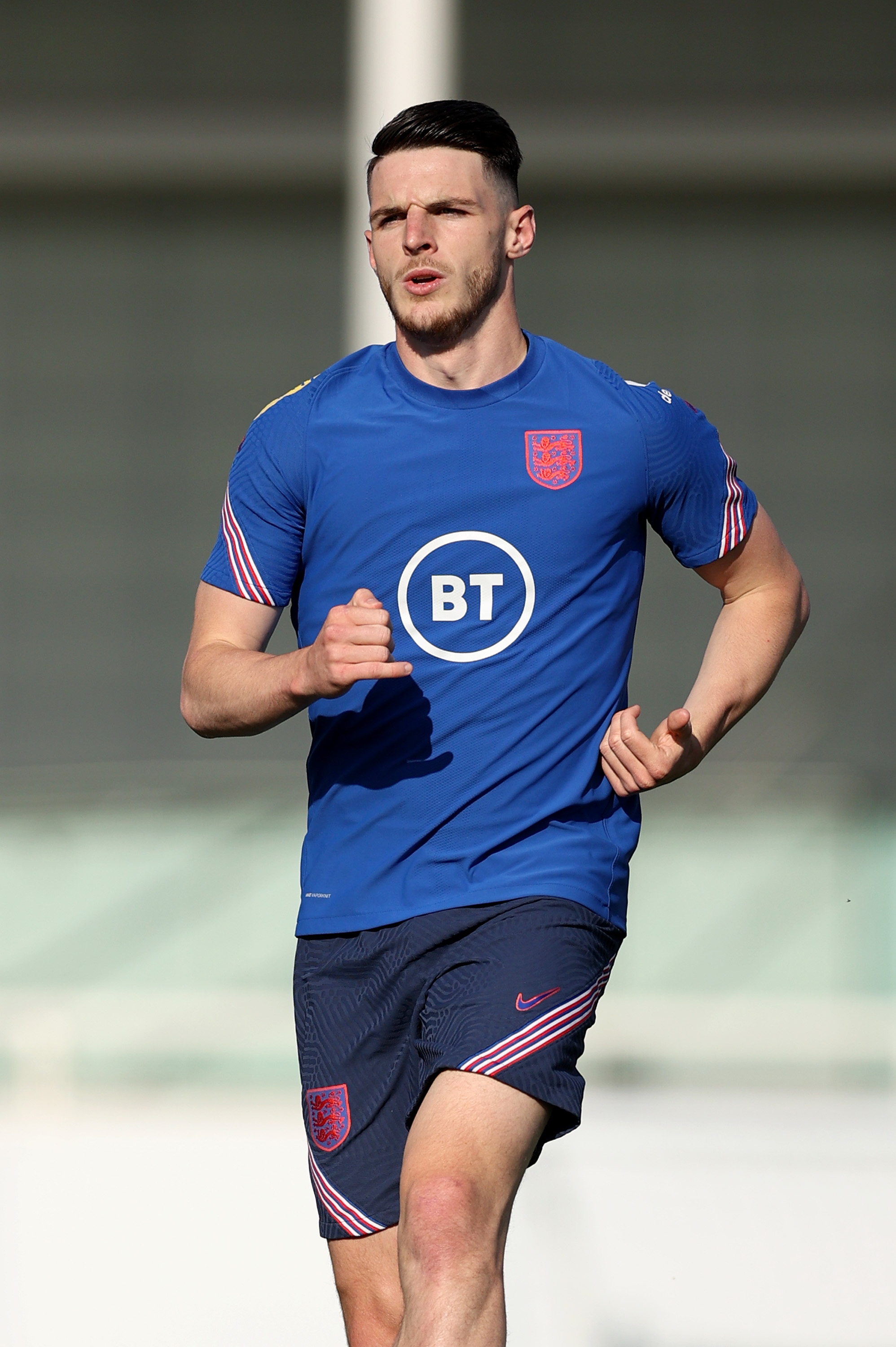 Rice said: “Do you know what? Until this day, I have never had a beer and I am 22! That’s the truth.

“Never had a pint. Don’t drink it. People get surprised but I just don’t like the smell of it, so I have never gone near it.”

Confirming he will have a beer if England are victorious at Wembley in the final on July 11, he said: “Yes. I will give it a try — but I will probably spit it out.

“I like a spirit now and then but as footballers we never get to live that life. If you want to then you may as well do something else.

“Recovery is so important, if you go out after a game and have a drink it is not going to help the next day.

“I can save that for the end of my career.

“When you are younger you miss loads of parties.

“When I moved from home to West Ham, that was a sacrifice at 14.

“Going out on weekends, seeing my friends, the drinking side of it.

“My mates were out partying, sending videos while I was stuck in hotels — but it has all been worth it.”

Rice was on holiday in Dubai when England made the 2018 World Cup semis.

He said: “There was a massive football fan zone and it was crazy.

“I remember watching the Panama game, Tunisia, Sweden — the singing, the national anthem, just being a part of it.

“I was a fan for that one, so to be part of this one is unbelievable.”

One includes Luke Shaw on the left of a three-man defence with Ben Chilwell at left wing-back.

Super Bowl LV time, date and everything you need to know about the game