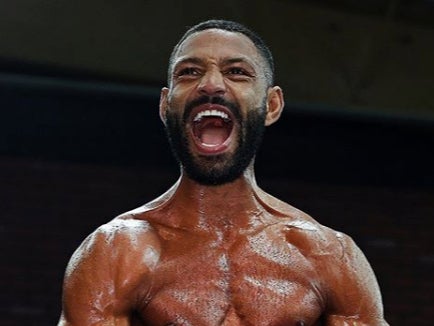 Kell Brook is a massive underdog against Terence Crawford

The likes of Lloyd Honeyghan, John H Stracey and Tyson Fury all famously left Britain as rank outsiders only to upset the odds and claim stunning wins overseas. And, when asked where victory over Crawford would rank alongside wins like that, Brook said: “I think you’d have to put this one up there. It has to be right up there.

“Because of what I’ve been through and because everybody is writing me off. Nobody is giving me a chance in this fight. You have to put it up there because this guy is arguably the best fighter in the world.

“I haven’t made welterweight for so many years, I’ve had my eye injuries and my losses, everybody is saying I’m washed up. So for me to go out there and to put the performance on that’s needed to capture that world title, I think you’d have to put that right up there. You’ve got to.”

Saturday night, at the (empty) MGM Grand Garden Arena, will be Brook’s first fight inside the welterweight limit since he lost his IBF title to Errol Spence Jr at Bramall Lane back in May 2017. Since then, he has campaigned at light-middleweight but decided to make the agonising drop back down to 147 lbs in order to challenge Crawford.

For many, this energy-sapping battle with the scales will give Brook far too much to do in a fight against the talented two-weight world champion but the challenger is adamant the weight cut will not be a factor.

“It’s not going to kill me to do it,” he said. “In fact I think it’s one of the easiest I’ve ever made welterweight and I’ve not made it for three years.

“I’ve always struggled with the weight, ballooning up in between fights and not ever learning. I remember Ricky Hatton always saying to me if he ever went back and did it all over again, he would never let his weight balloon up like it did.

“I’m no Ricky Fatton and for the last couple of fights I haven’t ballooned up, my weight has stabilised so I’ve been able to fuel myself for every training session instead of operating on minimal calories.

“I’ve been able to maximise my workouts by having a low weight at the start of camp and then I’ve been able to fuel myself from every training session to get that extra 10, 20 per cent in every session because I’ve got that fuel to perform in sessions.

Unsurprisingly, that confidence is matched by only a tiny minority outside of Brook’s team and he is as long as 9/1 with some bookmakers to beat the 36-0 champion.

There has even been an eery lack of fanfare surrounding this fight with Brook no longer working with his former promoter Eddie Hearn and therefore no longer on Sky Sports. 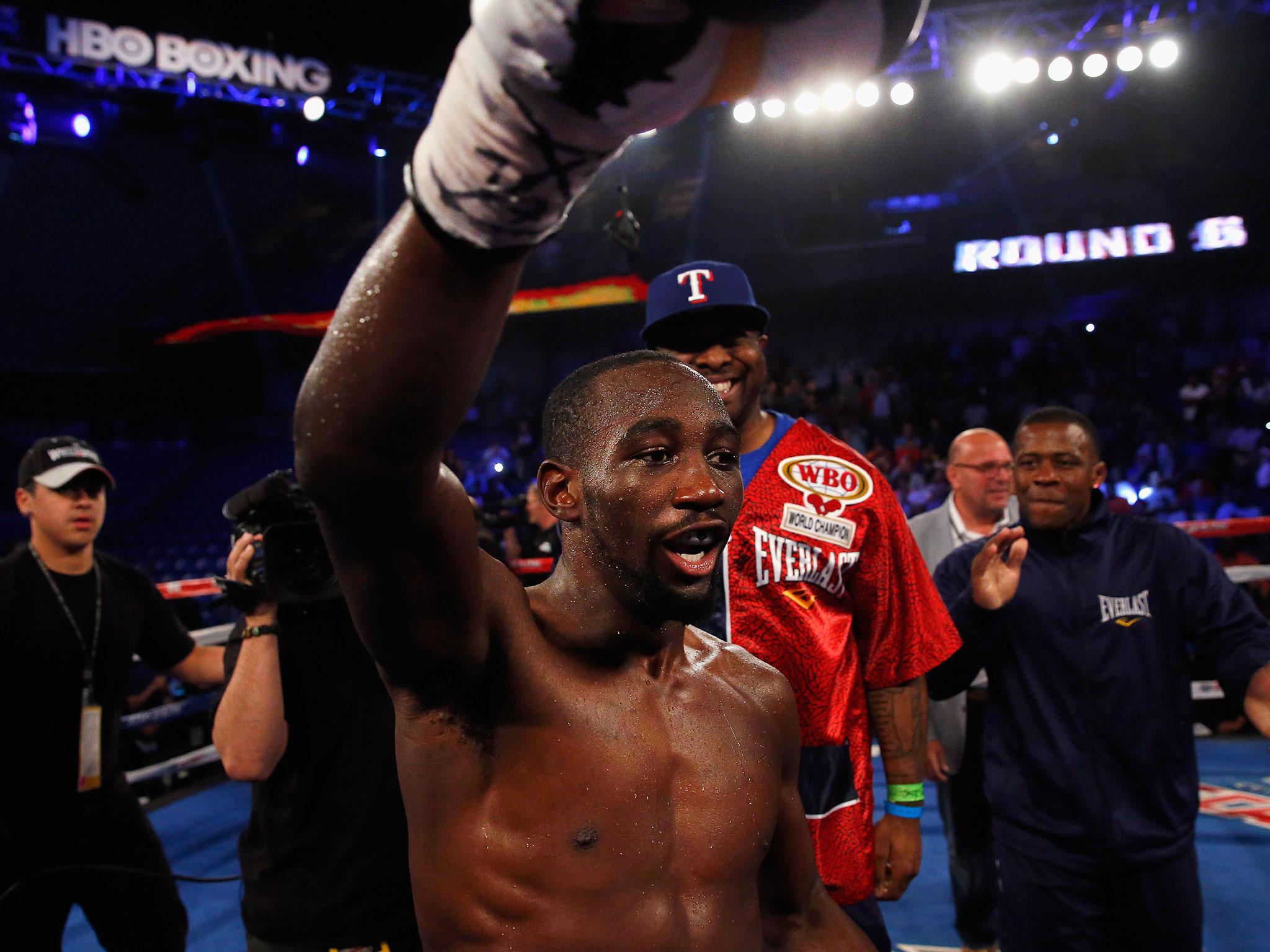 Instead his clash with Crawford will be shown on niche subscription channel Premier Sports which has meant there has been none of the usual build-up accustomed to a Brook fight.

“It means there’s no magnifying glass on me and I know what I can do when I’m 100 per cent which I am,” he added.

“That’s what I need. You know how people can write you off and everything else. As long as I know what’s what, how I’m feeling and what I’m weighing then there’s no stress.

“There’s no rehydration clause, it’s all positive for me. I know the odds are against me and that motivates me. I know it’s all laid out for me to go out there and do it. All the pressure is on Terence Crawford. I’m there now and I’m motivated.

“It’s not like I’m in for a payday, I’m in for greatness. I’m in to make history, become a two-time world champion and bring it back to Britain. I’m not here to make the numbers up, I’m here to become the undisputed king of the welterweight division and be in the pound-for-pound list.

KP: Story of a Genius – ‘mood hoover’ Andy Flower lost my support from the start as coach