DEONTAY WILDER revealed he contemplated suicide after struggiling to raise his daughter Naieya.

World champion Wilder, 34, was just 19-years-old when his eldest child was born with spina bifida in 2005. 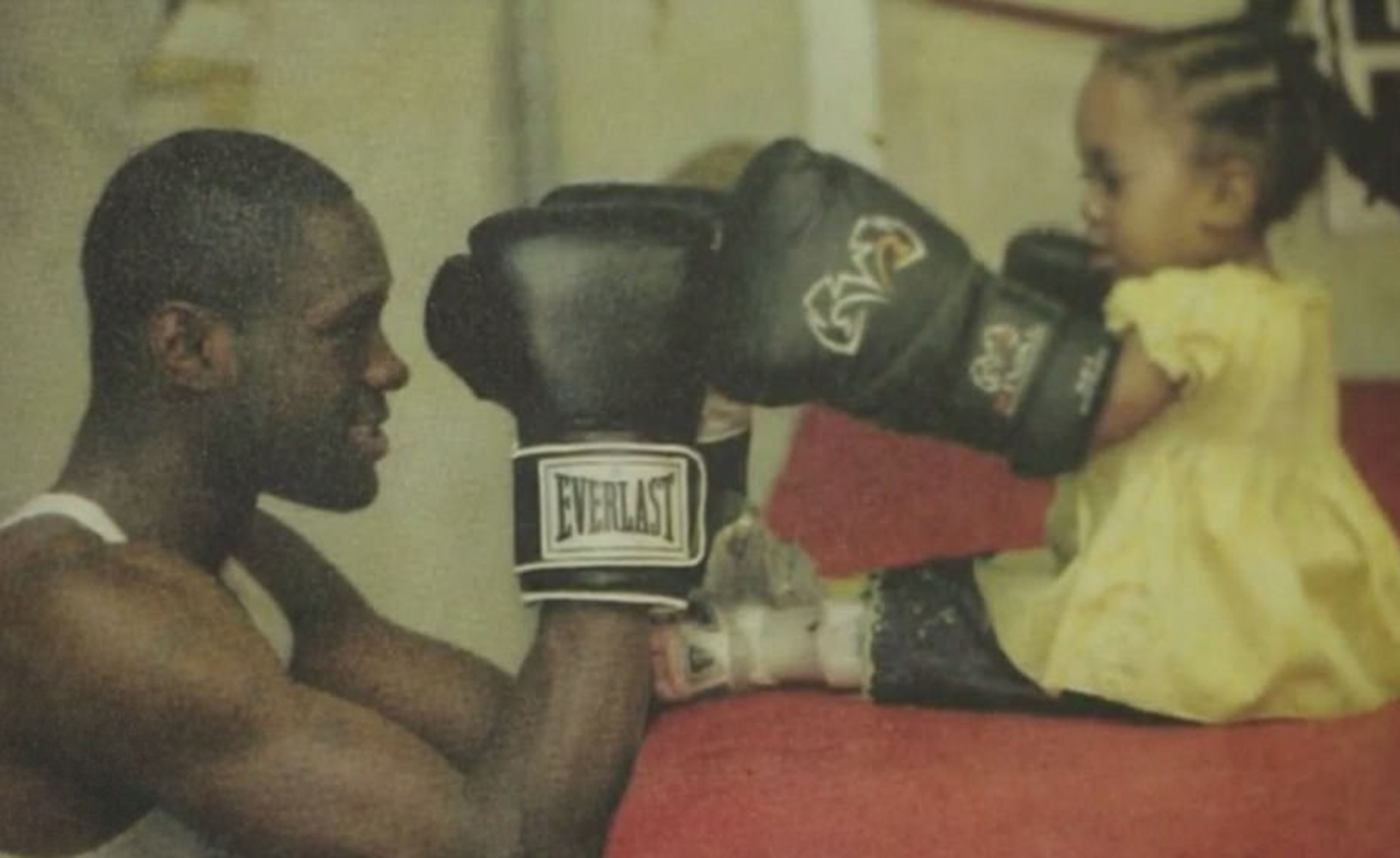 The Alabama boxer revealed when he was at his lowest he had a "gun on his lap" and was ready to end his life.

"It was very hard being 19, having my first child born with a disorder. 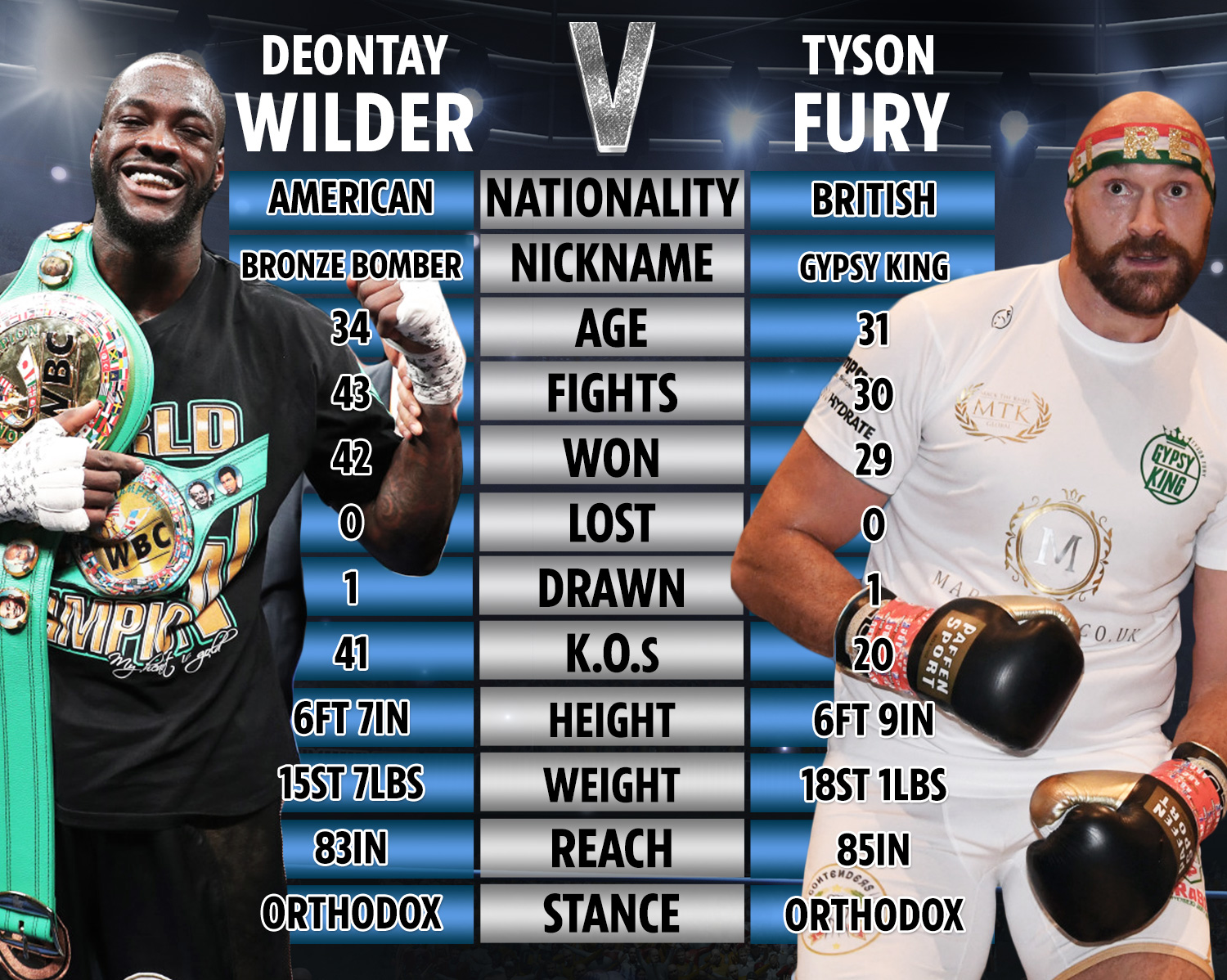 "We all prayed that are kids are born healthy and when you get a challenge in life, especially when you're a young adult and trying to go through life and your own path and find your own journey.

"And then you have a bigger task in front of you and your child needs more love than the normal child and when you're barely making ends meet when money goes through your hands it goes right through because of bills and other things.

"You're going from pay cheque to pay cheque, I've done that, I've been there, I know what it feels like."

Wilder – working as a waiter at pancake restaurant IHOP at the time – first picked up the gloves in October 2005, aged 20, as a last-ditch effort to make money to support his sick daughter.

Fast-forward three years and the heavy-hitter became a bronze medallist at the 2008 Olympic Games before becoming world champion after 33 fights in the paid ranks.

After equalling Muhammad Ali to ten consecutive heavyweight title defences, and scoring 41 knockouts in 43 fights, Wilder – who rematches Tyson Fury this month – beams as he remebers the hardship he fought through before reigning as WBC king.

He added: "During that time I'd always take a cold shower, and once I get out of there, go to sleep and wake up I'm a new man to approach life in a different mindset and a different way and never give up.

"And here I am to educate and to motivate and show people that we all go through things, we're human.” 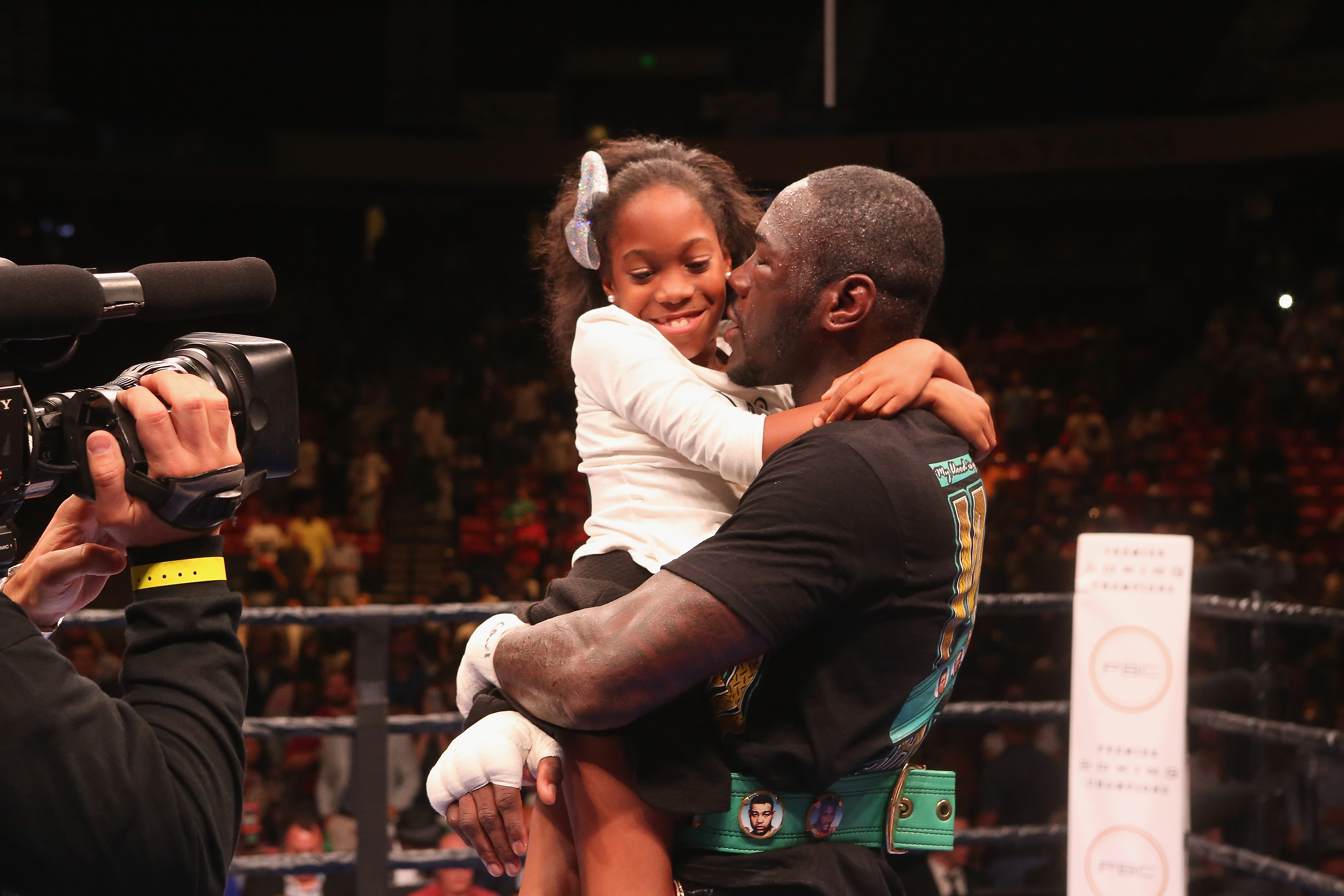 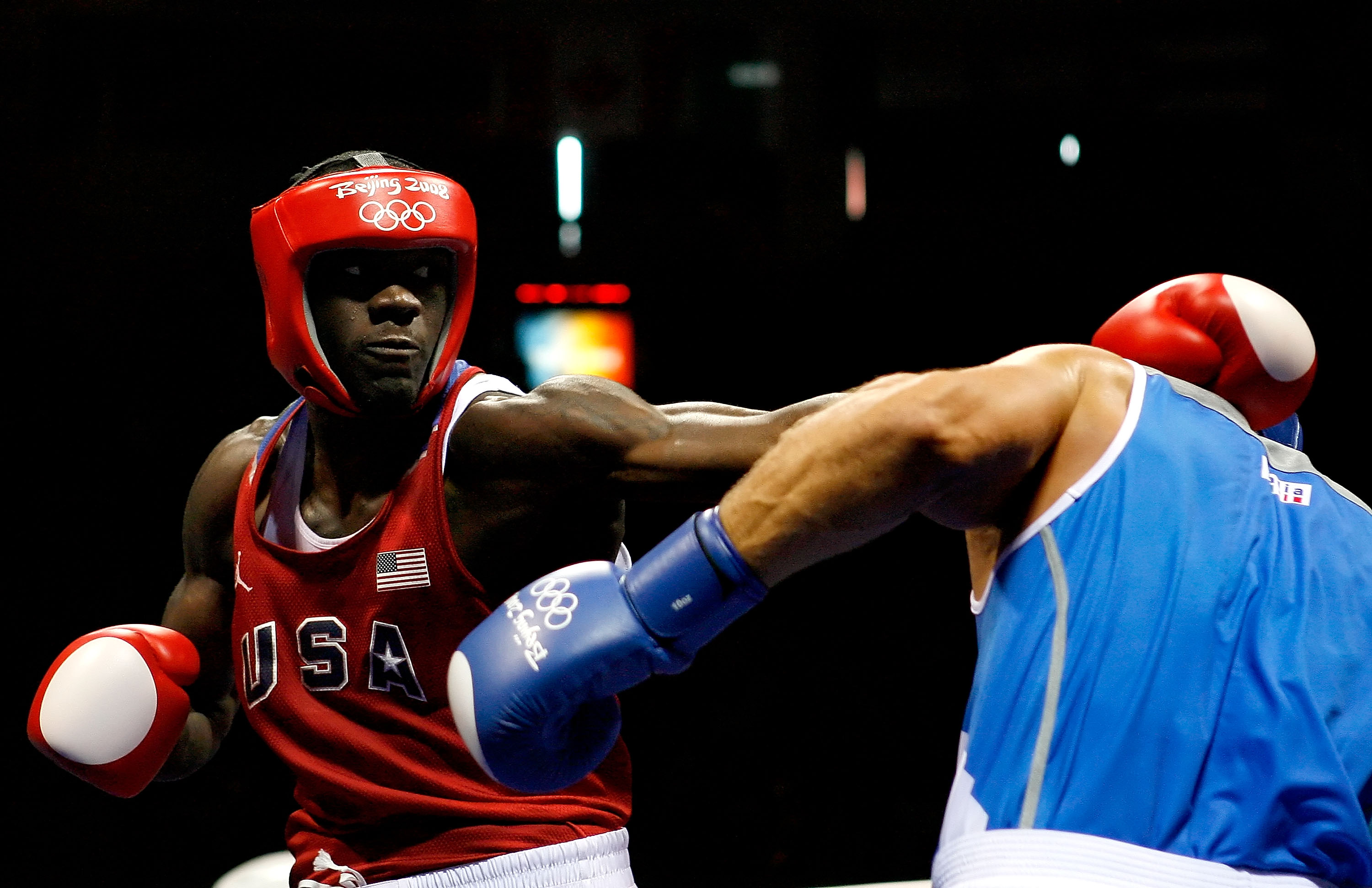