DEONTAY WILDER showed off blood-spattered boxing boots as he boasted of 16-round sparring sessions ahead of fighting Tyson Fury.

The American is fuelled by revenge having been beaten by Fury in their rematch last year, two years after they first drew. 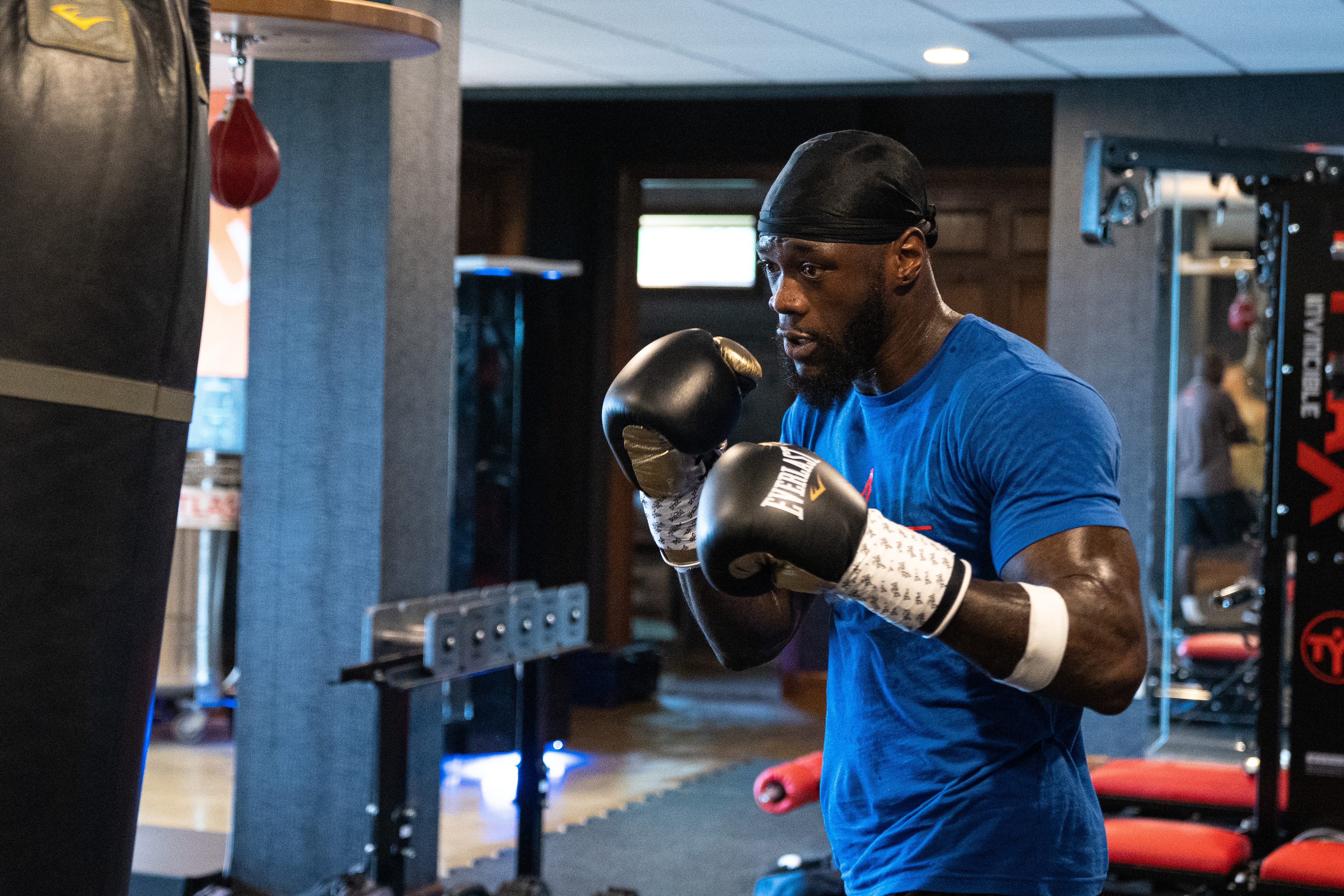 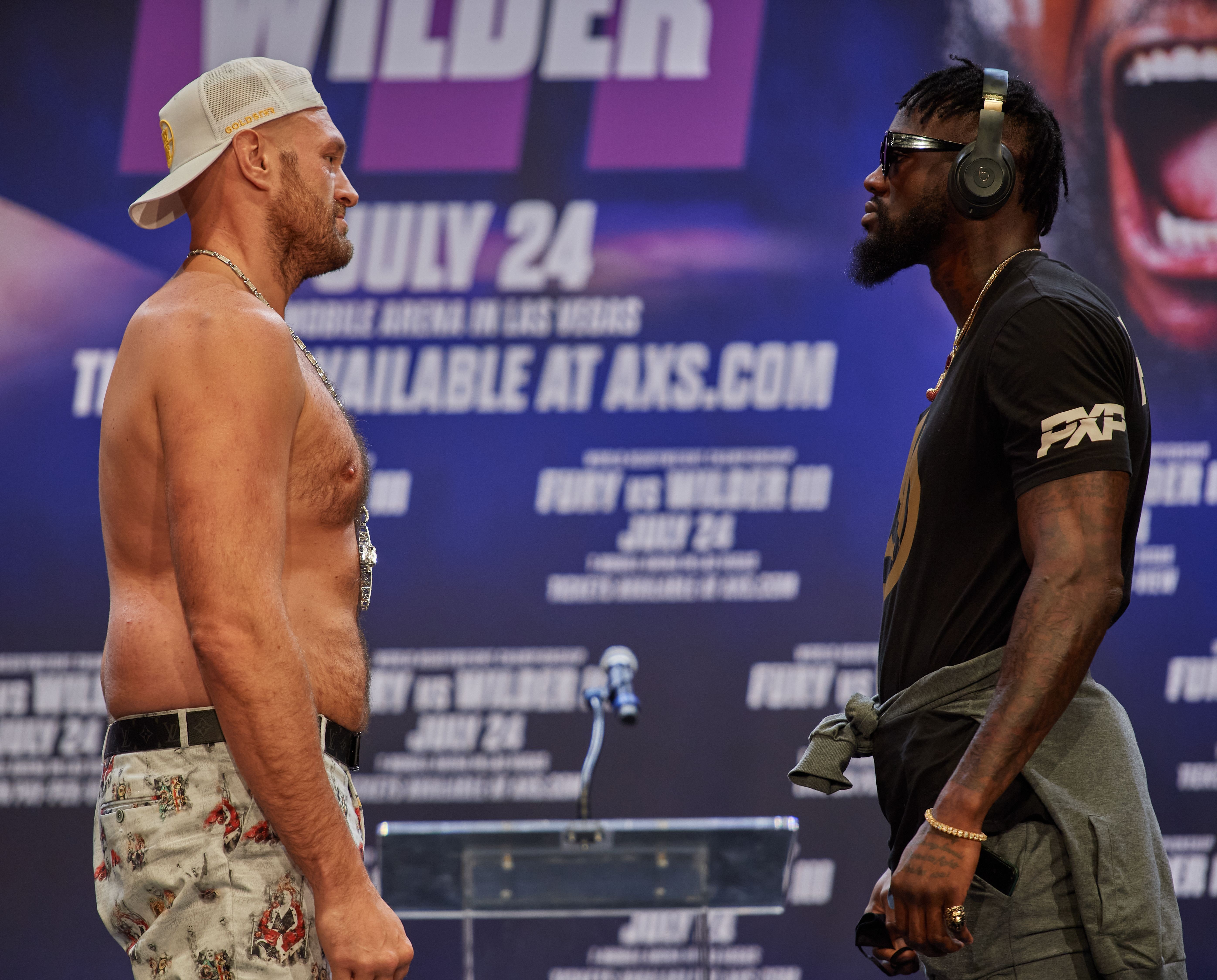 And it appears he is working overtime by doing an extra four more rounds of sparring in preparation for his trilogy bout with Fury on July 24.

Revealing his boots with blood on them, Wilder posted: "16 rds it went down. What’s understood don’t have to be explained."

The American was twice floored in February 2020 by Fury before the fight was stopped in round seven.

They were contracted to an immediate rematch but amid the coronavirus pandemic, the fight was continuously delayed.

Fury, 32, then tried to instead face Anthony Joshua, 32, in a unification with Wilder, 35, taking the dispute to arbitration.

He was later awarded the decision and right to fight Fury for a third time, 17 months after his crushing first-ever loss.

But Wilder, who has suffered broken hands and injured biceps before, insisted the time off played into his hands.

He told YouTube channel 78SPORTSTV: “At this point in time I’m all healed up and that’s the worst thing Fury could have done; giving me time to heal and I feel amazing, like a young man again.

Wilder fired assistant trainer Mark Breland for throwing in the towel and has now hired Malik Scott as his new head coach.

Scott, who was knocked out by the ex-WBC champion in 2014, is adamant Fury will not make it into round six.

He added: “Deontay Wilder’s going to be heavyweight champion of the world for the second time.

“Tyson Fury will not make it out of five rounds – that’s my prediction for the fight. Training camp is going great.

"Retribution is on the menu, this guy has done everything we asked and more and he’s really turned a leaf into doing things that he’s never done before to get what he hasn’t done before.”